'Bigg Boss 13' contestant, Shehnaaz Gill is celebrating her birthday inside the Bigg Boss house today and revealed the reason why she ran away from her home.

In every person’s life, ‘family’ is something that is always behind you in every circumstance. However, sometimes even the most trusted and supported bonds disappoint you once in your life. One such case has been revealed by one of the most popular and adored participants of Bigg Boss 13, Shehnaaz Gill. The successful ‘Sohneya’ track actress, Shehnaaz turned a year old on January 27, 2019, and the huge fanbase of self-claimed, ‘Punjab Ki Katrina’ are sending their wishes all over the internet. The Punjabi actress is an alumnus of Lovely Professional University in Punjab from where she has completed her graduation in commerce. She had later decided to pursue her dream of becoming an actress. Shehnaaz had started her career by working in the modelling industry, music videos, and Punjabi films. But, the talented Punjabi kudi doesn’t stop here as she had added another feather into her talent’s hat, when on April 23, 2019. She had released her first song, Veham, which had crossed 47 million views on YouTube. (Recommended Read: Pooja Bedi Feels Her Ex Aditya Pancholi Left Her Because He Wanted To Reconcile With His Wife Zarina)

Right now, Shehnaaz Gill is in Bigg Boss 13’s house and is a strong contender to win this competition. While on one side, many people admire her and think she is unfiltered and real. Some think she flips way too much and doesn’t stand on to her own words and commitments. No matter whatever people think about Shehnaaz, she is getting the limelight she wants and deserves. But, in a candid conversation with a housemate, Vishal Aditya Singh, the actress revealed that she ran away from home because of constant pressure from family members about a particular thing at the initial stages of her career. The distant memory came into the mind of Shehnaaz when Vishal Aditya Singh asked if her parents ever asked her to get married? In reply to this question, Shehnaaz said, “They've told me several times. I've stood my ground. I won't get married. When I arrived in the industry, my dad accompanied me to shoots for a while. Then I cut off ties with my folks because I was facing problems staying with them. Going to shoots daily was a hassle, I would have to get people to drop me off to shoots, ask my father to do so. There were problems every day. They'd ask me to quit. On the other hand, I had committed and production people wouldn't come to the village for me. The shoot was in Chandigarh.” (Don't Miss: Unseen Picture Of Radhika Merchant And Nita Ambani Displaying 'Sasu-Bahu' Love Is Pure Goals) While revealing all of this, Shehnaaz also stressed on the truth that she wouldn’t be able to pursue her dream if she had gotten. Because it’ll be way more difficult for her to make her in-laws understand even when her parents are forcing her. So, to get away from all these pressures and restriction, Shehnaaz ran away from her home. She said, “My mind was obsessed with getting into the field of acting. So I ran and didn't return for three to four years.” 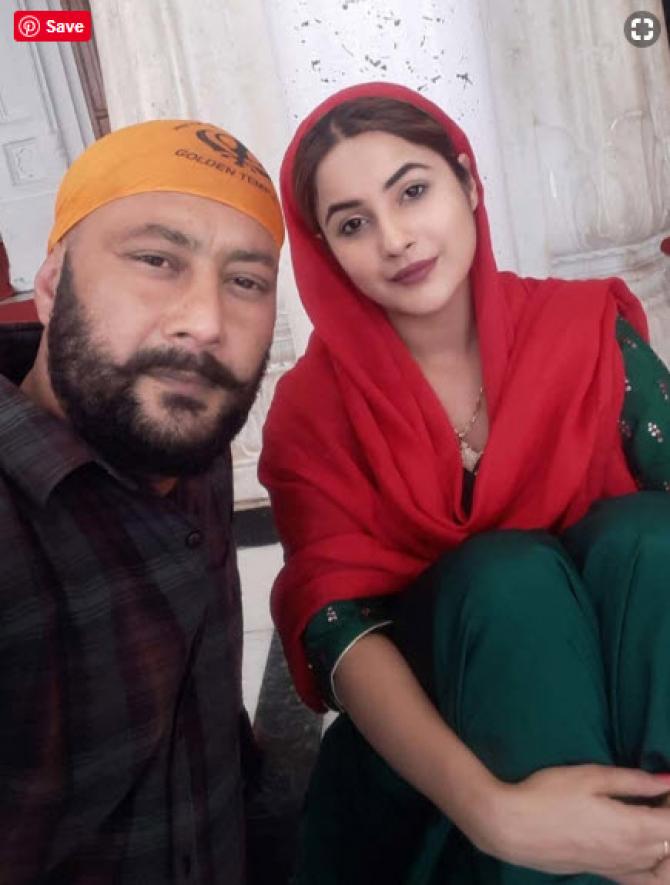 Well, it was a difficult move for Shehnaaz to go away from her parents and going out to achieve her dreams without any support from anyone. But, as they say, where there’s a will, there’s a way. Now, after all these years, when she had achieved her dreams and goals, her parents are extremely proud of her. In the same conversation, she stated, “My family is happy that I am famous now. I have made them famous. People want to know whose daughter I am. People come asking for me at home. Since then, I have reconnected with my folks.” All’s well that ends well, right now Shehnaaz is competing with many people in the Bigg Boss house to get her hands on the trophy and the ultimate prize. Talking about her current status in Bigg Boss, the Punjabi actress has joined the club of Rashami Desai, Asim Riaz, and Vishal Aditya Singh after her big fallout with BFF, Sidharth Shukla. Only time will tell whether Punjab ki Katrina, Shehnaaz Gill is going to receive the winner’s trophy from Salman Khan or not. (Also Read: Mohit Sehgal's 'We Didn't Kill Each Other' Anniversary Wish For Sanaya Perfectly Defines Their Love) 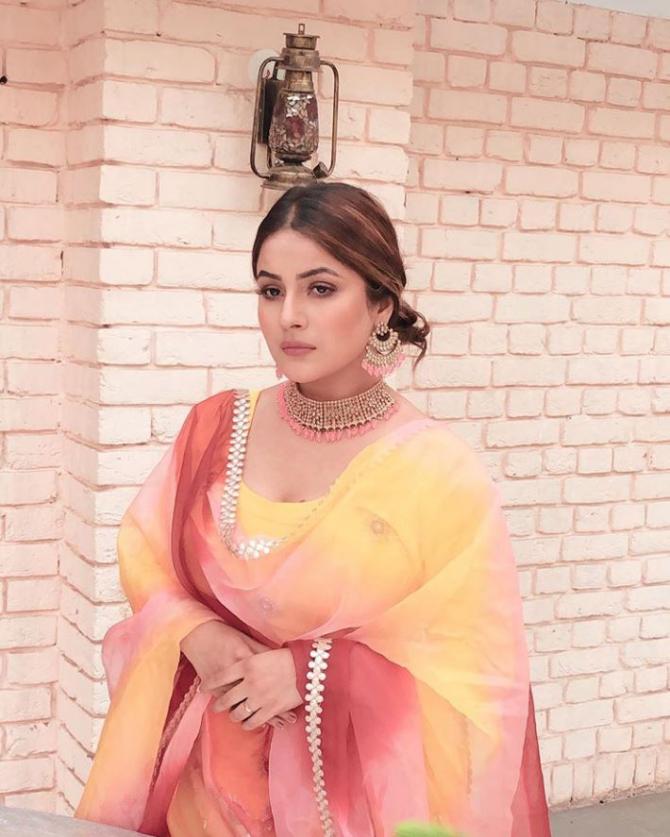