Ayushmann Khurrana and Aparshakti Khurana are the cutest brother duo in B-town. Check out their cute twist to the childhood game, 'Aao Milo'!

The '90s kids never really grew up! We might look old enough to marry, pay rent, work in offices and buy our stuff, but our hearts are still in the era when gully cricket was a rage, life was simple, and no one had created smartphones. Those were the days when we used to play outside the whole day and invent a new game every hour. We used to take every big or small decision with a pukam or an 'in pin after pin, in pinout'. While boys used to play pakdam pakdai, kho-kho, girls used to form a big circle and would love playing 'aao milo'. (Recommend Read: Harbhajan Singh Thanks Wife, Geeta Basra And Little Hinaya, Shares Pictures From His Birthday Party)

Well, we don't think there is any '90s kid, who has not played 'aao milo'. Strangely, after so many years, we all still remember the complete rhyme and the clapping of the hands. And guess what, Bollywood actor, Ayushmamm Khurrana had also played the same game when he was young with his brother, Aparshakti Khurana, but they had a cute twist to it. Scroll down to see how they reinvented the cute childhood game. 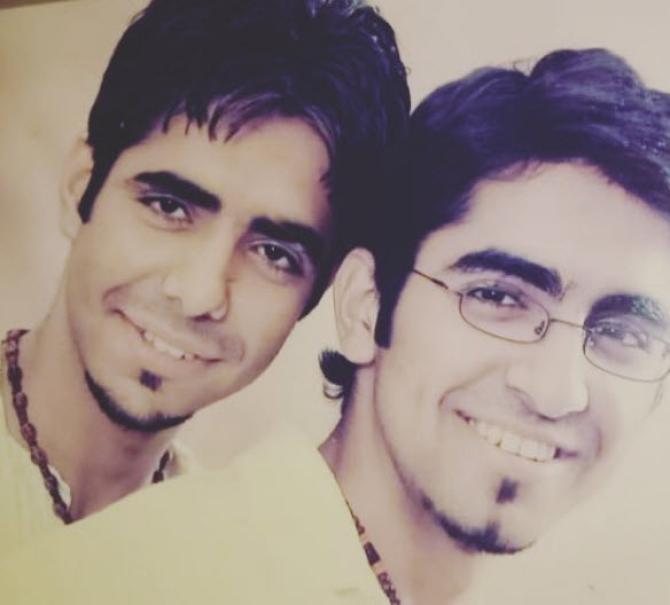 On July 5, 2020, Aparshakti took to his Instagram handle and posted an adorable video of his fun time with bhai, Ayushmann and Tahira Kashyap recorded it. In the video, we can see the brother duo, playing the popular game 'aao milo' with a cute twist and the excitement on their faces, makes us remember the good old days of the '90s. Alongside the video, he wrote, "If Aao Milo Shilo Shaalo was one of the categories of Olympic Games. Innn 2 ladkon ka medal pakka tha. PS- some people call it Aao Milo Shilo Shaalo in bachpan but we always called it Aam Lelo Selam Saali." Check it out below:

For those who don't know, Aparshakti followed the footsteps of his big bro, Ayushmann both in his professional and personal life. Just like Ayushmann, who had married his childhood sweetheart, Tahira Kashyap; Aparshakti had also taken the saat pheras with his longtime girlfriend, Aakriti Ahuja. In an interview with The Times of India, Aparshakti was asked if he feels any competition with Ayushmann and to this, he had replied beautifully. He had said, "Competition generally happens between two equals. In our case, Ayushmann and I are in different spaces of cinema. He has always been a front-runner." (Also Read: MS Dhoni and Sakshi Dhoni Complete 10-Years Of Marriage, The Latter Shares Some Unseen Pictures) He had further shared, "His films differ from mine, and so does our audience. There can't be any comparison, because comparison takes place between two equals and we both have different paths in the industry. There can't be any competition. Ayushmann is a brilliant actor. He is doing a great job. We both really want to work together. Unfortunately, we have not got any script yet. We both are looking forward to collaborating on something special." (Don't Miss: Amitabh Bachchan Shares The Story Of His House And Tree Under Which Abhishek-Aishwarya Got Married) 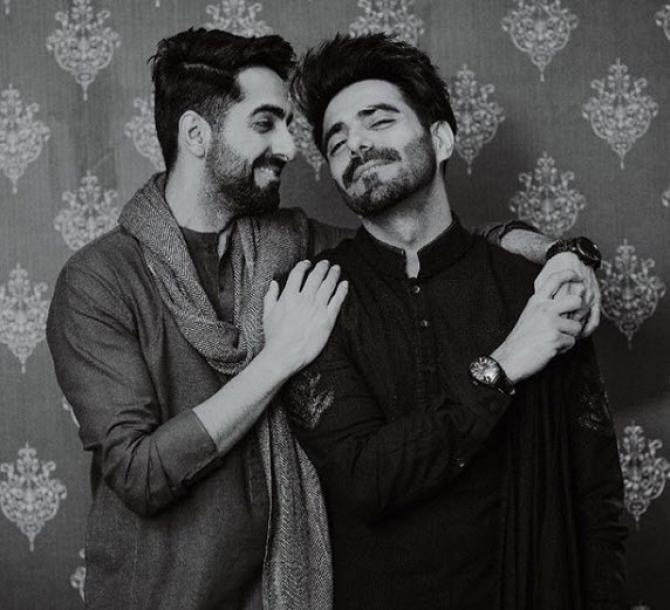 Well, Aparshakti and Ayushmann made us nostalgic! 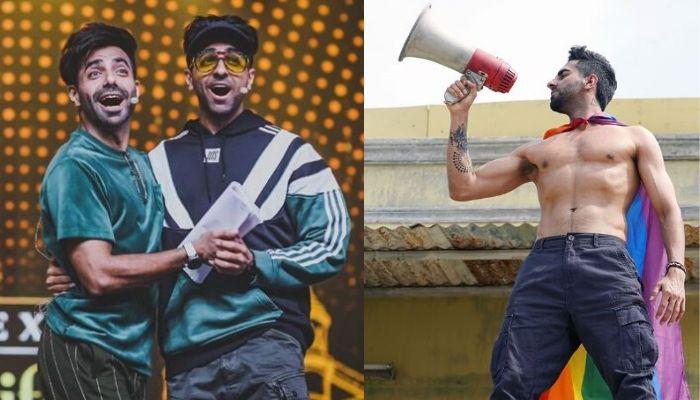 Nothing can be better than a sibling bond!  Either you are Bhai-Behan, Behan-Behan, or Bhai-Bhai, you can relate with the love-hate bond every sibling shares. No matter, how much they annoy, you still cannot live without them. And imagine how the bond between two brothers would work, we are sure