Avneet Kaur's rumoured beau, Riyaz Aly turned a year old and guess who was by his side to celebrate his birthday! Scroll down to check out the pictures!

Television actress and popular TikTok star, Avneet Kaur has been in the news for her personal life more than her professional one. From rumours of her dating Tik Tok star, Riyaz Aly to being in a relationship with her Aladdin: Naam Toh Suna Hoga co-star, Siddharth Nigam, Avneet always grabs headlines for one reason or another. (Recommended Read: Malaika Arora Misses Her 'Babies' As She Is Quarantined At Home After Testing Positive For COVID-19)

Earlier, there were strong rumours of Avneet Kaur dating Riyaz Aly in the air, but both of them had maintained their "good friends" stance whenever probed on their relationship in interviews. After some time, rumours of Avneet Kaur dating actor, Siddharth Nigam had also started getting heat. Although, none of them had confirmed or denied the news and we're also as confused as you are! 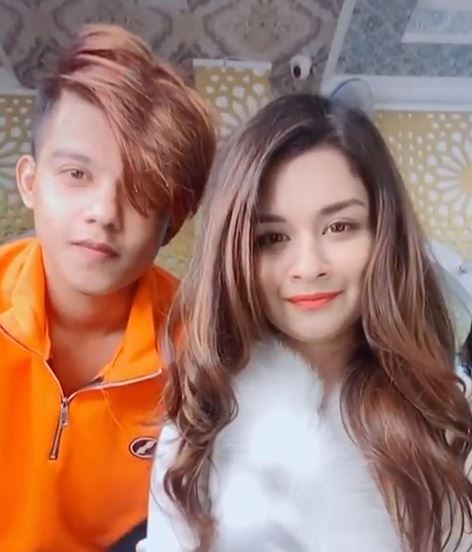 Avneet Kaur's rumoured beau, Riyaz Aly turned a year old and guess who was by his side to celebrate his birthday! Yes, none other than Avneet, who shared pictures of Riyaz's birthday celebrations on her IG handle and wrote a one-line birthday wish for him. Her caption can be read as "Happiest birthday Tally ji @riyaz.14." 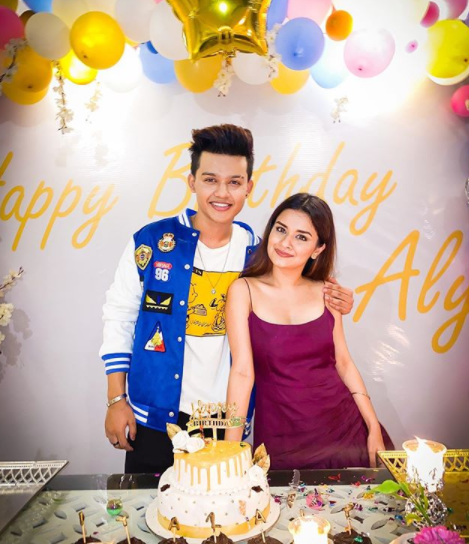 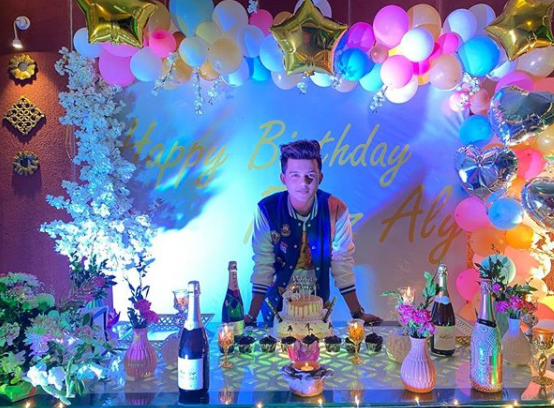 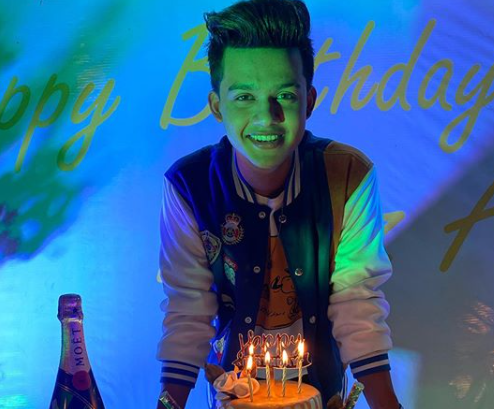 Earlier, in an interview with the ETimes, TikTok star, Riyaz Aly had talked about his equation with Avneet Kaur and had said, “We are good friends, and it is always fun working with her.” Going forward in the interview, he had also revealed that working in Bollywood is his biggest dream. He had said, “If I get any opportunity in Bollywood which will be a dream come true for me, I shall let you know!” When asked about which Bollywood celebrity he dreams of working with, he had named Sara Ali Khan. 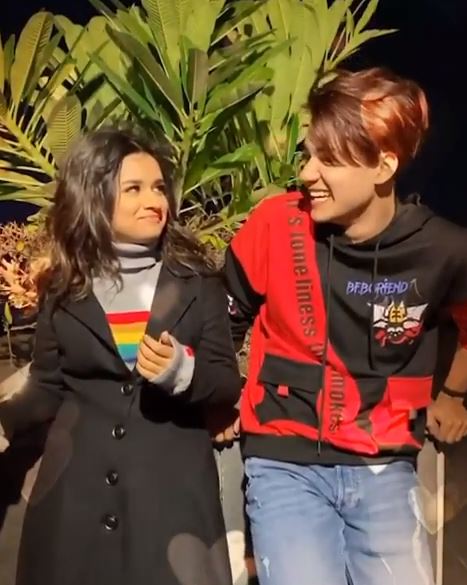 In an interview with Zoom, Avneet Kaur had addressed the rumours and reports of her being in a relationship with her Aladdin: Naam Toh Suna Hoga co-star, Siddharth Nigam. The actress had cleared her stance and had stated that she’s in a relationship with no one and is currently focusing on her work front. She had said, " I am single." When asked what kind of a guy she wants to date in her life? She had revealed that she wants to be with a guy, who is polite, humorous, understanding and if he’s a little bit cute too, then it’ll be great. (Also Read: Aamir Ali's Mother Adoring His One-Year-Old Daughter Ayra Ali Speaks Volumes Of A Grandmother's Love) In the same interview, TikTok star and good friend, Riyaz Aly was also present. When the same question was asked from Riyaz, the young TikToker had revealed that he’s also single and is married to his fans for life. Hearing this, Avneet couldn’t hold her laughter and had advised him to take back his marriage comments, otherwise, some crazy girls will drop at his home. 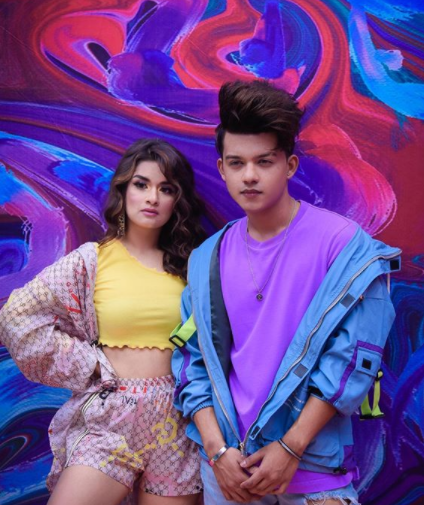 On July 24, 2020, television actor, Siddharth Nigam had gone live with his rumoured girlfriend, Avneet Kaur on his IG handle. The duo had talked about a lot of things that they had experienced in the lockdown amid COVID-19 pandemic. During their conversation, Siddharth had teased Avneet and had said that some people are missing her presence on the sets of their show, Aladdin: Naam Toh Suna Hoga. He had said, “Everyone is missing you Avneet. But I want people to watch the show because I am there. Ashi has joined the show and she is doing her best. I have seen her working hard and building the character, we should appreciate her.” In response to which, Avneet had said, “Yes of course, you are working hard and you have built up the show, people should watch Aladdin. We should definitely appreciate Ashi and I had texted her as well. I miss everything about the show. We should pray for our Khatron Ke Khiladi Siddharth Nigam who goes out on shoot every day." (Don't Miss: K.G.F. Star, Yash Secretly Records Wife, Radhika Pandit As She Tried Hard To Get Her Perfect Selfie)