'Bigg Boss season 2' and 'Roadies season 5' winner, Ashutosh Kaushik ties the knot on his terrace amidst the lockdown. Check out the video inside!

The COVID-19 pandemic has shut everything down as a nation-wide lockdown has been announced to stop the spreadability and chain-reaction of the virus. Everything is on halt except for the essential workers, who are now, also working on shift basis so that mass gatherings can be avoided. Weddings have been postponed and events have been cancelled. Events and travel industries are expected to stay shut for a longer period of time to eradicate the virus from the nation completely, amidst all the hullaballoo, there are few celebrities, who have decided to tie the knot and donate their wedding expenses to PM CARES fund. Earlier, it was Puja Banerjee and Kunal Verma, and now it is Ashutosh Kaushik, winner of Bigg Boss season 2, who tied the knot amidst the lockdown. (Also Read: Babita Phogat's Bridal Makeup Transformation With Designer, Sabyasachi Mukherjee Goes Viral, Watch)

Well, if you are wondering who Ashutosh Kaushik is? Let us take you to the flashback when Ashutosh had entered the media frenzy by entertaining the judges of season 5 of MTV’s reality show, Roadies with his strange mimic of a monkey and taking the trophy away. Not just Roadies, he had also won the season 2 of the popular reality show, Bigg Boss because of his desi attitude and vibe. Even after being a part of films like Zila Ghaziabad and Kismat Love Paisa Dilli, he was not able to make it big in the glamour world. Now, the actor is in news for his personal life, as he tied the knot on his terrace during the lockdown. 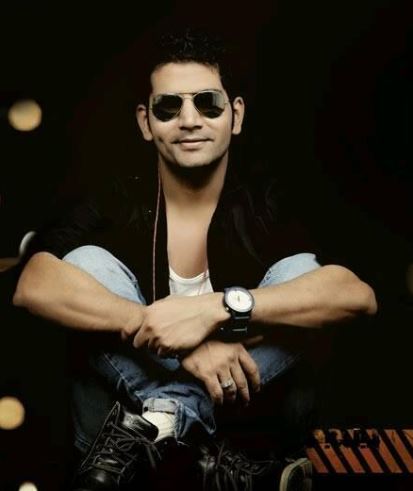 Ashutosh took to his Instagram handle to share a video, where he can be seen taking pheras. The actor tied the knot with a girl from Aligarh, named Arpita. The couple was supposed to get married in a grand ceremony on April 26, 2020, as it was fixed before the lockdown happened, and thus they opted for a private wedding ceremony. Considering the current situation, the couple took saat pheras on Ashutosh’s Noida house terrace in the presence of their family members, making their wedding more memorable.

Ashutosh and Arpita have donated their wedding expenses to the PM CARES fund, and Ashutosh is happy with the kind of wedding they had. Talking to a Hindi daily, Hindustan, Ashutosh said, "We did all the rituals including pheras at my place. From my side, it was only my mother and sister and from Arpita's side, only two of them attended our wedding. This will be memorable for me. And now I believe all wedding should happen like this where their is no show shaa. I can't reveal the amount but whatever we have kept for our wedding we mutually decided to give it to PM relief fund". (Recommended Read: Abhishek Bachchan's 1 Lakh Donation To Farah Khan's Daughter, Anya For Her Sketch Is Winning Hearts) 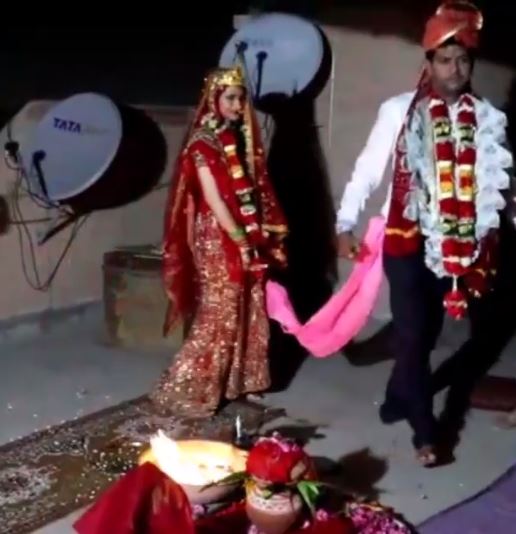 Going back to Bigg Boss days, Ashutosh had entered the show, while he was already in a relationship with Sonel Singh, his fellow contestant during his Roadies days, but the duo broke up soon after. Later, the closeness between Ashutosh and co-contestant, Diana Hayden made it to the headlines with the reports of two dating. In a throwback interview with the DNA, Ashutosh was asked if his growing closeness to his inmate, Diana is a probable reason behind their breakup, he had shared, “Sonel has no reason to feel insecure. She knows what kind of a person I am. There was nothing between Diana and me. It was just in good jest and was there for all to see. I’m ready to get a rakhi tied by Diana to prove that there’s nothing between us.” (Don't Miss: Dipika Kakar Shares A Lovely Birthday Wish For Her 'Saasu Maa', Bakes A Dutch Truffle Cake For Her) Well, all that is in past now, and we wish Ashutosh and Arpita a happy married life!