Popular entrepreneur and investor, Ashneer Grover revealed the real reason behind not appearing in the second season of 'Shark Tank India'. Check it out!

The makers of the popular business reality show, Shark Tank India, will soon launch the much-awaited second season on Sony Entertainment Television. While the makers have confirmed the line-up of the judges, the longtime speculations about the renowned investor, Ashneer Grover being a part of the show’s second season has ended. A few days back, it was officially confirmed that the co-founder and Chief Executive Officer of CarDekho, Amit Jain, will be replacing him.

No doubt the replacement for the sour and spicy, Ashneer Grover, who won and broke many hearts with his judgement in the show’s first season, will have a tough task to fill his absence. The makers have refuted to clarify the reason behind snubbing Ashneer Grover from the second season of Shark Tank India. 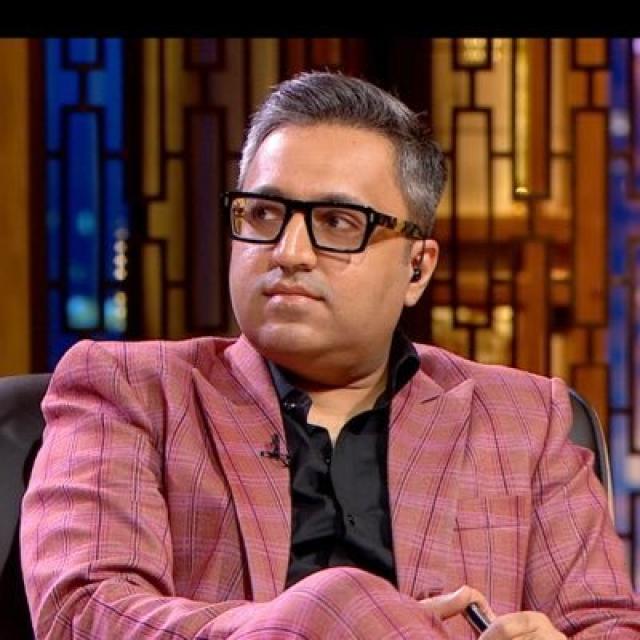 However, in a recent conversation with Red FM, Ashneer talked about the real reason behind his snub from the second season of Shark Tank India. The former co-founder and managing director of BharatPe took a dig at the makers of the show and admitted that it wasn’t about affording him financially. Instead, it was all about their ‘aukaat’. Ashneer admitted that the makers behind the show don’t have the needed status that needs to bring him on the show. He said: Going further in the interview, Ashneer Grover, who received a lot of backing from a large number of viewers of the business reality show, Shark Tank India, also opened up about the ongoing speculations of him being a part of Bigg Boss 17. Reflecting on the rumours, Ashneer clearly admitted that he would never be a part of the controversial reality show. When the investor was asked to reveal the reason behind it, Ashneer took a sly dig at celebrities, who have participated in the show. Calling them ‘failed individuals’, Ashneer said:

"You will never see me on that show. Failed individuals go on that show, not successful people… There was a time when I used to watch the show, but I feel it’s become stale now. They approached me, I said sorry, not happening."

Don’t Miss: Amitabh Bachchan's Monthly Salary In The 60s Was In Four Figures, Lived With 7 Men In A Small Room 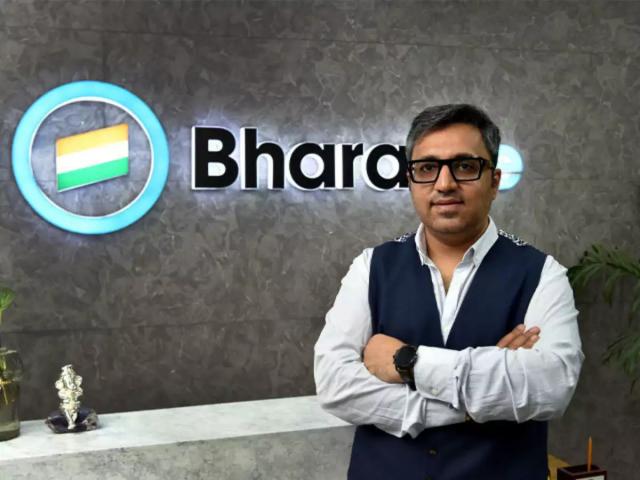 At the end of his conversation with Red FM, Ashneer Grover admitted that although he thinks that it is a show for losers, he would still love to be a part of Bigg Boss, but on one condition. When asked to reveal his condition, Ashneer admitted that if the show's makers offered him more money than the host, Salman Khan, he would love to do that. The answer was simply a typical Ashneer Grover mic-drop response, which once again proved his intelligence and decision-making as an investor. 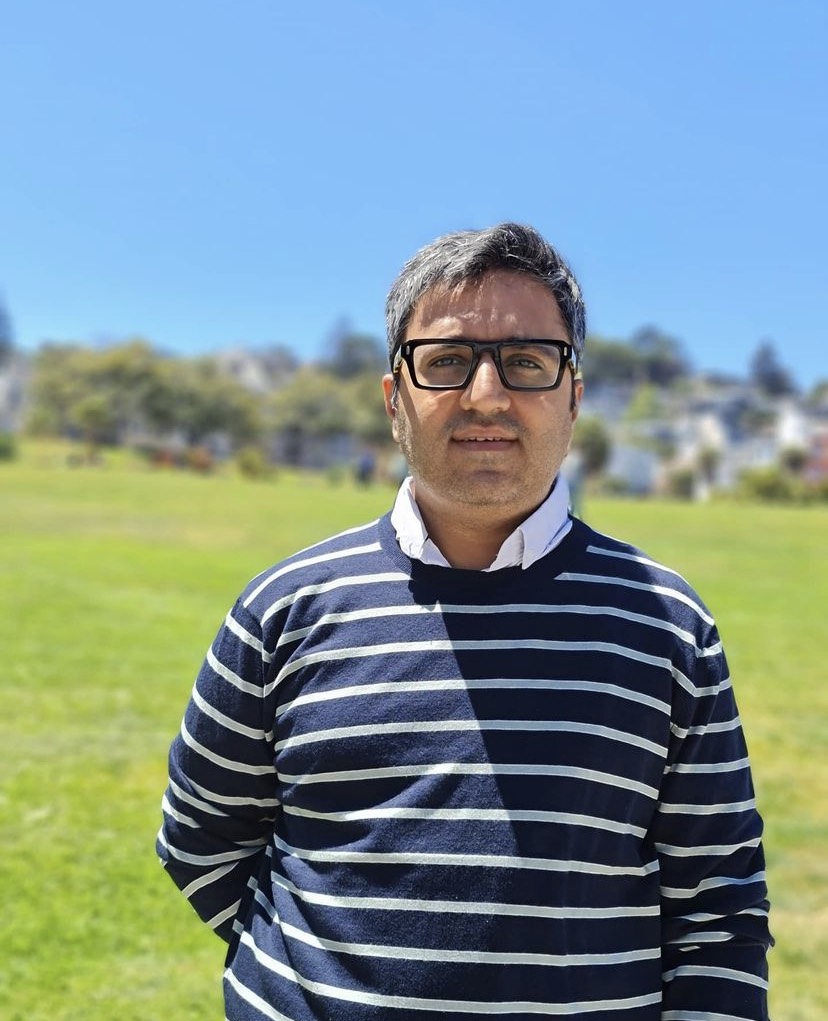 What do you make of Ashneer Grover’s exit from Shark Tank India’s second season? Let us know.