Television actress, Asha Negi schooled a troller, who decided to troll her for not getting married at the age of 31. Scroll down to know more!

The moment a woman turns 25, everyone around her starts thinking about her marriage! From durr-wali chachi to padoswali aunty, everyone wants to know when she will take the leap of faith and tie the knot. For a woman, her life revolves around school, college, career and marriage, and if by chance there is a delay in the last 'milestone', she gets subjected to a lot of mean comments at every party and get-together she attends. All her lifetime achievements are in vain, if she is not successful in finding a man. And television actress, Asha Negi also got trolled for the same. (Recommend Read: AIIMS Reports Say No Organic Poison Was Found In SSR's Body, Ambulance Driver Insists It Was Murder)

Before we take you further into the story, let us take a look at Asha's journey in television. The actress is best known for her role in popular television serial, Pavitra Rishta. After which, she had taken a sabbatical from acting and had waited for the right project to come her way. We remember in an interview with Pinkvilla, the actress had stated that she has been investing her time in creatively satisfying projects. Last year, she had made her digital debut with webseries, Baarish. 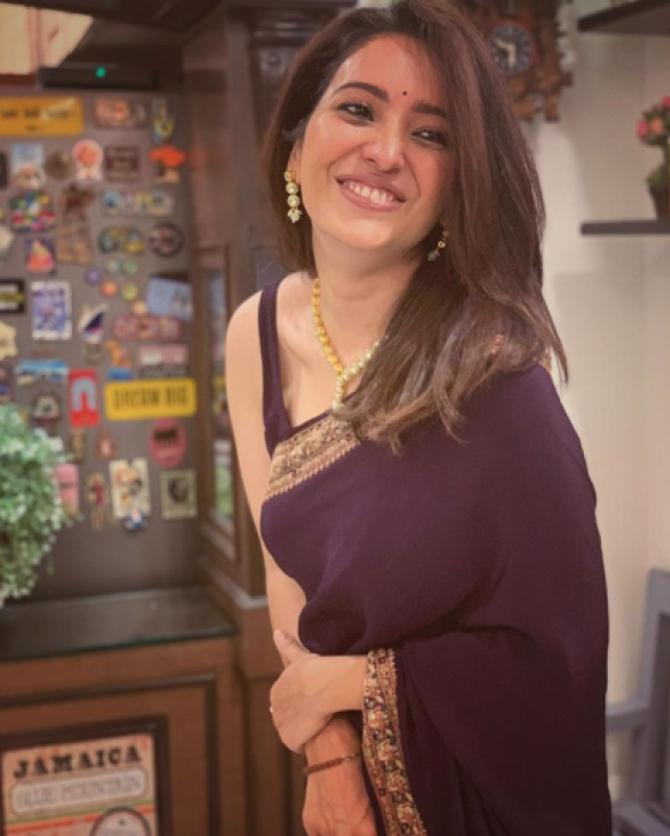 Last month, Asha Negi had celebrated her 31st birthday and she had posted a couple of pictures on her Instagram handle. Alongside it, she had captioned, "These are a year old pictures when I was in the mountains for my 30th birthday. Probably the only birthday in years where the nature took over my anxiety. Anyways this post is not about my anxiety that takes over on this day but for thanking each one of you for all the beautiful wishes that were poured on me. It did make me feel really special! I love you guys." However, a troller had tried trolling the actress, and had commented, "Matlab buddhi hogai shaadi karlo yaar tum se diwaar jawan hey." That's when Asha decided to school the troller. (Also Read: Mehr Hugs And Plays With BFF, Inaaya, Mom, Neha Dhupia Shares Pictures To Wish Inni Happy Birthday) On September 28, 2020, Asha posted a screenshot of her picture and the comment by the user. Alongside it, she wrote, "When it’s a case of cyber bullying but the humour is too on point! Dost humour ke 100 points magar is soch ka kya karein." Check it out below: 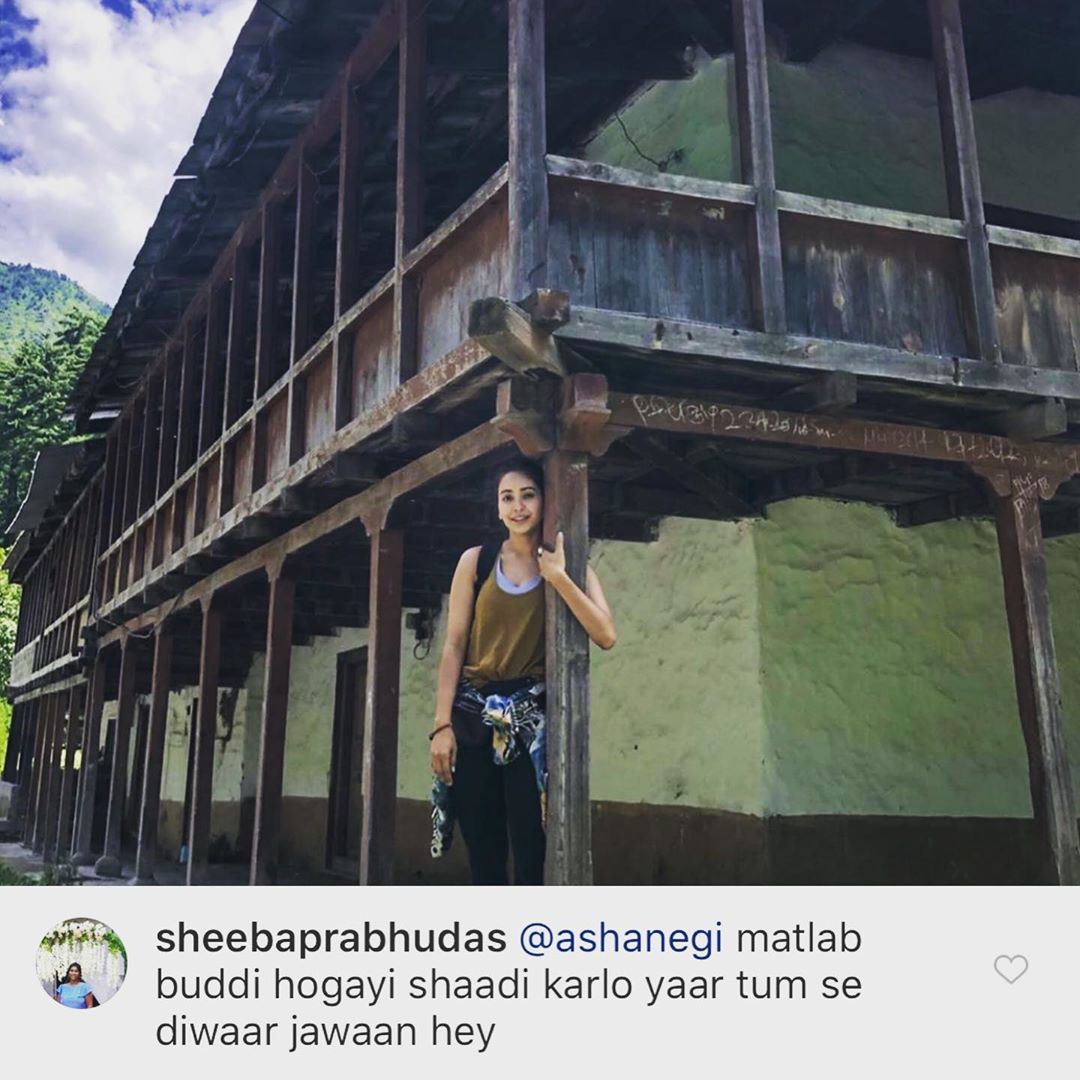 For those who don't know, Asha Negi was once in love with Rithvik Dhanjani. They have always given out friendship goals more than relationship goals. And even after their breakup, the duo had maintained their friendship.  In a conversation with AajTak, Asha had talked about Rithvik's place in her heart. She had said, "All I want to say is that we are trying our best at whatever place we are now and in whatever state we are in our lives. To give our best and both are working on themselves. I can say from my side that I do not have any hard feelings about Ritvik. I am sure there will be no hard feelings from Ritwik either. I just wish that he always progressed in life. All this is a very personal thing for me but I would just like to say that in my heart there is only and only love for Ritvik." Earlier, in an interview with Pinkvilla, Asha had confirmed her breakup news and had stated, "People fall apart, relationships fall apart. But the main thing in life is that you have love and compassion for the person and that never dies, I would like to say, that (respect and compassion) will always be there. I don't want to talk so much about my personal life." (Don't Miss: 'Bigg Boss 14' Contestants' List: Rubina Dilaik And Her Hubby Abhinav Shukla Likely To Join The Show)