'Ramayan' fame, Arun Govil talks about the impact of the show, Ramayan's return to the television amid the on-going lockdown. Find out!

Nowadays, there’s nothing scarier than the statistics of COVID-19 as currently there are 1,637 cases and 10 new deaths in the country. The situation is getting worse and worse for our nation and the only way to stop it is by staying away and staying safe in our homes. Well, this is exactly what celebrities are practising and preaching at this moment. With so many people bringing innovative ideas in front of others about how to spend their time in quarantine. Government is also doing their best to make sure that people don't get bored in their homes and one fine measure that they’ve taken is telecasting the legendary show, Ramayan on Doordarshan. (Recommended Read: Kamya Panjabi Worships Kids, Aara And Ishan As She Celebrates Her First Durga Ashtami Post-Wedding)

The decision of rerunning the devotional show on television has been appreciated by a lot of people on social media as it brings back a lot of memories of the past. Well, not a lot people know this but back at the time of this show’s original run in 1988. A situation quite like a curfew used to create, every time the show gets telecast on television. Such was the craze for this show and there are many other memorable memories that people are cherishing while watching the rerun of the iconic show. However, people, who were associated with the making of the show and watching its rerun in their homes, will be the ones, whose emotions will be at its peak. One such person is show’s lead actor, Arun Govil, who portrayed the character of Ram in the show. Recently, in an interview with Pinkvilla, Arun Govil talked about bond people have with the show. 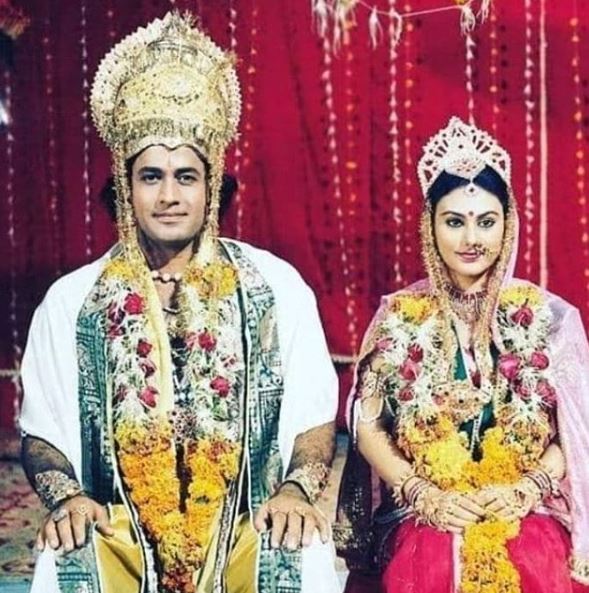 Recently, a picture of him watching his show, Ramayan along with his family went viral on the internet and in a recent interview with Pinkvilla, he talked about the same picture and said, “Absolutely. While I was watching Ramayan, many memories from the shoot came back. As someone who played one of the prime characters, I was walking down the memory lane at the same time while I was watching it.” (Don’t Miss: Smriti Khanna Shares 'Bored In The House' Hilarious Video Series With Her Husband, Gautam Gupta) 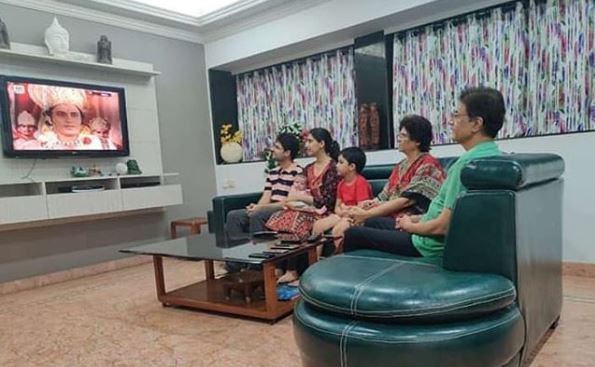 The legendary actor talked about the connection that the show had managed to make with the people. He said, “People were so attached to this Ramayan because I think everyone had their hearts in it. They did not just take this as a job. After this Ramayan, two more Ramayan were made by this family itself but it did not click. We sometimes say that our cast was especially blessed.” (Also Read: Dheeraj Dhoopar Shares A Monochrome Picture With Wifey, Vinny Arora From Their 'Quarantine Diaries')

Are you watching Ramayan? Let us know! 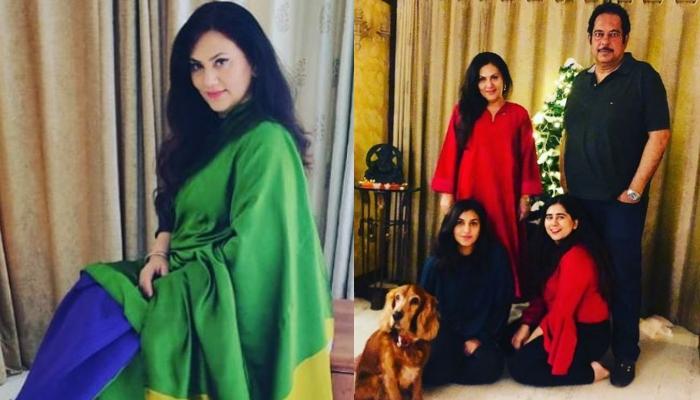 The coronavirus has bought the strongest of nations down on their knees and has proved the mettle of nature most painfully to humans. Despite having some of the brightest minds, who are capable of finding life on another planet, they’re simply clueless in front of this pandemic. No wonder, it’s