Arpita Khan Sharma and Aayush Sharma will embrace parenthood once again and if the reports are to be believed, Ahil Sharma will become a big brother soon! 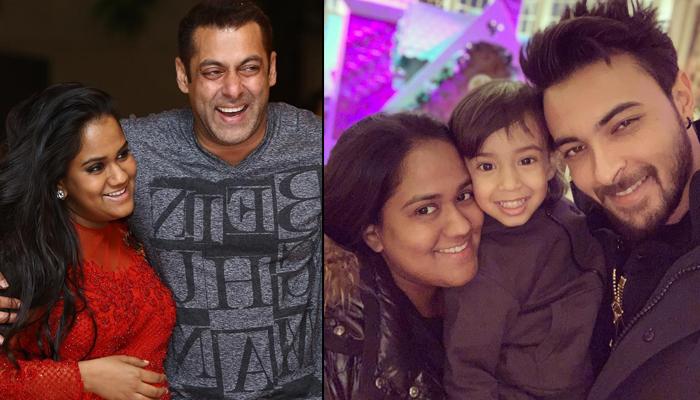 From Amy Jackson and George Panayiotou, Bruna Abdullah and AI, Mahhi Vij and Jay Bhanushali, Pashmeen Manchanda and Barun Sobti to Kapil Sharma and Ginni Chatrath, a lot of celeb couples are waiting for the stork to visit them soon with their little bundle of joys. The latest probable addition to this list is Arpita Khan Sharma and Aayush Sharma. Before we elaborate on this news, let us take you on a recap on Arpita and Aayush’s marital journey. (Also Read: Arjun Rampal Shares A Throwback Picture Of His Childhood, Wonders Whether His Son Looks Like Him) 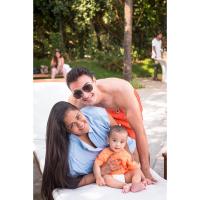 Coming back to Arpita Khan Sharma and Aayush Sharma being the latest addition in the list of couples embracing parenthood soon, if the reports are to be believed, in the near future Ahil Sharma will become a big brother. As per a Mumbai Mirror report, Arpita and Aayush will embrace parenthood once again, and have been consulting a doctor from a leading hospital in Bandra. As per the reports, it is surely a happy moment for the soon-to-be second-time parents and the Khan-Sharma families.

In an interview with the Filmfare, Aayush Sharma had spoken about wifey, Arpita Khan Sharma, and how she has been his backbone in their entire journey together. Aayush had stated, “She’s been my support from day one. She’s my backbone. She’s warm and caring. I didn’t know the seriousness of this profession. When I started training under Bhai it came as a rude shock. I realised it’s not as easy as it looks. She was the one, who kept me motivated. She said, Listen you have to do it for me, for our son Ahil, for yourself." 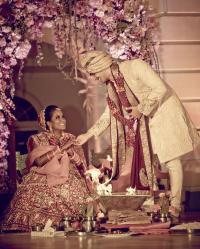 The LoveYatri star had continued, “Like one day I had to do an action sequence in Gujarat. But I was unwell. Arpita told me on the phone, You can declare a pack-up. No problem. But remember, when one day Ahil goes on the set, he should hear that his father used to perform like this and under such conditions. That will motivate Ahil to work harder. Arpita’s one person, who never gives up. On days when I come home tired, she says, be grateful you have work. There are many, who wait for this opportunity. So, don’t let it go.” (Also Read: Sunny Leone's Twins, Asher And Noah Run To Wave 'Hi' To Media Leaving Her Hands, Remind Us Of Taimur) 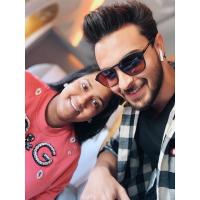 In another throwback interview, Aayush Sharma had opened up about missing important milestones in his son, Ahil Sharma’s life. He had stated, “For me I’ve lost a big chunk of his time. Whenever I come home and hear him say something new, I look at Arpita and say, ‘Every time. I missed out on so many things.’ He walks so fast now! I remember holding him for the first time in the hospital. He once told me, ‘Papa aap Chogada’. I have missed out a lot but I think it will be worth it when Loveyatri will be hit and he will be proud of papa when he goes to school.” 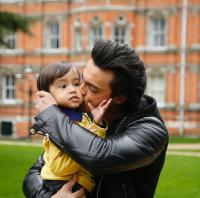 In an interview with the Hindustan Times, Aayush Sharma had shared how he often misses his little munchkin but thanks to video calling, he was able to talk to Ahil every day. He had revealed, “Well, I can say God bless FaceTime. That’s one thing that me and Ahil used to do a lot every day, but it was still very hectic. I was shooting in Gujarat, and most of the time, we were shooting late at night. So, I didn’t really get a lot of time with him, but we just talked a little bit here and there. Seeing him for an hour or two in a day is all I could give him in the past couple of months.” 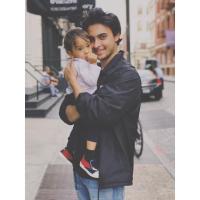 On November 18, 2018, Aayush Sharma and Arpita Khan Sharma had completed four years of their marital bliss and the star wifey, on this occasion, had taken to her Instagram to post a beautiful wish for her hubby. Sharing an adorable picture with Aayush, Arpita had written, “A great marriage is not when a perfect couple comes together, it’s when an imperfect couple learns to enjoy their difference. Not only are you my husband & Ahil’s Pappi, your my best friend to. Through Thick & Thin, Happiness & Sorrow. I am blessed to have a partner in crime like you. Love you very very much @aaysharma Happy Anniversary.” (Also Read: Kapil Sharma Finally Confirms Wife, Ginni Chatrath's Pregnancy, Reveals Who Is More Excited For Baby) 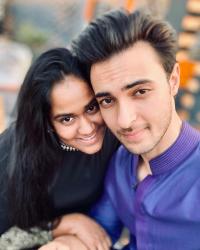 Who do you turn to when your parents turn deaf to your silly demands? Your grandparents, uncles and aunts, right? When a kid is born, the little one becomes a source of happiness for the entire family and everybody craves for their ‘our’ time with the sweet tot. Sometimes in 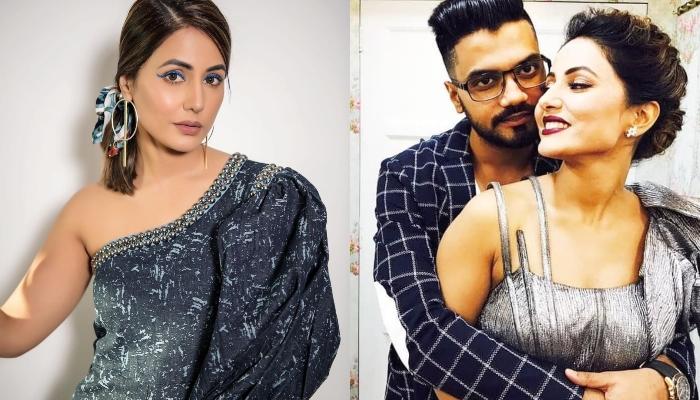