Bollywood actor, Arjun Kapoor turned into a cheerleader for his girlfriend, Malaika Arora as she tried her hands on stand-up comedy on her reality show, 'Moving In With Malaika'.

Malaika Arora and Arjun Kapoor are one of the most amazing couples in Tinseltown. The lovebirds never miss an opportunity to express their love for each other. From their mushy romance to their cutesy social media PDA moments, the couple has been shelling out some major relationship goals. Moreover, Malaika and Arjun often become cheerleaders when it comes to supporting each other in their new endeavours. Now, something similar happened when Malaika Arora turned into a stand-up comedian on her reality show, Moving In With Malaika.

Bollywood actress, Malaika Arora can be seen trying her hands on stand-up comedy in the recent episode of her OTT reality show, Moving In With Malaika. And as the gorgeousness was nervous about doing something new, her boyfriend, Arjun Kapoor turned into her biggest cheerleader. Motivating Malaika to take up this new job and live it to the fullest, Arjun said that doing the reality show is a battle that she has already won. He even mentioned that she is the funniest person he has ever met. In his words:

"Hi baby! Let me tell you firstly, this is already a battle you have won. The fact that you agreed to do this and want to do this, the fact that you want to make people laugh. I know you. I know you are one of the funniest people around. That’s because you always laugh at my jokes." 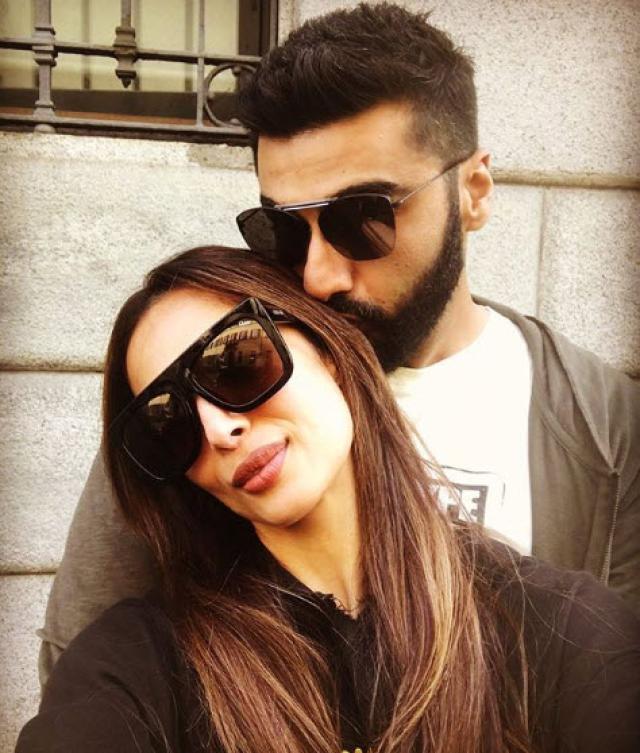 Further, Arjun even told Malaika that she has always been loved and adored by the world. The actor also mentioned that he knows Malaika will ace this new role too, even though she is afraid and conscious about cracking jokes. Arjun also told his darling girlfriend that till now, she has done everything in her life on her own, so this too will happen. Praising his girlfriend, Arjun said:

"I know you have been afraid about the set, learning the lines, looking into people’s eyes, about not being so conscious while cracking a joke. But you got this. You have always been the center of attraction. The lights have always been shining bright on you. The world’s been your stage. You have been admired and adored. You have done this all my yourself. Yeh bhi ho jaaega." 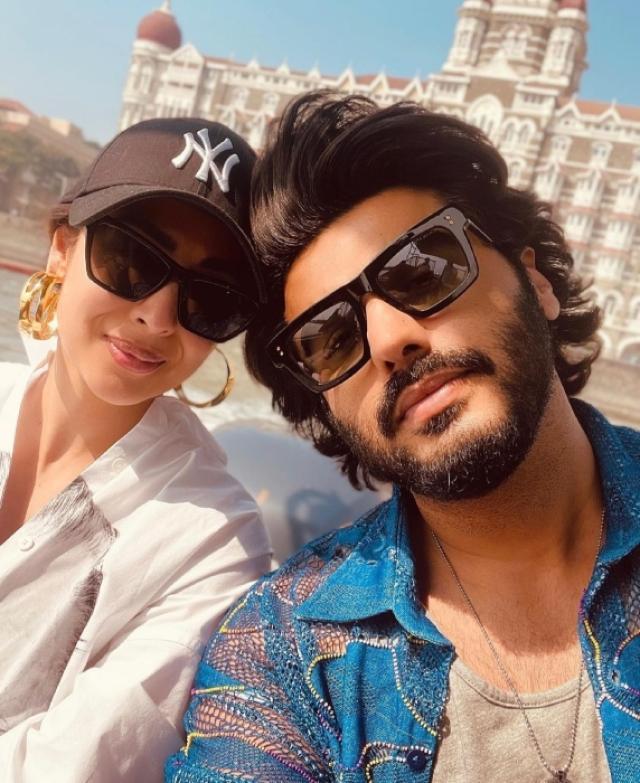 Earlier, in the first episode of her show, Moving In With Malaika, Malaika had opened up about her future plans with Arjun Kapoor. Talking to the filmmaker, Farah Khan about the same, Malaika said that she doesn't know what the future holds for her. However, the actress shared that she and her boyfriend discussed the same. Malaika even heaped praises on Arjun and said: 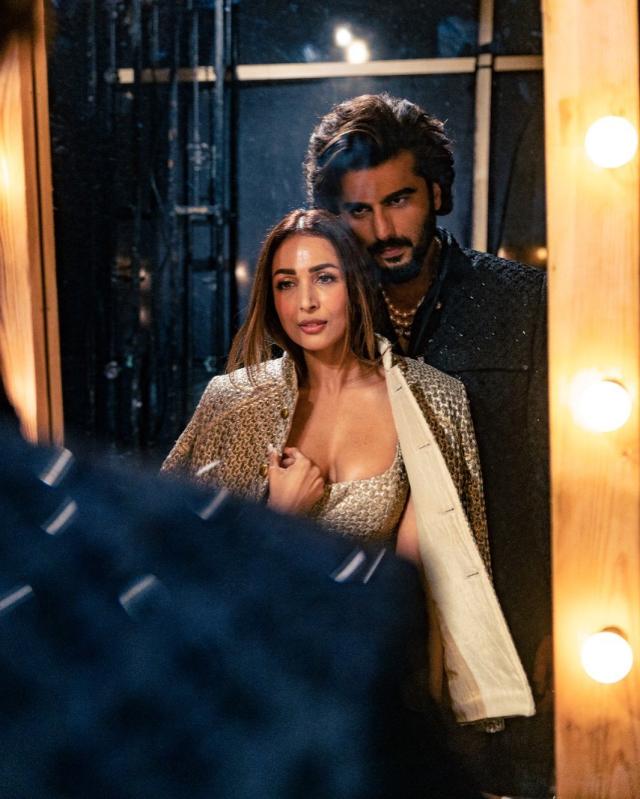 Arjun Kapoor never misses a chance to shell out some major boyfriend goals. For instance, on November 26, 2022, Arjun Kapoor had taken to his IG story and shared a video clip of his girlfriend, Malaika Arora's new song, Aap Jaisa Koi. In the video clip, Malaika can be seen showing off her dance moves on the new track. Moreover, the diva looked hot in a shimmery dress. Cheering his ladylove for her new track, Arjun had written: 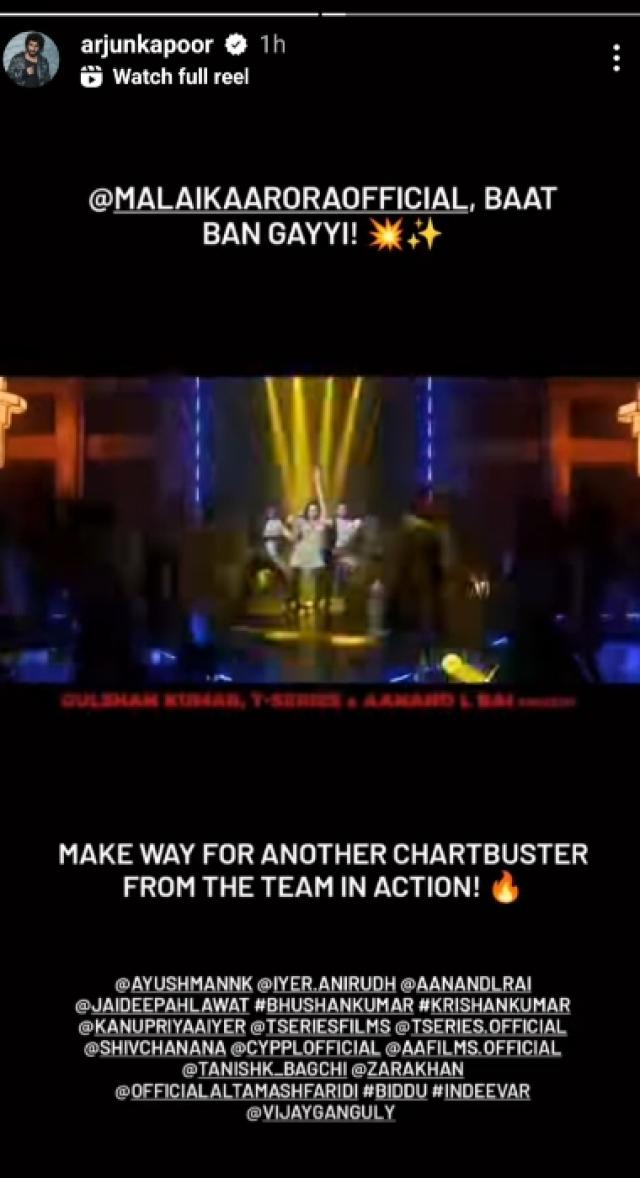