Breaking the stereotypical norm of a working husband and a homemaker wife, R. Balki directorial film, Ki & Ka proved to be a ground-breaking movie, released in 2016. With its unconventional script, the movie had given an interesting take on Kareena Kapoor Khan being the breadwinner of the family while Arjun Kapoor was a househusband. As the film had completed five years on April 1, 2021, the lead star cast of Ki & Ka, Kareena and Arjun reminisced the beautiful memories attached to the film. While Kareena revealed why the film must get a sequel, Arjun shared why it is personal to him.

Also Read: Kareena Kapoor And Saif's Second Baby's Nursery Is A Blend Of Aesthetics And Vintage, Details Inside

Kareena Kapoor Khan had married the love of her life, Saif Ali Khan in 2012 and four years later, in 2016, the couple had embraced parenthood for the first time. To mark five years of Ki & Ka, Kareena posted a picture with Arjun Kapoor and R. Balki, and revealed that it was after this film that her son, Taimur Ali Khan was conceived. Kareena captioned her post as "A film I thoroughly enjoyed, a film quite bold, a film after which Tim was conceived, a film that must be made into a sequel... only cause I want to work with Arjun Kapoor and Balki once again... Arjun don't worry, I will continue to say chappal laooooo #5YearsOfKiAndKa." 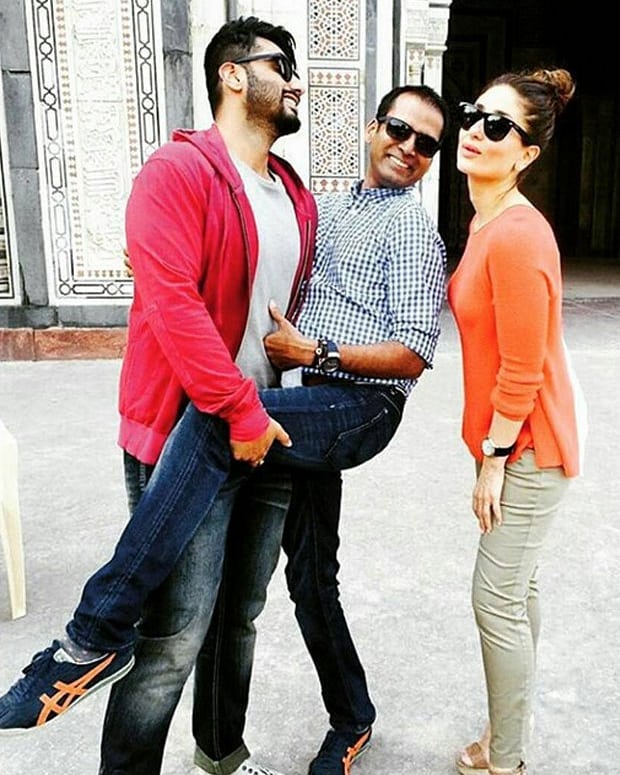 Arjun Kapoor posted a picture, holding a mangalsutra in his hand as he lovingly looked at it. Revealing that the mangalsutra is memorabilia from Ki & Ka and the personal reason behind choosing this film, Arjun wrote, "A piece of memorabilia from ki & ka!!! Missing the set and missing the on screen Ki... this film was personal as I chose it for my mom and it's now even more personal after working with Bebo and Balki sir... I think we need a sequel, what say Kareena Kapoor? #5YearsOfKiandKa" in his caption. 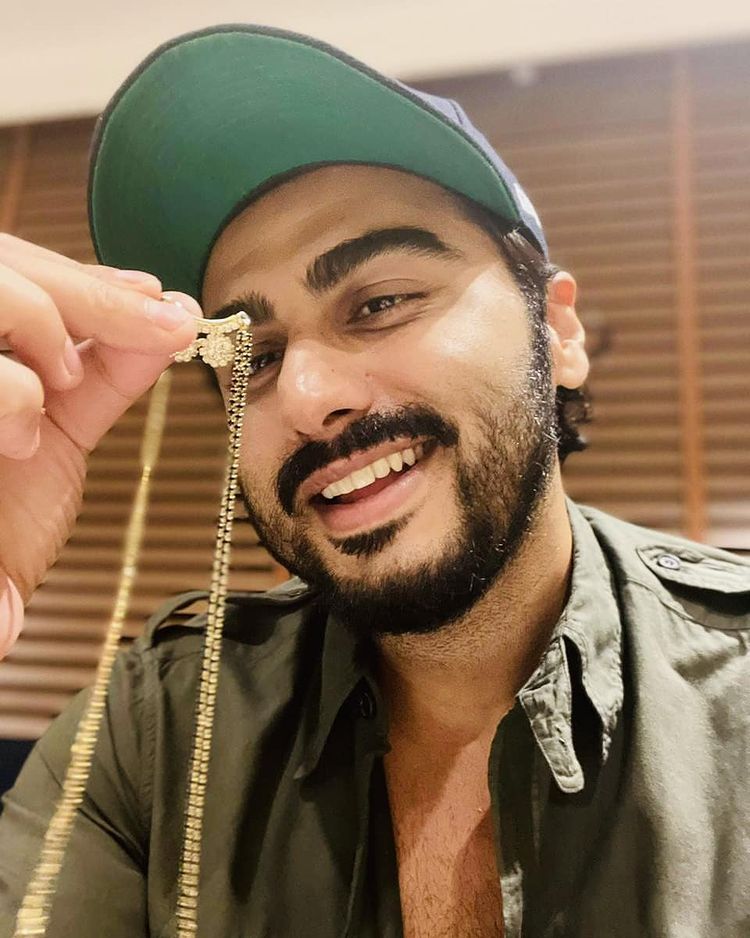 To mark the ninth death anniversary of his mother, Mona Shourie Kapoor, Arjun Kapoor had poured his heart out in an emotional post. Arjun had posted a picture of his beautiful mother and captioned it as "It’s been 9 years, it’s not fair ya I miss u Maa come back na please... I miss u worrying about me, fusing over me, I miss seeing ur name calling on my phone, I miss coming home & seeing u... I miss ur laugh, I miss ur smell, I miss being called Arjun with ur voice echoing in my ear. I really miss you Mom. I hope ur ok wherever u are, I’m trying to be ok too, on most days I manage but I miss u... come back na..." Arjun had lost his mother to cancer in 2012. 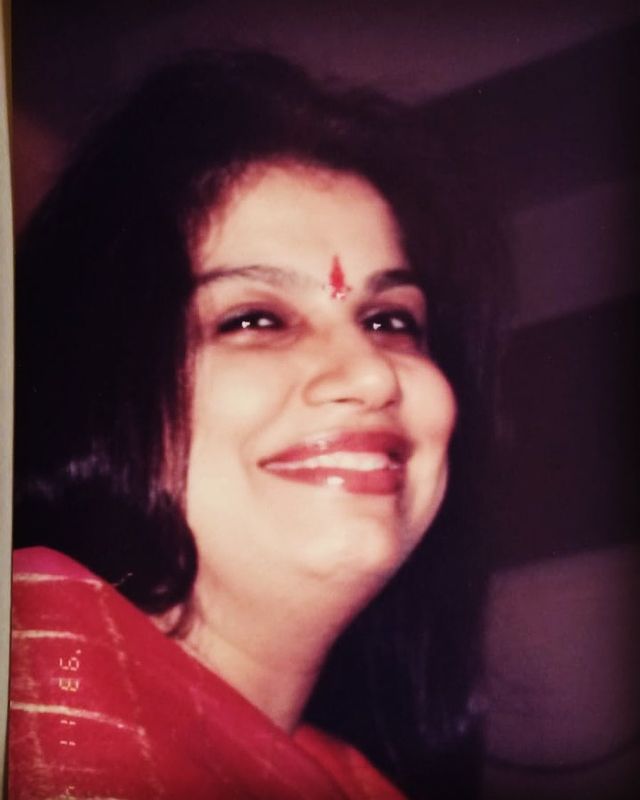 In an interview with Zoom, Arjun Kapoor had spoken about the 'forever' void created by the demise of his mother, Mona Shourie Kapoor and how he and his sister, Anshula Kapoor had not touched her room for six years after her death. Arjun had said, "Something that I can share now....we had not touched her room for six years. But then the point is, it's not a normal thing to do, have one room completely locked up forever when you don't have place in the house right? But it's just that for me and Anshula, this house is her...So everyday I go out make people happy, make myself happy, work, act in movie, celebrate being a star and there's love and selfies, mazza aa raha hai, shooting kar rahe ho, your living the dream job. And then when you come back home, and I can't tell her what I did. So it just feels like incomplete. Whatever I do in my life, that void will stay forever. So you can't deal with it...you just deal with it as it happens. You have to be spontaneous and accept it, smile about it, bittersweet, think about her in a positive way and then move ahead." Arjun Kapoor and his sister, Anshula Kapoor often reminisce the beautiful moments spent with their late mother, Mona Shourie Kapoor on their respective social media handles. In an interview with the Mumbai Mirror, Arjun had spoken about the same and how Anshula is just like their mother. He was quoted as saying, "That's the way we relive memories of our mother (Mona Kapoor). She used to save pictures from all our birthday parties and other important moments. By the time she passed away, she had a drawer full of albums dating back to the 1970s. Anshula is a replica of her and takes care of these things now. We live in the same house and take each other for granted, not saying in person how much we love each other, but we use the social media for it."

Also Read: Shah Rukh Khan Reveals Why His Mother Would Apply Henna On His Palm When He Was A Kid [Video] On the work front, Kareena will next be seen in Laal Singh Chaddha and Arjun is shooting for his films, Bhoot Police and Ek Villain 2.