In the time of chaos when nothing seems right, all we need is a caring hand to hold! And Arjun Kapoor turns out to be a strong pillar of the Kapoor family and in the life of his step-sisters.

When the days get gloomy and nothing seems right, all we need is light that can guide us and comfort us! And Arjun Kapoor became the guiding light in the life of his step-sisters, Janhvi Kapoor, and Khushi Kapoor. And while the world was speculating how Arjun became the man of the house and became the support system of the Kapoor khandaan, the actor did what he thought was the best. (Recommend Read: Ishaan Khatter Thinks 'Bhabhi' Mira Kapoor Is Just A Year Older To Him And Yet She Is A Perfect Mom)

The year 2018 started with the most shocking note when in February, we heard the sad news of Sridevi's sudden demise. While everyone mourned her and send their wishes for her two daughters, Janhvi and Khushi, Arjun and Anshula stepped into their life and took hold of the situation. They not only helped their step-sisters to live life, but also made sure to bring back the smile which got lost with Sridevi's death. 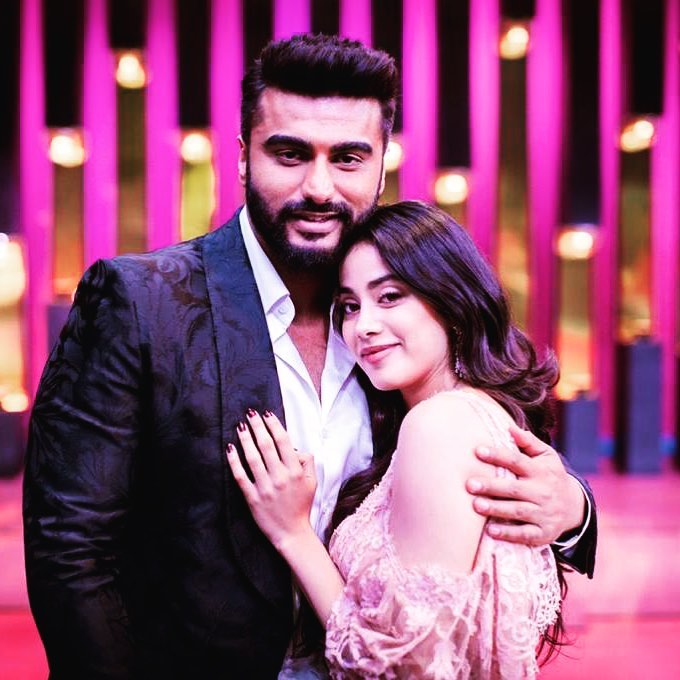 Arjun has often said that he supported the girls because he knew the feeling of losing the most important part of your life. Recently, in an interview with CineBlitz, the actor talked about his bond with step sisters, Janhvi and Khushi, and shared, "Where my sisters are concerned, and the bond that all of you have been able to witness for the last year, and the evolution of it, I think it is still a continuous process on a daily basis. There is a discovery of each other and we are at a very nascent stage in that. When you are 32 and you have two new people enter your life, you also have to give it time." (Also Read: Shilpa Shetty Is The Mom Of The Year As She Throws A Harry Potter Themed Birthday Party For Son) 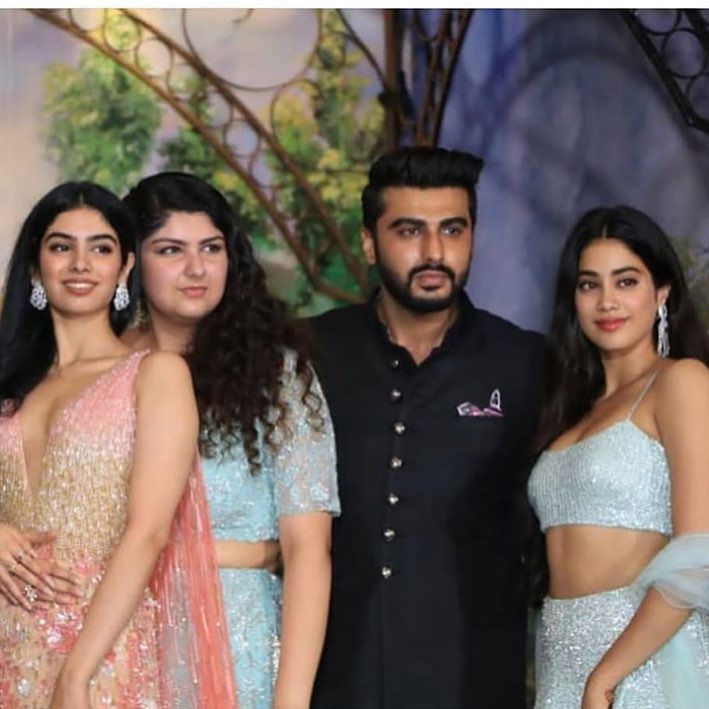 He further added, "You cannot just start believing that things are hunky-dory and absolutely normal. You have to discover each other and spend time with each other. We have been very lucky that we got time to spend, whether it was Janhvi or Khushi, and also we’ve had our own individual spaces. Because we are not living together, we are not in each other’s faces. This allows us to get to know each other at a steady pace. I am very happy that I have them in my life. I did it for my dad."

Arjun has always been a caring brother, a perfect son and a handsome man, the actor lives life on his own terms and conditions. And what you might think is a noble thing, for him, it is just another act of kindness. We still remember how in an interview, Arjun had shared that his family united in the worst circumstances and destiny's game. He had shared, "I am still discovering Janhvi and Khushi both; it's a process. I crack some jokes, they laugh on some and they don't laugh on some. It all might not have happened so seamlessly. Kya pata, then maybe we might not have interacted at all apart from just being cordial. It's a very hypothetical scenario to imagine agar aisa nahin hota toh kya hota. The reality is that we now have to be there for each other - and we will be." 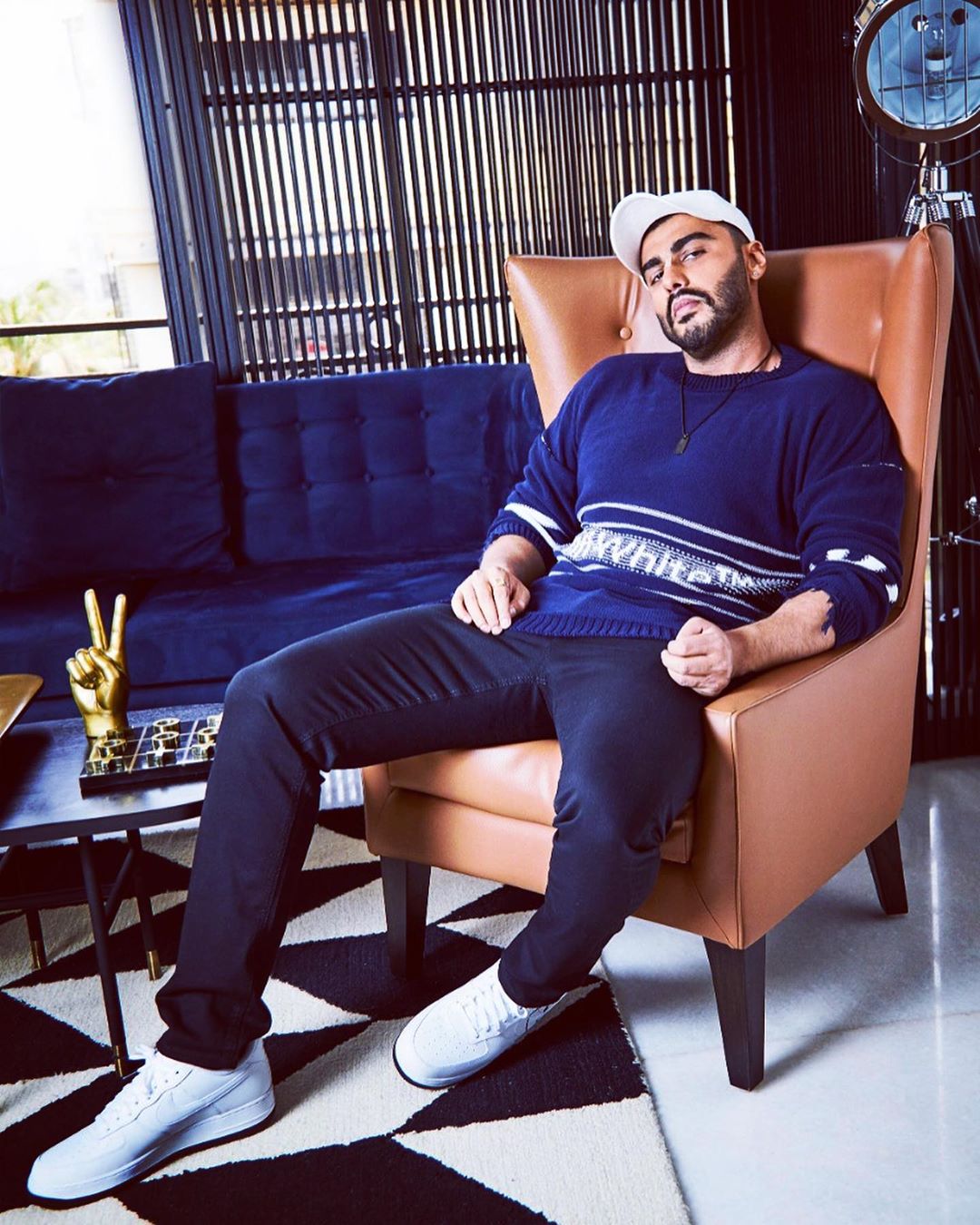 When Arjun appeared on Koffee with Karan season-6 with Janhvi Kapoor, he had talked about the destiny's twisted game, "A moment changes everything, I have been through that moment, I wouldn't wish it on my worst enemy. I and Anshula [Kapoor, Arjun's sister] did everything out of pure honesty because we knew that we would have needed somebody at that time. We couldn’t have that but that doesn't mean Janhvi and Khushi shouldn’t. My mother would have wanted that. If she was alive, the first thing she should’ve said is, Go be there’. Don’t hold any grudges; life is too short." (Don't Miss: Abhishek Bachchan Is On Cloud Nine As His Nephew, Agastya Nanda Completes His Graduation)

Well, Arjun is a perfect brother and a son! What do you think? 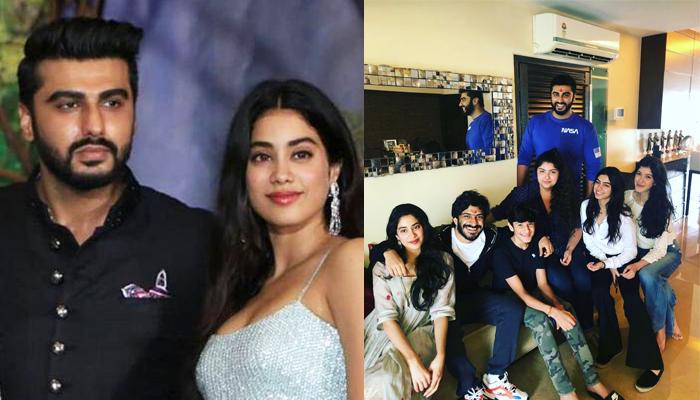