Bollywood actor, Arjun Kapoor has ignited his inner creativity to troll his friend, Kareena Kapoor Khan, as he gives her advice of staying indoor a hilarious twist. The coronavirus days are tough and people are finding it hard to stay at their home. Despite having the chance to spend some quality time with their families, people are now finding it frightening to be with family all day long. However, in these testing times, friends have become a major part of our lives as connecting with them and having long conversations with them is what's helping us right now. (Recommended Read: Angad Bedi's Dilemma To Appreciate Or Criticise His Wife Neha Dhupia's Cooking Is Every Husband Ever) 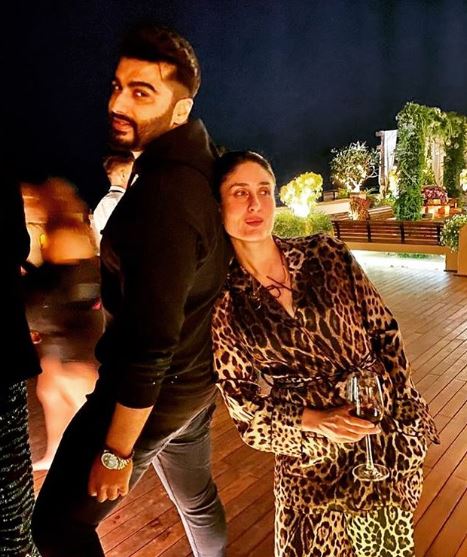 On April 23, 2020, Arjun Kapoor took to his Instagram handle and posted an incredibly funny meme created by him. In the meme, we can see an informative message displaying that can be read as ‘Stay Home, Stay Safe.” However, the little twist that the actor has given to the meme is that he has replaced the word ‘Safe’ with Kareena Kapoor Khan’s hubby, Saif Ali Khan’s face. On top of that picture, he revealed that it is an advice given by his dear friend, Kareena Kapoor Khan. Well, we have to admit that everyone is eagerly waiting to see Kareena Kapoor Khan and Saif Ali Khan’s reaction to this meme. Hope we get it as soon as possible. Take a look. (Don’t Miss: Saif Ali Khan Spills Beans On How Little Taimur Ali Khan Is Coping With The Lockdown) 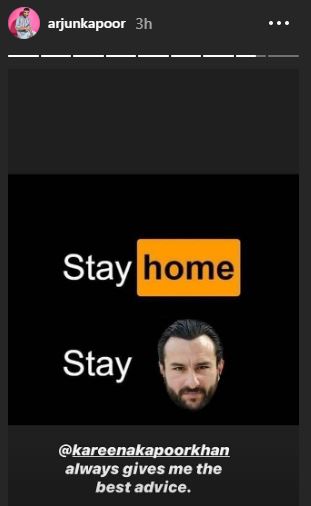 Well, this isn’t the first time when we have seen Arjun Kapoor’s great trolling techniques in action in this quarantine. Some weeks ago, we saw him trolling his girlfriend, Malaika Arora over one of her Instagram posts. The Gunday actor had mocked his ladylove for smiling while napping in a collage consisting pictures of her other BFFs. Talking about his comment, then the actor had written, “But ur smiling in ur nap also waah !!!” Seeing Arjun’s comment, Malaika couldn’t stop herself from replying to him. The Bollywood diva’s comment could be read as “@arjunkapoor but u know I smile in my sleep”. The fans loved the adorable PDA between the two stars and went crazy. Take a look. (Also Read: Sunny Deol Shares Childhood Picture With Sister And Dad, Dharmendra Of One Of Their Pillow Fights) 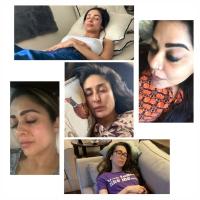 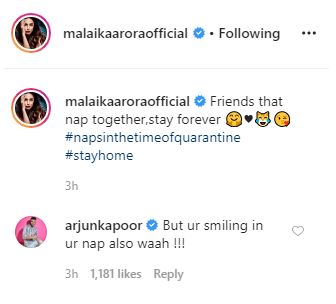 Do you love Arjun’s trolling skills? Let us know!