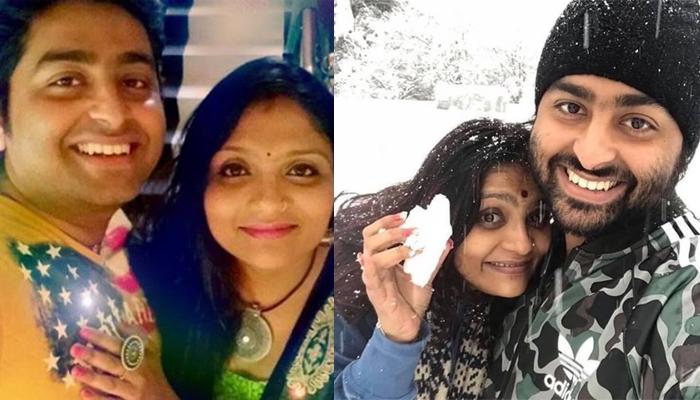 He is a musical genius and a heart-throb of many girls all across the world. When he sings anything romantic, every couple gets week by their knees. After his famous song, Tum Hi Ho from Aashiqui 2, there has been no looking back for this guy. Yes, we are talking about India's sensational playback singer, Arijit Singh.

Every time we stumble upon a new Arijit Singh song, we quickly plug-in our earphones and his loyal fans know the entire lyrics of his soulful songs. But not many know about his personal life. He has been happily married to Koel Roy since 2014, but did you know this was his second marriage? Well, let’s unravel Arijit Singh’s love life and two marriages for you.

The star in making 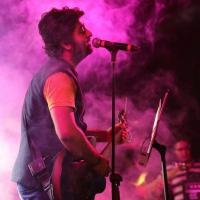 Arijit Singh was born on April 25, 1987, to Bengali parents in West Bengal and always had an inclination towards singing. He got little recognition when he participated in the 2005 singing reality show, Fame Gurukal. Even though he didn’t win the show, he made a name for himself. And it was not until 2013 when Aashiqui 2 came out that Arijit became an overnight sensation with his voice for the song, Tum Hi Ho. This song fetched him several awards for singing and established himself as one of the leading playback singers today. Today, he is one of the highest paid singers in India. 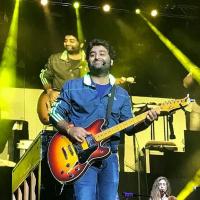 Not much is known about Arijit Singh’s first marriage and his first wife. It has often been reported that he had tied the knot when he was a music programmer with one of the female contestants who was earlier a part of a singing reality show in which Arijit himself had also participated. It was in the year 2013 that he first tied the knot, reportedly, and the marriage didn’t last long. Arijit and his first wife separated the same year. Many media portals also claim the divorce was very bitter.

However, when dug deep into social media, there is another version of Arijit Singh’s first love. Answering the question on Arijit’s love story, a Quora user has revealed that the singer fell in love with a girl who was from his hometown Jiaganj where he was born. Both of them met when they were in high school. Coincidentally, even her name was Koyel (as is his current wife’s name). Later, when Arijit started working in the Hindi film industry with little projects, the childhood lovers tied the knot in court marriage. But things were not meant to be happily ever after and as we know, they got divorced soon after enjoying the marital bliss for a few months. It has often been reported that this marriage was done in a haste and that’s why it led to a path which it shouldn’t have.

In the same year, he started dating his current wife, Koel Roy. The couple tied the knot on January 20, 2014, at Tarapeeth temple in West Bengal following the Bengali rituals of a wedding and since then, have been happily married. He kept his wedding a hush-hush affair and not many from the Hindi film industry were invited. Reportedly, the only known name who attended his second marriage was the music-composer, Pritam who had helped Arijit soil his roots initially. 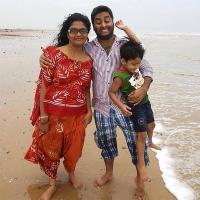 However, nobody knew about his marriage when he gained the much-deserved limelight and Arijit kept it a secret for a long time. He has always been a media-shy and in one of the interviews, when he was asked about his wife, he had asked the reporter not to ask personal questions. 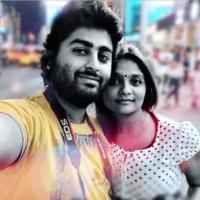 It has also been often reported that Koel Roy had also gone through a divorce before marrying Arijit and that she has a 4-year-old baby girl from her first marriage, who is very fond of the superstar singer.

The simplicity of his life 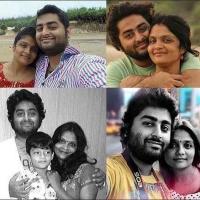 Even though he is no less of a superstar than any leading actor of Bollywood, he believes in simplicity and leads a very simple life. In an interview when he was asked about his car, he had responded:

“Car? What car? I still don't have a car. I still travel by public transport. I take autos to travel to and fro for recordings. When in Calcutta, I take a train to go to Murshidabad and then take a cycle rickshaw to my house”.

Well, have you ever heard of a more simple man from the showbiz world apart from him? Now, coming back to Arijit Singh’s love life and two marriages, what would be your take away from this simple and interesting love tale? Do let us know in the comments section below. 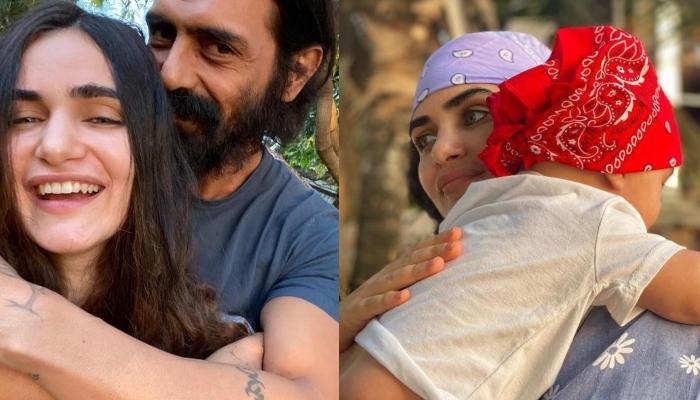