'Rashmi Rocket' actor, Aparshakti Khurana wishes his beloved wife, Aakriti Khurana on her birthday by posting a cuddling picture of the two with a cute caption. 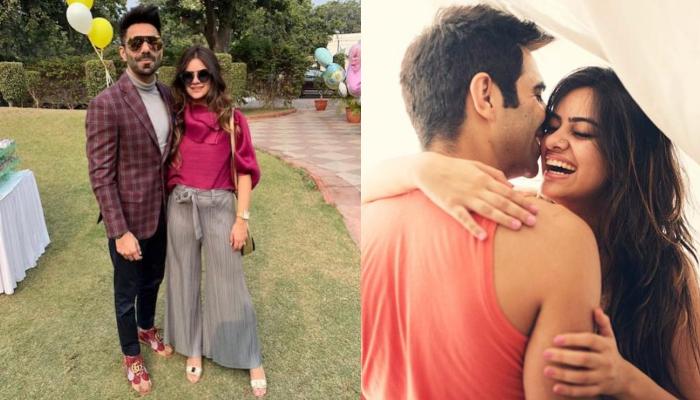 There’s no denying the fact that ‘Shubh Mangal Zyada Saavdhan’ actor, Ayushmann Khurrana is one of the best actors in the industry and is destined to become one of the greatest of all-time, if he continues to do what he is doing. However, there were always question marks on Ayushmann's younger brother, Aparshakti Khurana when he was about to make his Bollywood debut with the blockbuster film, Dangal. In the whole film, where everyone was glued seeing Aamir Khan’s performance, the debutant Aparshakti had managed to make his mark in the minds of the audience. Since then, there’s no looking back for the actor as he grabbed major roles in hit movies like Stree, Luka Chuppi, and Bala. However, the man appreciated for his comic timing and unique style is going to be seen next in Street Dancer 3D, Jayeshbhai Jordaar, Helmet, and Rashmi Rocket. (Recommended Read: Akanksha Puri Ends Her Relationship With Paras Chhabra, Doesn't Want To Be With A Partner Like Him)

So, there’s no doubt that the actor is flourishing perfectly in Bollywood and a lot of it's credit goes to the fact that he follows his elder brother, Ayushmann's footsteps. The biggest proof is the fact that he married his long-term girlfriend, Aakriti Ahuja on 7 September 2014, whom he had met during a Shaimak Davar’s dance classes in Chandigarh. Both Aparshakti and Aakriti share pictures on their respective Instagram handles and are giving goals to many couples out there since a very long time. Well, one such case is today when Aparshakti took to his Instagram handle and posted a cuddling cute picture of him with his wife, Aakriti to wish her on her birthday. 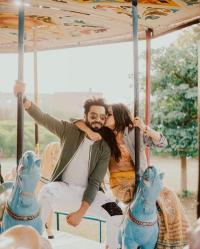 Aparshakti posted a cuddling cute picture of him with his wife, Aakriti on Instagram to wish her lady love on her birthday. The actor captioned the picture with a short and simple wish and also added the topping of her cute nickname on it. He wrote “Happy Bdayyy Kuckoooooo @aakritiahuja #LifeLine.” In the picture, we can see how much Aparshakti and Aakriti are in love with each other and it’s hard to ignore the spark in their eyes for each other and the glow of love still intact despite 5 years of marriage. The actor also uploaded some stories of him with her beloved wife, Aakriti. Here’s the post and stories down below: 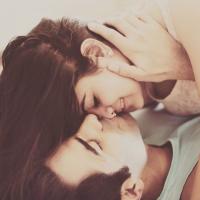 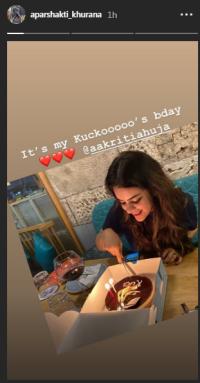 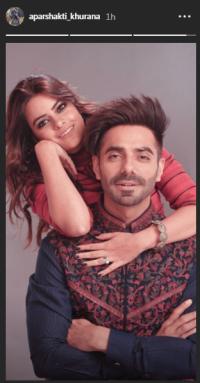 Well, not many people know who Aakriti Ahuja is and for them let’s dive into Aakriti’s wiki. Aakriti is a budding entrepreneur and she is the founder of the company, La Feria Events and is an MBA graduate from Indian School of Business (ISB), Hyderabad. Last year, Aakriti and Aparshakti had celebrated 5 years of their married life on 7 September 2019, the two had shared their emotions on Instagram through posts and captions. On one side, where Aparshakti had posted a monochrome picture of the couple from their wedding day with the caption, “5 years to this beautiful moment with the most beautiful @aakritiahuja #HappyAnniversary #Kuckoo” On the other side, Aakriti had posted a romantic and colourful picture of the two from one of their wedding ceremonies and had written “5 years flew by like 5 minutes with you! #HappyAnniversaryBub” 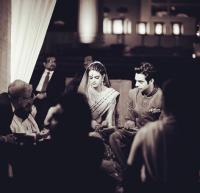 Not many know the fact that, when Aparshakti had entered the film industry, no one knew he was a married man. In an interview with a media portal, the actor had proudly revealed about his marriage and had said, "Yes, I am married. It happened on 7th September in Chandigarh and I am feeling so awesome and blessed. Life could not have had better in store for me. Aakriti is adorable and my entire family loves her." No wonder Aparshakti had tied the knot quite early in comparison to many other Bollywood celebrities but has beaten the myth that marriage is the biggest hindrance if you want to be successful in Bollywood. We hope, things keep on going like this for Aparshakti in his personal and professional life. Talking about his career, the actor is going to be seen next in Varun Dhawan and Shraddha Kapoor starrer, Street Dancer 3D. 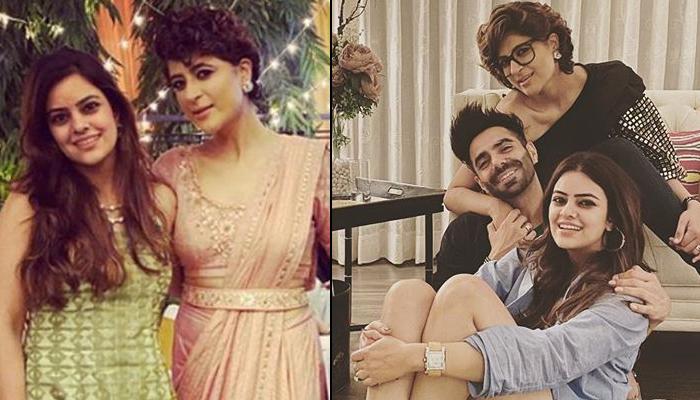 If we talk about how the cinema has changed in the past decade, it would be hard to define without the mention of the Khurrana brothers, Ayushmann Khurrana and Aparshakti Khurana. While one has taken over the concept of mainstream films with his fearless choices and redefined ‘hero’ for everyone, the 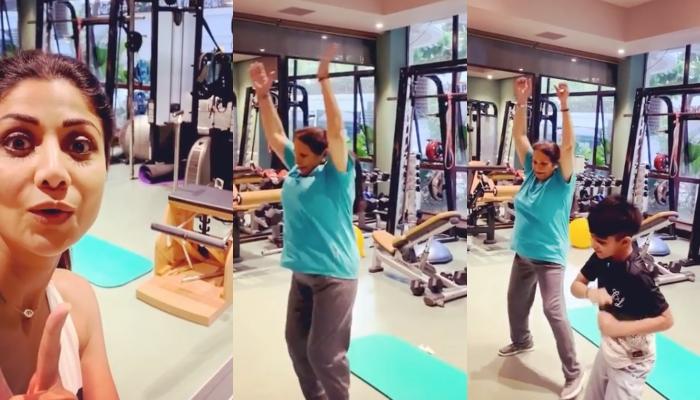