Anushka Sharma's brother, Karnesh Sharma opened up about her decision to step out of their production house. He mentioned her reasons and the new phase of her life. Read on to know more!

Bollywood actress, Anushka Sharma had made her Bollywood debut with the film, Rab Ne Bana Di Jodi, in 2008, and within a decade, she made a mark in the Hindi film industry. She, along with her brother, Karnesh Sharma had also started their own production house, Clean Slate Filmz, in 2013. Some of the major films made by Clean Slate Filmz were NH10, Phillauri, and many more. However, apart from being an actress, she is a doting wife to Virat Kohli and a hands-on mom to their daughter, Vamika Sharma Kohli.

Anushka Sharma who had earlier taken a sabbatical after embracing motherhood with her daughter, Vamika on January 11, 2021, has decided to return to the silver screen. However, on March 19, 2022, she had taken to her IG handle and had shared a lengthy note revealing her decision to give the full responsibility of Clean Slate Filmz to her brother, Karnesh Sharma. She had mentioned her wish to focus on her acting career, and because she is a mother now, she wants to balance her life with her first love, that is acting. An excerpt from her note can be read as:

"When I started Clean Slate Filmz with my brother Karnesh Ssharma, we were novices when it came to production but we had a fire in our belly and we wanted to try and set the agenda of entertainment in India through clutter-breaking content. Being a new mother who has chosen to be an actor by profession, I have to balance my life in an entirely new fashion like never before. So, I have decided that whatever time I have at hand, I will dedicate it to my first love, acting! Therefore, I have decided to step away from CSF, confident that the most able person, Karnesh, is taking forward the vision with which it was created in the first place." Recently, in an interview with The Indian Express, Anushka Sharma's brother, Karnesh Sharma opened up about his sister's decision of leaving their production house, Clean Slate Filmz. He revealed that though Anushka wouldn't be giving any creative inputs, however, she will always be involved in the entire process. For the unversed, Anushka will be next seen in the film, Chakda Xpress. Talking about the same, Karnesh mentioned that his sister is at a different phase in her life right now and said:

“Clean Slate Filmz was started by her, so nobody can take that away from her. She has been instrumental in bringing us where we are today. Whether it is acting or giving creative inputs to stories, she’s always been involved. She is in a different phase in her life right now and we have to respect that. But, she is still participating, we have Chakda Express where she is acting. Going forward, you’ll see her in stories which we are making." 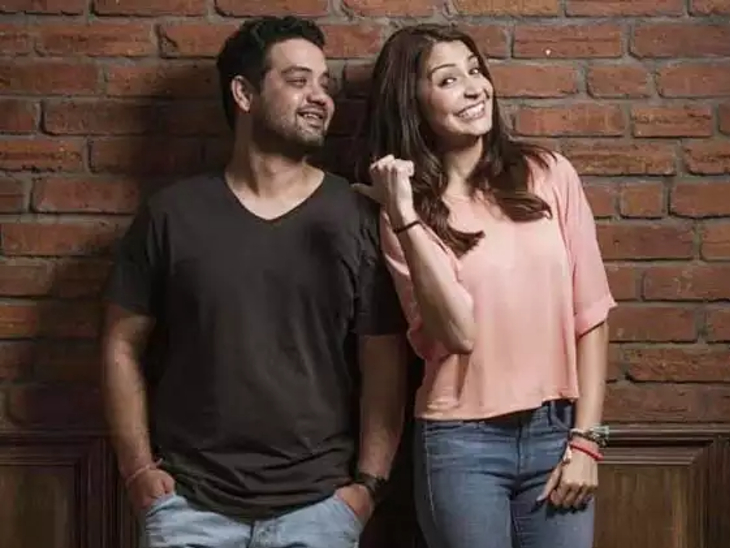 “I think her priority has shifted and her time is restricted, because producing is a 24/7 job, and you can’t expect her to do that as she is a new mother now. She was very open and frank about what she said and it is all good; she is there with us in spirit. Moving forward, you never know what happens. I think this is the phase in her life, and there could be another phase in her life where she comes back, it is her company as much as it is mine.” 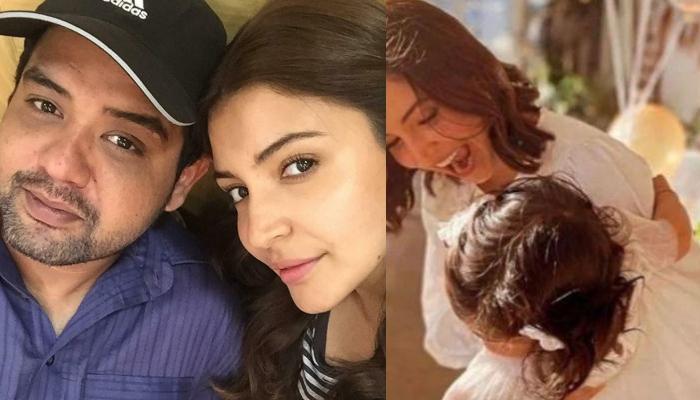 Anushka shares a warm bond with her brother, Karnesh. On August 22, 2021, Karnesh had taken to his Instagram handle and had posted a series of pictures with his sister, to mark the auspicious day of Raksha Bandhan. In the pictures, we could see the duo's childhood moments along with some other pictures. The pictures had spoken volumes about their unbreakable bond with each other. Sharing them, the doting brother had written: 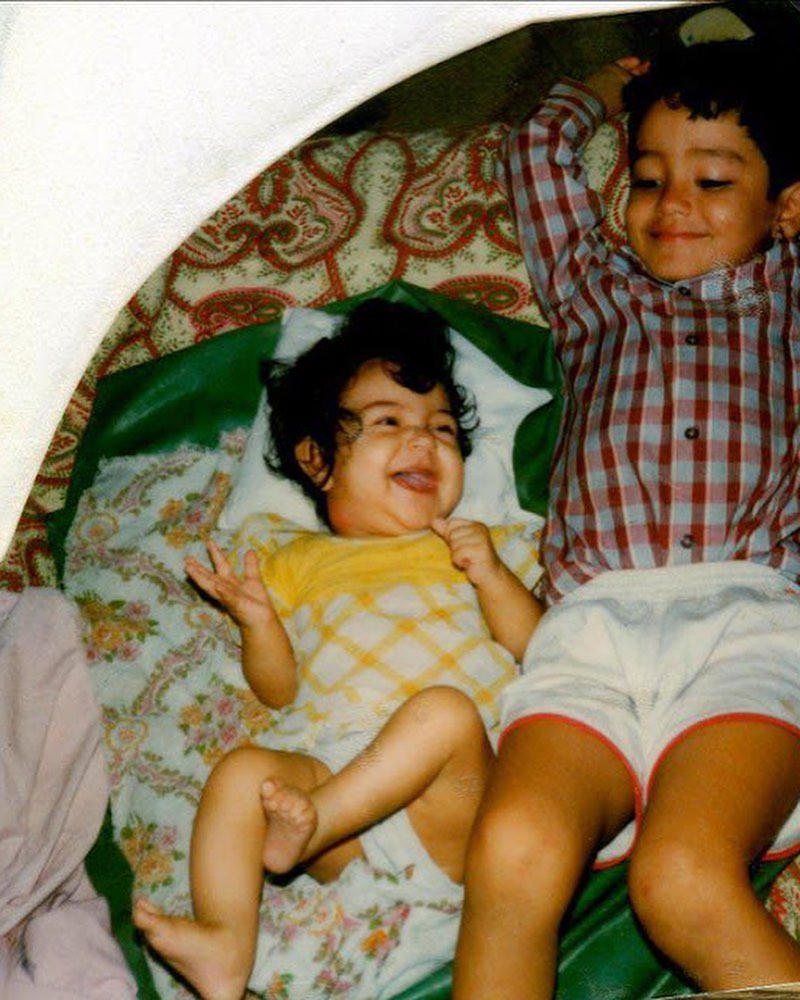 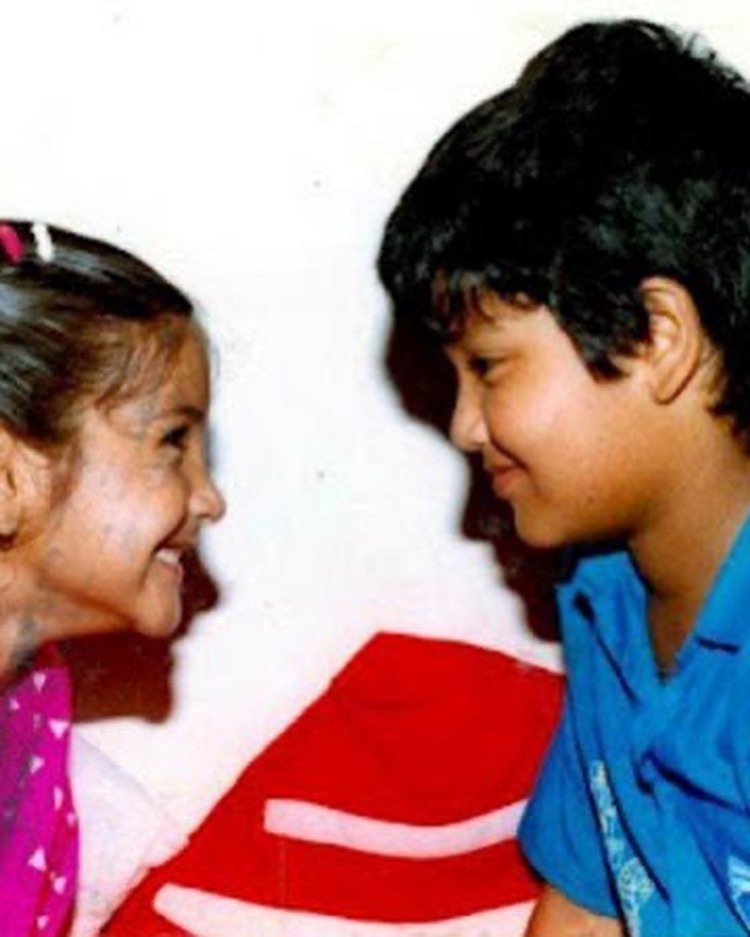 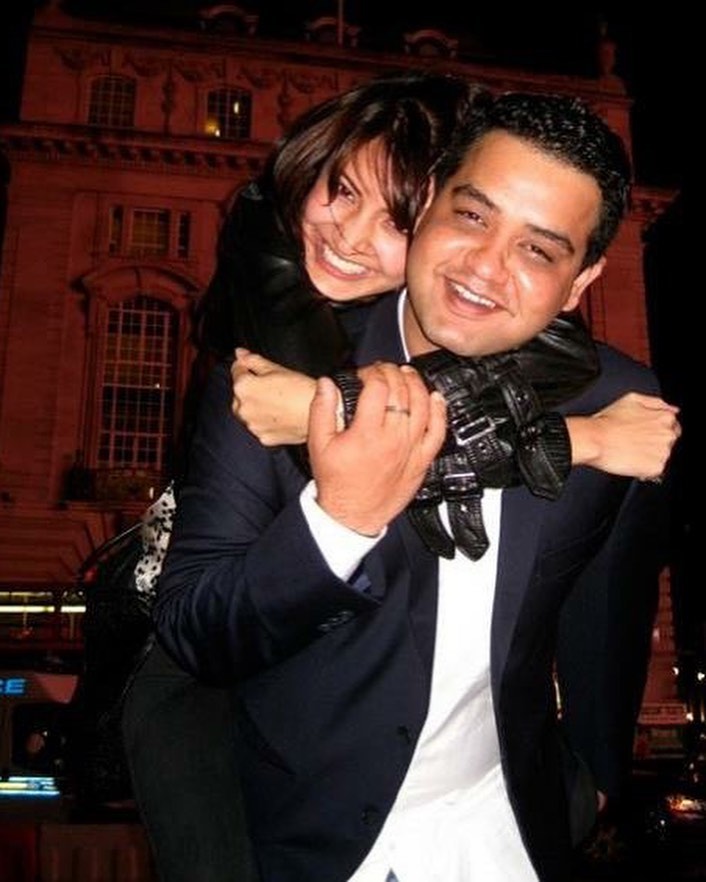 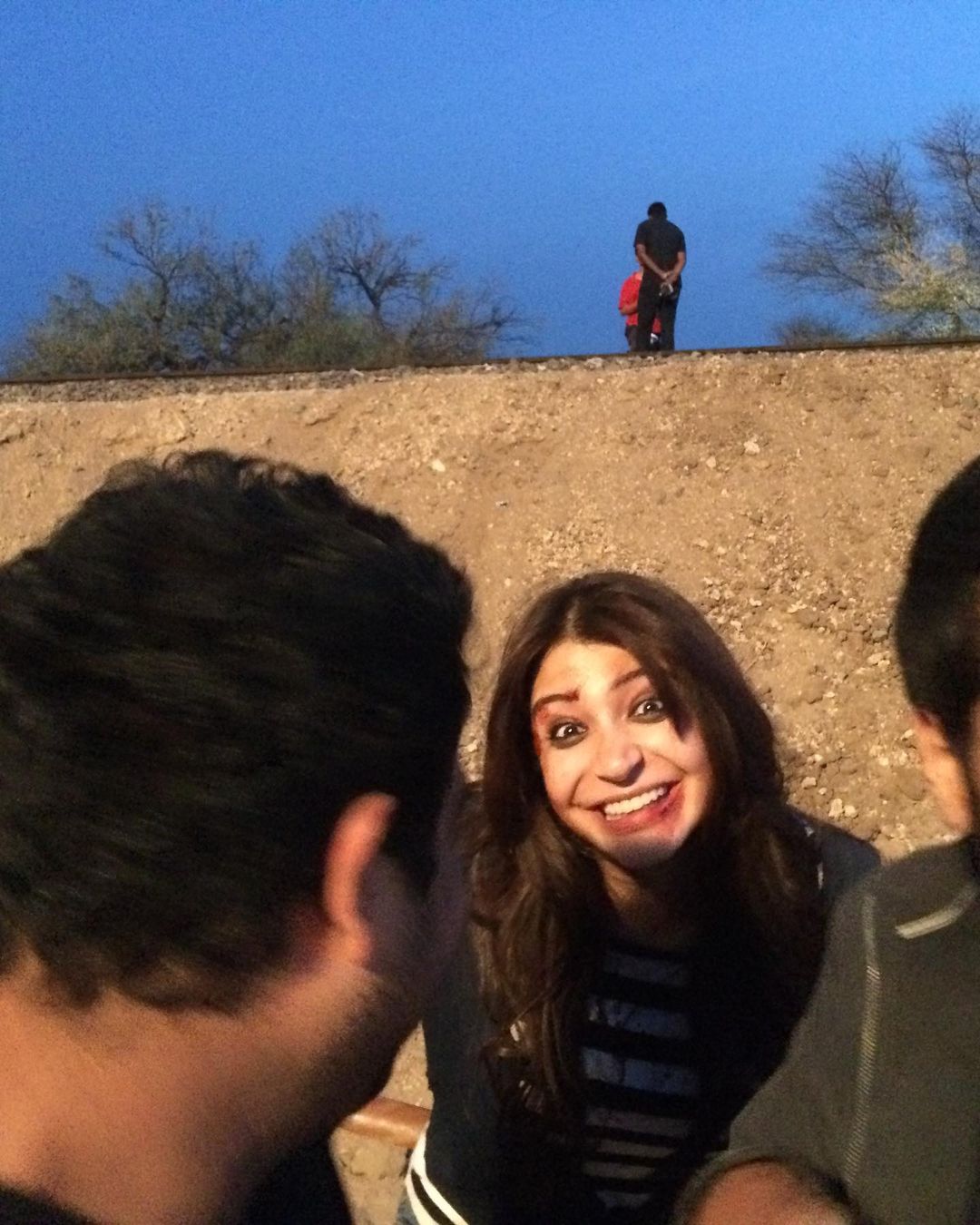 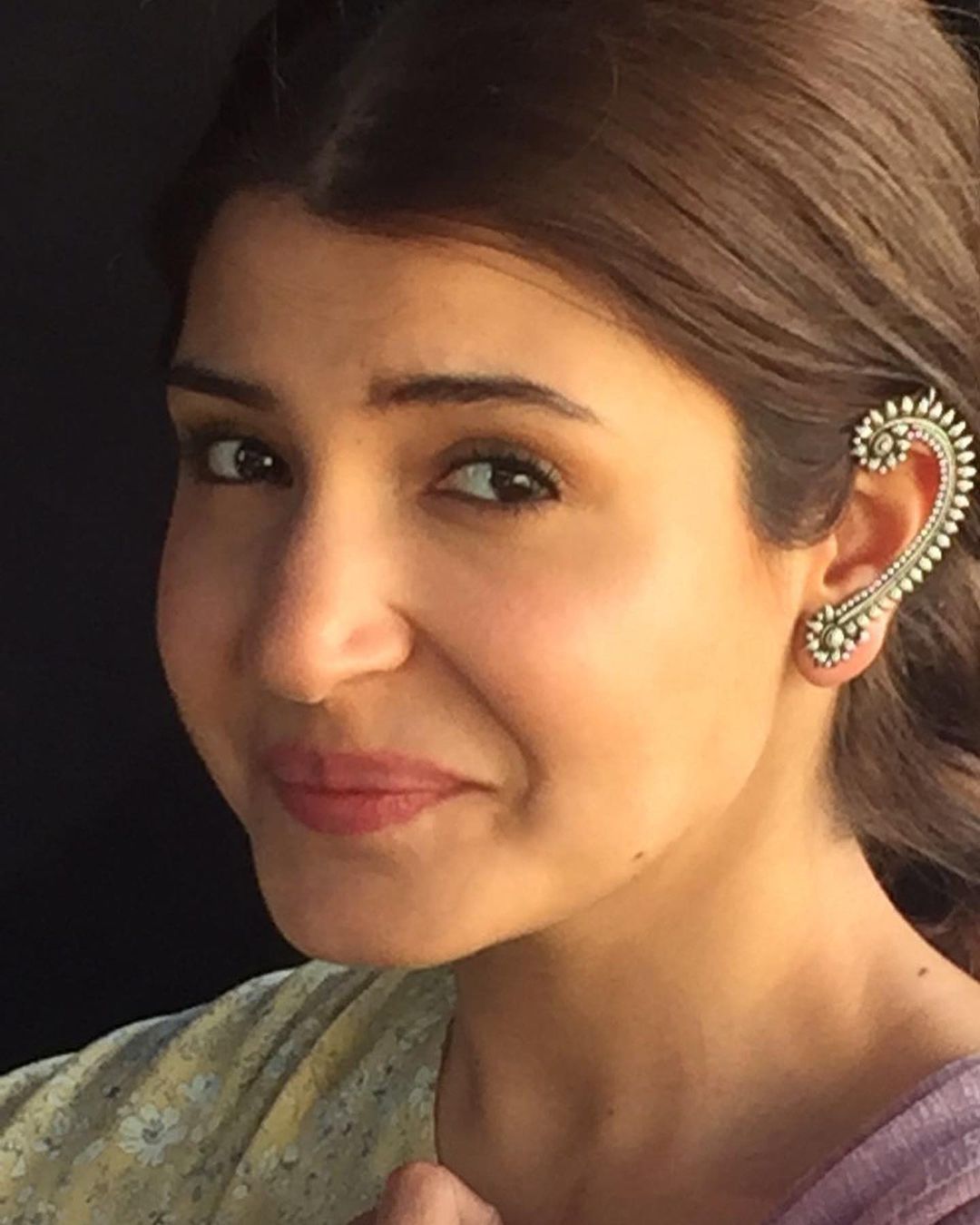 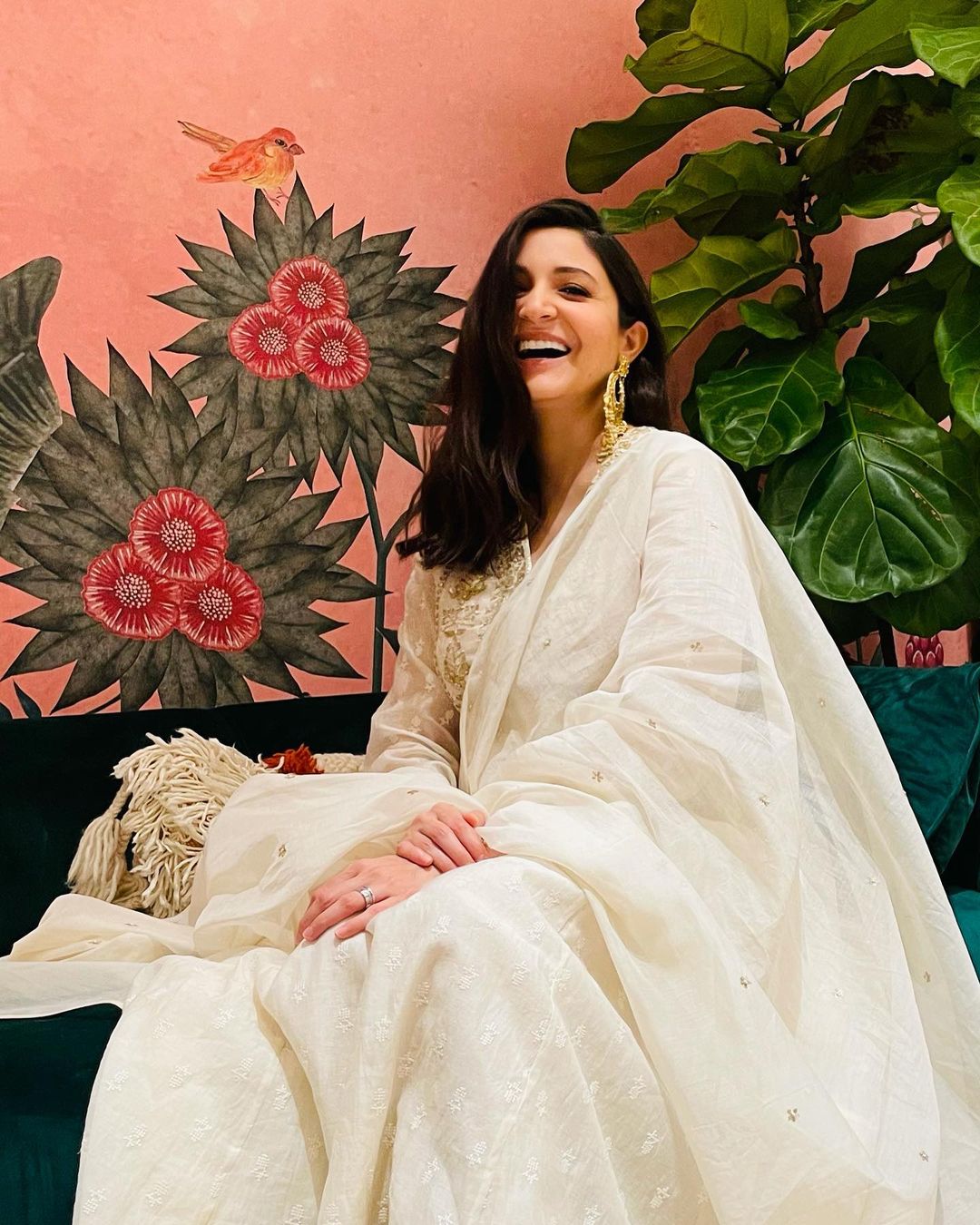 On the work front, Anushka Sharma was last seen in the movie, Zero in 2018 co-starring Shah Rukh Khan and Katrina Kaif.

Next Read: Boney Kapoor Declares Anshula Kapoor Will Not Join Bollywood, Says 'She Is Doing Well For Herself' 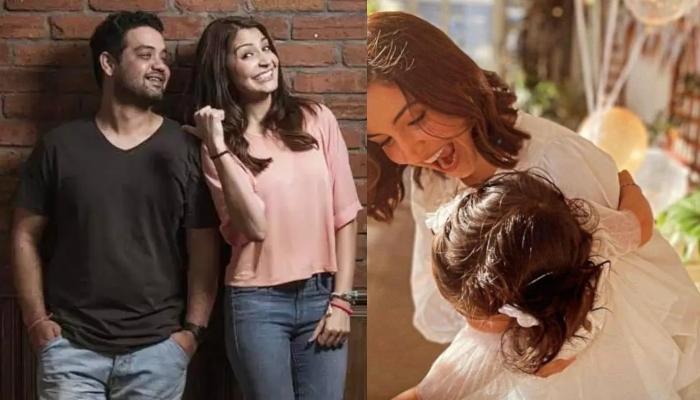 Virat Kohli and Anushka Sharma are the most loved celeb couples in Tinseltown. From their social media banter to their cutesy PDAs and adorable chemistry, Virat and Anushka never miss a chance to win our hearts. However, ever since they have embraced parenthood, their lives have changed completely. For the