Anushka Sharma embraced motherhood in 2021. Back in 2015, the actress was sure she'd be a good mother.

Nation's favourite celebrity couple, Virat Kohli and Anushka Sharma, welcomed their baby girl, Vamika, on January 11, 2021. The newbie parents have been enjoying the parenthood phase and often share glimpses of baby Vamika on their respective social media handles. However, we still haven't seen the first full picture of Virat and Anushka's baby girl.

Recommended Read: Mahesh Bhatt On Parveen Babi's Illness, Recounts How She Had A Kitchen Knife In Her Hand Once

Anushka Sharma sprung back to work less than even three months after delivering her baby girl. On April 1, 2021, the actress had shared a monochrome picture from her makeup room. We can see her reading a script while her team was doing her hair and makeup. 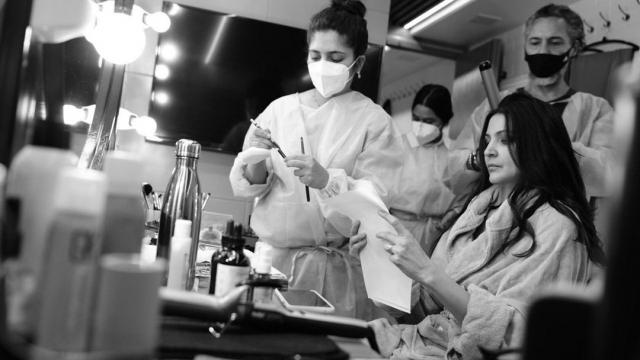 Anushka Sharma embraced motherhood in 2021. Back in 2015, the actress was sure she'd be a good mother. Yes, in the year 2015, during her promotional interview with NDTV for her film, Bombay Velvet, Anushka Sharma had shared that she thinks she'd be a good mother because she has been around Ranbir Kapoor. The actress told NDTV, "He wants to know everything that's happening. He would walk into my makeup room and start opening drawers. He'd open my hand bag. If I'm on my phone, he'll want to see what I'm doing on my phone. He's a child. I'll be a great mother because I've been around Ranbir Kapoor." 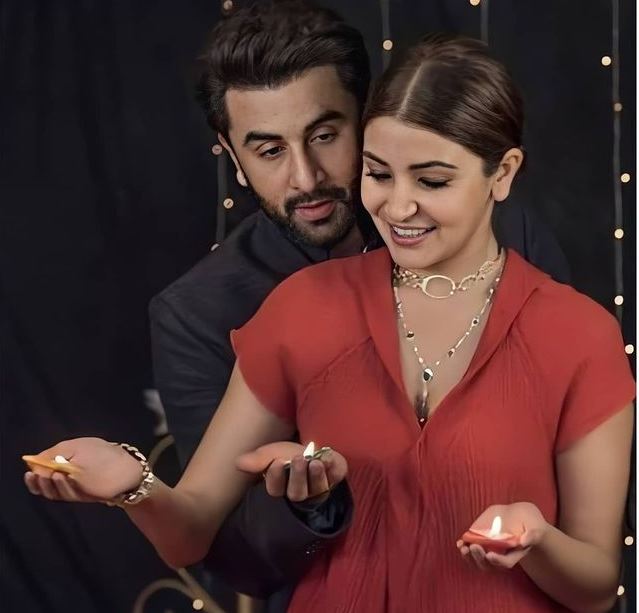 Anushka Sharma on marriage and pregnancy

In the same year, Anushka Sharma had appeared on Simi Garewal's chat show and had shared her idea of marriage and her plans once she ties the knot and has kids. Anushka had said, "Marriage is very important to me. I want to be married and have kids and when I am married, I probably do not want to be working." In an interview with Vogue India, Anushka Sharma had gotten candid about her pregnancy and had said, "You are more connected to your body, to all that is happening. It's mind -boggling when I see the changes. It’s amazing. I’ve always meditated. It's a daily practice, and my life has been quite balanced, so I’ve carried that forward. The only difference is that I’ve had a lot more time."

Talking bout her diet and food cravings during pregnancy, Anushka Sharma had said, "I was eating only toast and crackers for the first three months. So, when it ended, I wanted to eat vada pao and bhel puri, but that didn’t last long either. So, no real cravings. I am someone who likes to read a lot and research a great deal; I’ve chewed my doctor’s brain. So many times we don’t have enough knowledge… It’s what you are told by family members, but somewhere, it’s important to have a medical perspective rather than just follow beliefs and patterns. The first thing my doctor told me is that the biggest myth is eating for two." 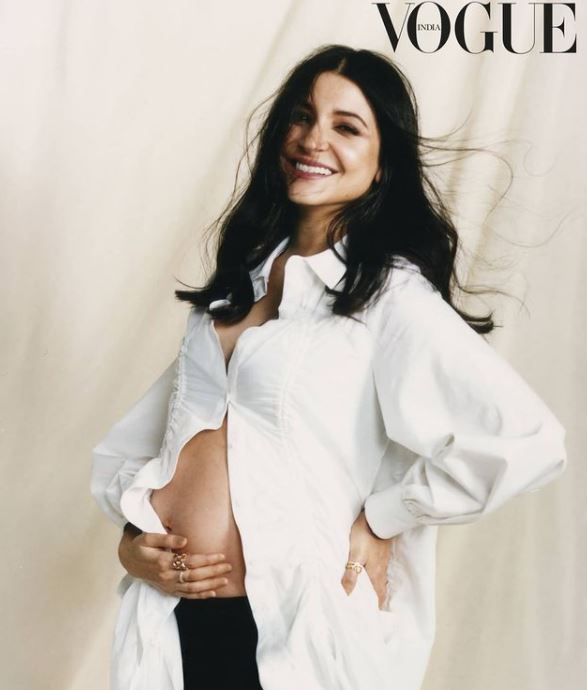 During the lockdown, Virat Kohli had talked at lengths about his love life with Anushka Sharma in a candid chat with the cricketer, Ravichandran Ashwin. In the conversation, Virat had talked about how he shares the same wavelength with Anushka, making it easy to have small conversations. He had said, “The best thing is that when you have the right partner who is also working at a level of excellence, as you mentioned, in her own field, she can totally understand my mindset and I can understand her mindset. It becomes so easy to have a conversation about what you're going through. What is it that is making you feel good or bad? What happened during the day that mentally put you down or boosted your confidence? Small conversations like that.”