When 'Aashiqui' Fame, Anu Aggarwal's BF Left Her Due To Fake Rumours, 'A Lot Of Crap Was Written'

When 'Aashiqui' actress, Anu Aggarwal opened up about the fake stories written about her which led to her bitter breakup with her boyfriend, with whom she was contemplating marriage.

Anu Aggarwal, who created an uproar with her 1990 debut film, Aashiqui was an overnight sensation. Her shy character, 'Anu Varghese' is still one of the most talked about roles in the romantic genre of Hindi cinema. It was Anu’s simplicity and on-screen charisma, that awestruck the audience and with just one film, the actress was tagged as the next big thing in Bollywood.

However, destiny had other plans for Anu, who met with a tragic accident in 1999. The actress, who found overnight stardom with her debut film had a fatal car accident. She was driving early morning during the torrential rains in Mumbai when her car lost control, turned three somersaults and crashed near Chowpatty. With a shattered body, the tragic accident left her in a coma for 29 days.

Also Read: When Danny Denzongpa Changed His Name On The Recommendation Of His Classmate Jaya Bachchan 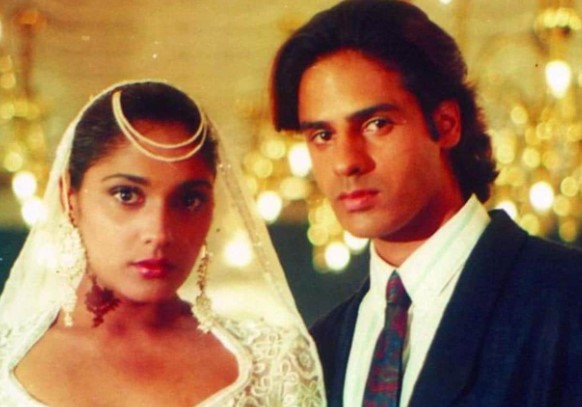 Anu Aggarwal defied everyone’s notion about how an ‘ideal actress’ should look like. After her debut film, Anu garnered a lot of limelight and became a darling of the media. A lot of stories were written about her which negatively impacted her personal life. In a throwback interview with Pinkvilla, Anu Aggarwal revealed how her then-boyfriend, Rick, with whom she had even contemplated marriage left her because of the fake rumours. Talking about how everything related to her became a piece of news, Anu had shared:

“I was called the darling of the media when I rose to fame. It was a sweet term to use but a lot of crap was written too. They were touching my personal life as well. They would write anything and everything, ‘Oh my god, she sneezed, she was out alone, she lit a cigarette there and she is having an affair’.” In the same interview, the actress stated that celebs did not have access to social media at that time and whatever was written by the press became an actor’s reality. In her words:

“So, such stories started coming in and it affected my personal life. My boyfriend left me asking what is happening. They started linking me with other guys and I was like, what do I do? In those days, we did not have social media. We did not have a word called a star, in those days we were dependent on press and whatever they wrote became our reality.”

Recommended Read: When Aishwarya Rai Talked About Aaradhya's First School Performance, Said, 'She Is My Jaan, My Life' 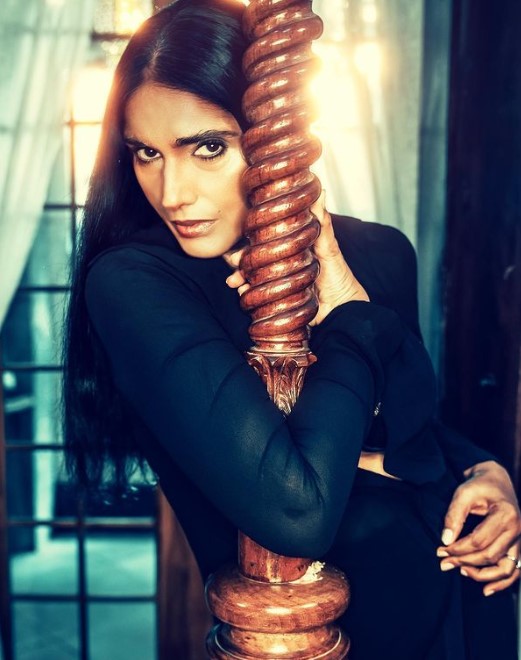 Going further in the interview, Anu narrated an incident when a journalist questioned her sexuality and asked her whether she is a lesbian. Sharing the distasteful incident, Anu said:

“One journalist came to my house and insinuated if I was a lesbian because I had gay friends. She was embarrassed to even ask me if I was a lesbian. I said, my life, my sexuality is mine, it is my prerogative to talk about it but if they are going to judge me, I asked her to get out. I just don't like people misrepresenting me.” 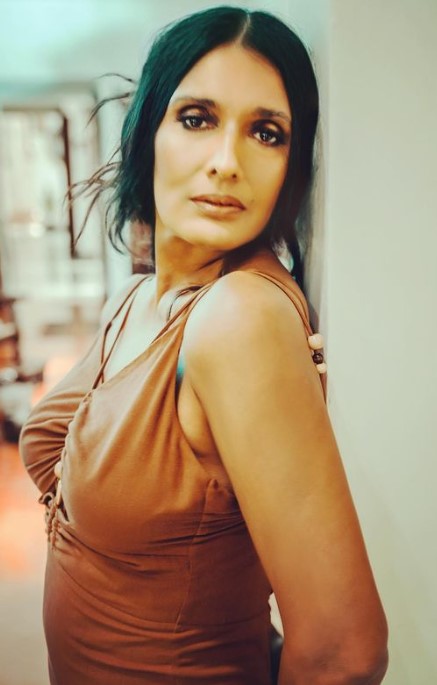 After her coma, Anu did not remember anything and had taken sanyas. She shaved her head and lived in humble surroundings. She also forgot how to apply lipstick and soon her before and after pictures surfaced online which had a shocking impact on her. From her deadly accident to fake stories written about her personal life, sexuality and relationships, Anu has faced it all with courage and didn’t let anything hamper her spirit.

Also Read: When Tabu Blamed 'Drishyam' Co-Star, Ajay Devgn For Her Failed Relationships, 'Ajay Would Spy On Me'