Sushant Singh Rajput's ex, Ankita Lokhande opened up on a lot of things about Sushant for the very first time in an interview with the Republic TV. Find out.

The upheaval that Sushant Singh Rajput's suicide has brought all over has fueled the nationwide fans' protests and demands of a CBI probe in his alleged suicide. The demands of a fair investigation have been rising up in a never seen before uproar. The claims of Sushant's girlfriend, actress Rhea Chakraborty harassing him mentally and financially are soaring high. Sushant's family has filed an FIR against girlfriend, Rhea Chakraborty. On July 28, 2020, Sushant's father had filed FIR and had accused Rhea of abetment to suicide, alleging that she had cheated him financially and had mentally harassed him. (Recommended Read: Smriti Irani Shares A Throwback Picture From Her Modelling Days Found By Her Mother)

Now, according to a Republic World report, Sushant Singh Rajput's family has filed a caveat in the Supreme Court. The move came after Sushant's girlfriend, Rhea Chakraborty went to the apex court and filed a petition to transfer the investigation back to Mumbai police from the hands of Patna police. The reason given by the lawyer of Rhea Chakraborty is that the investigation of Mumbai police was still pending and it needs to be completed. After which, lawyer of Sushant's family, Vikas Singh spoke to the PTI and said, "If she (Rhea) has moved the apex court, she should have filed a petition seeking CBI investigation. FIR is registered in Patna, now she (Rhea) has filed a petition in Supreme Court seeking stay and transfer of investigation to Mumbai. Isse jyada kya proof chahiye ki (what more proof is needed that) somebody in Mumbai Police is helping her." 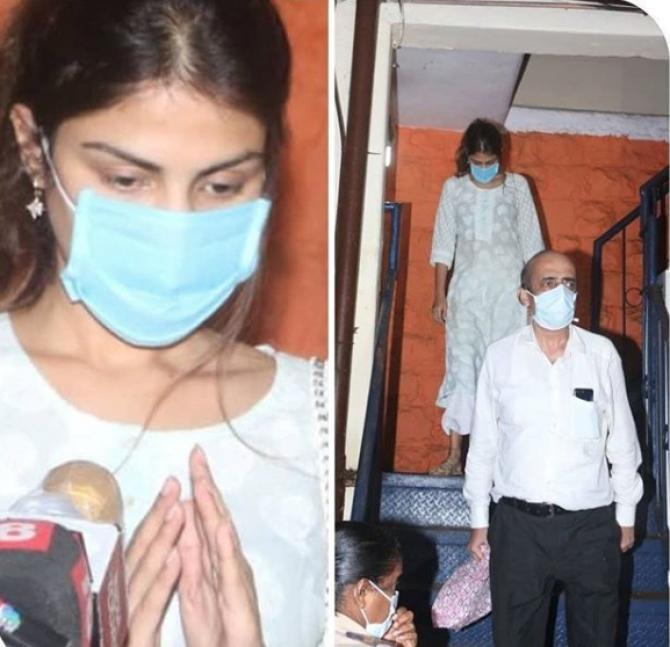 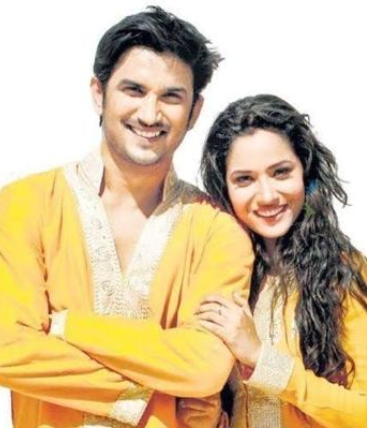 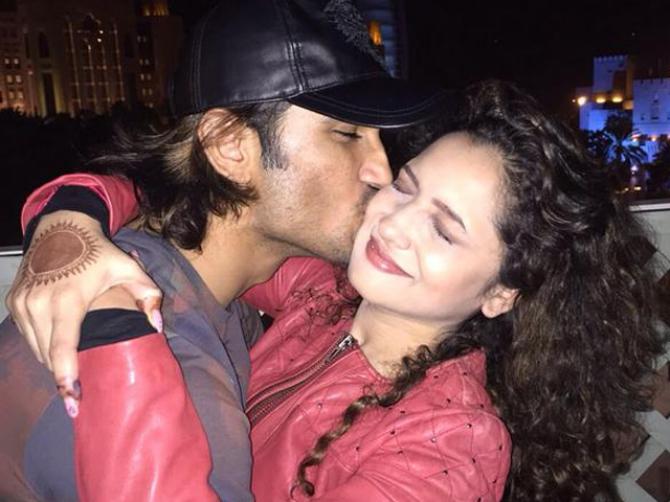 She further talked about how little things mattered for Sushant, how happy would he become at the sight of gulab jamuns or chocolates. In her words, "He was a passionate guy he was like a child jo khana dekh kar khush hota tha. Usko khushi hoti thi gulab jamun dekh ke, jo choclates khata that. Uski chhoti chhoti khushiyan thi he wanted to do farming. I know this wo pehle se bolta tha gar kuch nhi hua na toh mai apni shortfilm bana lunga magar mai khush rahunga. mai itna zarur assure karna chahti hu; I want to tell people he was not a depressed guy not at all." (Also Read: Manish Raisinghan And Sangeita Chauhaan Complete One Month Of Marriage, Share Candid Romantic Pics) 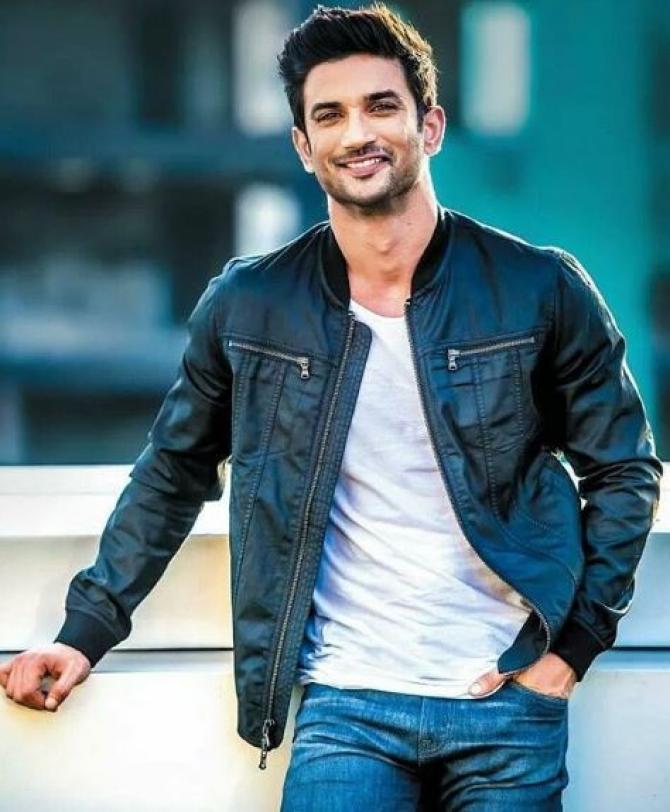 Between all of this, according to a report by Zee News, Ankita Lokhande was interrogated by Bihar police, and it was during the interrogation she had shared about a conversation she had with Sushant in the year 2019. It was during the release of her film, Manikarnika: The Queen Of Jhansi. Ankita had told the cops that Sushant had messaged her to wish her luck for the film, during which he had gotten emotional. He had told Ankita that hee is quite unhappy in the relationship and wanted to end it as Rhea harassed him. The actress had shared the chat between her and Sushant with the Bihar Police along with the other exchanges they had regarding Rhea. Soon after Ankita's interview went viral, Sushant's sister, Shweta Singh Kirti took to her IG handle and shared a cryptic post of the national emblem, with 'Satyamev Jayate' written over it. Take a look at it below: 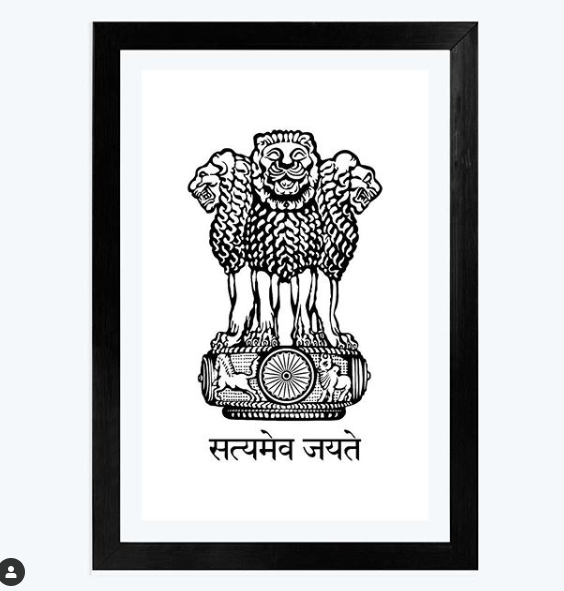 All said and done, we just wish and pray that the truth subsides soon no matter what! 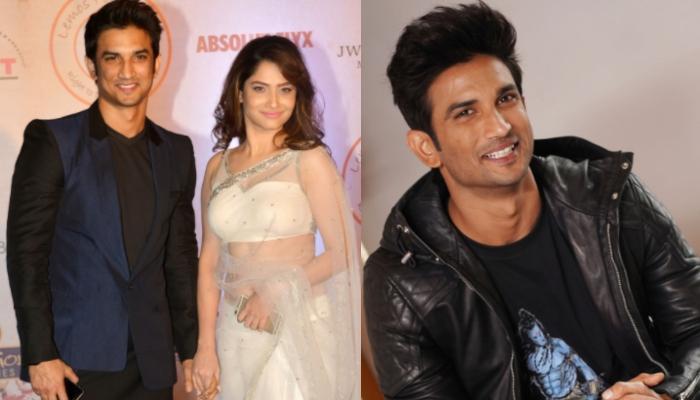