Ankita Lokhande had revealed that pictures of her ex-boyfriend and late actor, Sushant Singh Rajput were up in her house even after they had broken up.

Sushant Singh Rajput's unexpected demise had thrown the whole Bollywood industry into a turmoil never seen before. The late actor's family and friends and the whole nation had mourned his death deeply and had prayed for his soul's peace. One person, who was the most affected by the terrible tragedy was SSR's ex-girlfriend, Ankita Lokhande. SSR and Ankita had dated for six long years and had called it quits in 2016. For what it's worth, they were television's favourite couple and everyone had rooted for them.

(Recommended Read: Trishala Dutt's Reaction To Her Father, Sanjay Dutt's New Haircut Is Every Daughter Ever)

The Pavitra Rishta couple's fans' dream of seeing them getting married one day had come crashing down after they had broken up. But their mutual respect had always made for a cordial relation between them, which was also admired by millions. Ankita Lokhande had revealed that pictures of Sushant Singh Rajput were up in her house even after they had broken up. Now, in an interview with Bollywood Bubble, the actress revealed the reason behind the same. 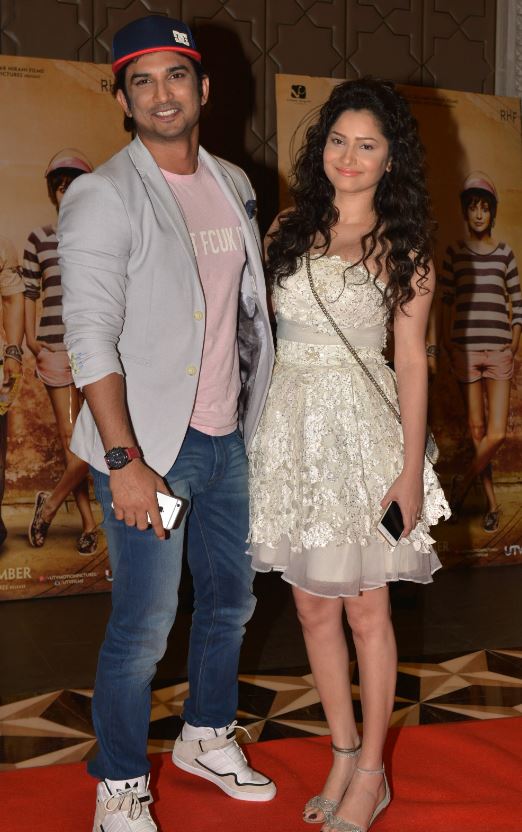 During the conversation, Ankita Lokhande talked at length about her relationship with the late actor, Sushant Singh Rajput and said that people would question her about having Sushant's pictures up in her house even after their breakup. She explained that she did not believe in ‘running away' from the situation’ and the photographs were up until she felt that she was ‘done’ and could date someone else. The actress is currently in a relationship with Vicky Jain. 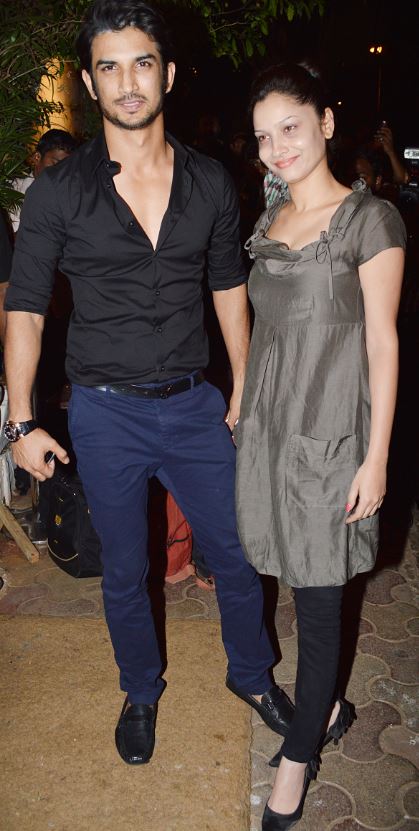 Ankita further shared that people would urge her to take down his pictures, and she would say, “Give me time, yaar. I need my time. I am not somebody… Main 2.5 saal tak unke saath rahi hoon (I have lived with him for two-and-a-half years). I have lived my life with those pictures.” She also added the reason behind doing the same and said, "I am not somebody who will run away from the situation. I was getting up and facing that thing every day so that agar Sushant kabhi mere saamne aaye toh (if Sushant ever comes in front of me) I face him strongly. That was my thought process."

(Also Read: Shilpa Shetty Reveals Dating Raj Kundra During 'Life In A Metro' Shoot And Why 'In Dino' Is Special) In the same interview, Ankita had shared that she had given up on big Bollywood films like Bajirao Mastani, Happy New Year, and Sultan as she had wanted to be with Sushant Singh Rajput and had wanted him to grow. She had said, “I gave up on many things. I gave up on Happy New Year. I remember Farah (Khan) ma’am had offered me this film. I had met Shah Rukh Khan sir also. He had assured to give me the best debut. But back of the mind, I was in Macao, Sushant, Shah Rukh sir and I. I was like Bhagwan mera naa ho yaar, because I was like literally. Ladki kaisi hoti hai naa, nahi yaar mere partner ka acha ho. I mean that’s what yu think. Till today, I have no regrets, I have no regrets. I was just trying to build a man, and I did that. I was just trying to be very strong support of Sushant, and I did that.” 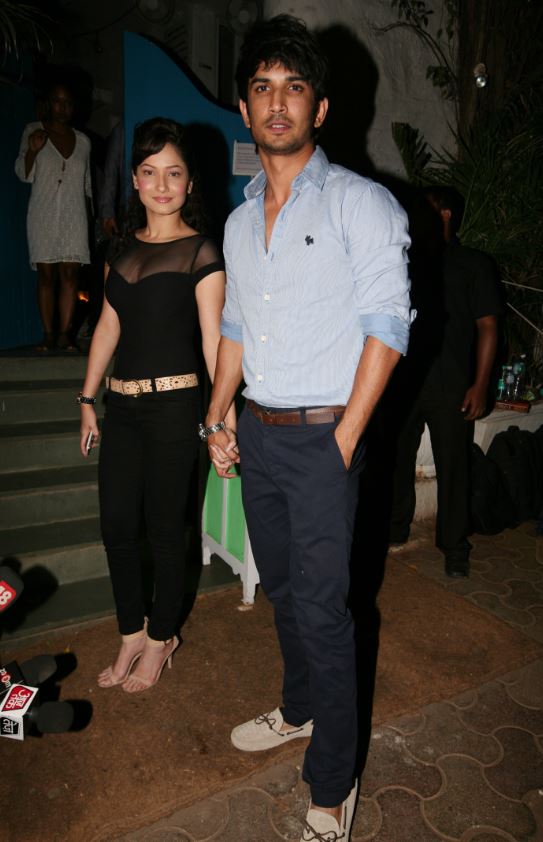 Ankita had also narrated that she had refused roles in Raam Leela, Bajirao Mastani, and Sultan. Recalling how Sanjay Leela Bhansali had told her to do Bajirao Mastani and she had declined, saying that she wanted to get married, Ankita had said, “I remember Sanjay (Leela Bhansali) sir telling me ‘Kar le Bajirao Mastani, warna bohot pachtayegi.’ He was praising me, and Sanjay sir saying this is a very big thing. But, I was like, ‘Nahi sir, mujhe shaadi karni hai.’ He did not have anything to say then. I quitted on it.”

What do you think about Ankita Lokhande's claims?