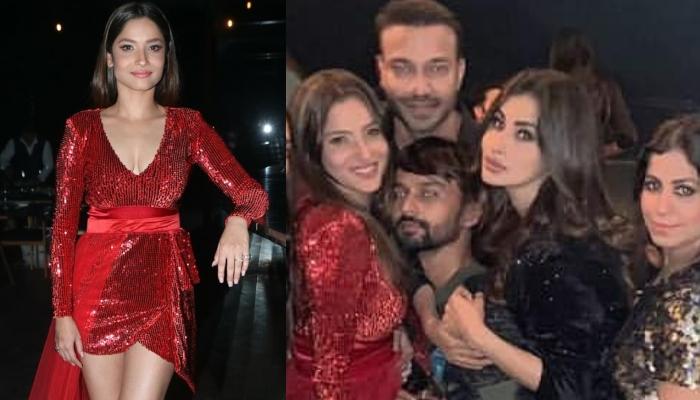 The only happiness in life is to love and to be loved. And as the year 2018 is coming to an end, it looks like the entire tinsel town is feeling the magic of love. Don’t believe us, well today only the internet was abuzz with Ankita Lokhande’s wedding. It all started with Bombay Times report stating how Ankita is considering getting married to her long-time boyfriend, Vicky Jain. (Recommend Read: Shah Rukh Khan's Wife Gauri Khan And Ex Priyanka Chopra Met At Ambani's Wedding And This Happened)

Amid all the rumours surrounding her 2019 wedding, Ankita rang in her birthday with rumoured boyfriend Vicky Jain and friends. Yes, the actress who is all set for the new beginnings threw a grand bash for her 34th birthday. And we couldn’t help but notice how Vicky was part of her crazy night, looks like there is no smoke without any fire! What do you say, guys?

Although no pictures of the Ankita and Vicky posing together has come out yet, the group picture of the actress having a blast with her industry friends Mouni Roy, Arjun Bijlani along with Vicky is proof enough. Take a closer look at the pictures: (Also Read: 'Manikarnika' Star Ankita Lokhande To Marry Rumoured Boyfriend Vicky Jain In 2019, Details Inside) 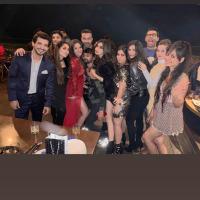 Well, we couldn't hold our happiness the moment the buzz of the two came out and when we stalked Vicky Jain's Insta profile, we spotted him hooting for Ankita much before the release of her big Bollywood debut film, Manikarnika. Here check it out:

Bollywood Queen, Kangana Ranaut also graced the celebration and presented Ankita a customized birthday cake of her character in the upcoming film. While Ankita was seen in a striking red dress with a long trail detailing, Kangana looked gorgeous as ever in embellished tulle gown. In case you missed, check out the video of the two below: (Don't Miss: Kartik Aaryan Opens Up On His Link Up Rumours With Ananya Panday, After They Were Spotted On A Date)

According to a report in Mid-Day earlier this year, the Vicky and Ankita met through common friends and soon fell in love. The source revealed, "They have known each other from the past few years. They met through common friends from the telly world. But recently, the two have got close. That they are more than just friends was evident from their body language at a Holi bash last month. Vicky and Ankita often hang out together with common friends." (You May Also Like:Nakuul Mehta Performs At Kunal Jaisingh And Bharati Kumar's Sangeet Ceremony, Pics And Videos Inside) 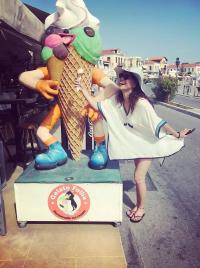 Talking about their closeness, the source further added, "Vikas has also been spotted visiting Ankita at her Malad home. Considering that Ankita went through heartbreak just last year, she has been taking things slowly.” When Bollywood Life contacted Ankita to confirm her dating speculations, she had stated, “The story is already out. What do you want? I am not here to give any quotes or explanations to people. I have friends. Jisko bhi friends banati hoon, date karne lagti hoon. There is no point in saying anything. I don’t want to give a damn to all this.”

Well, we wish Ankita a happy year ahead and her journey from Pavitra Rishta to Manikarnika: Queen of Jhansi is remarkable! 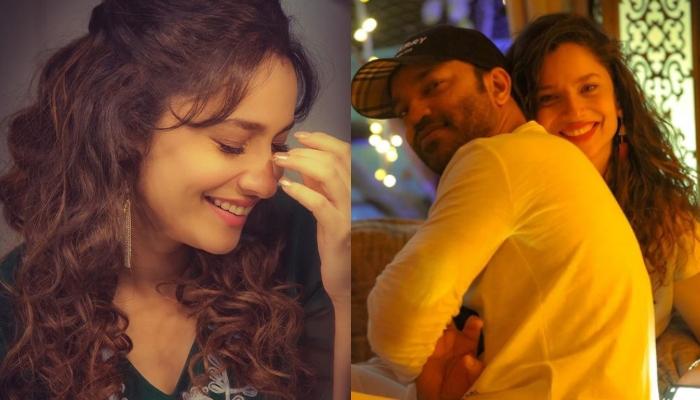 Being in love for the first time is indeed a special moment for everyone and the memories are etched in the heart forever. But for some, it doesn’t come with a happily-ever-after and one has to understand that things do not always work out. The end of something is the