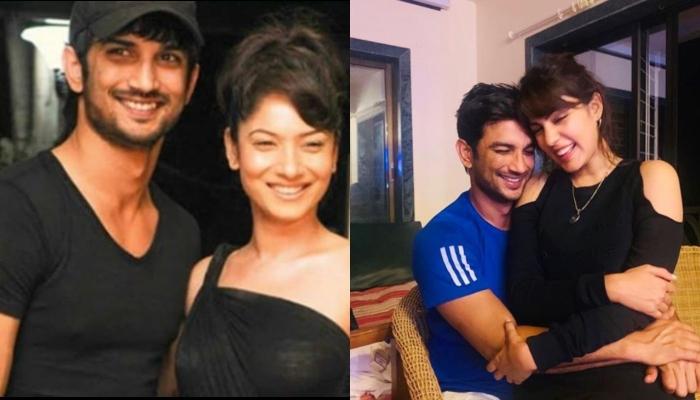 NCB had arrested Rhea Chakraborty on September 8, 2020, under the charges of procurement and consumption of drugs in link to Sushant Singh Rajput's death probe. After Rhea's arrest, Sushant's ex-girlfriend, Ankita Lokhande has come forward and slammed her for not stopping Sushant's alleged drug abuse. In a long post that she made on her IG handle, she talked about a lot of aspects surrounding Sushant's death and investigation. Scroll down to find out! (Recommended Read: Shoaib Malik Is Overwhelmed To See Son, Izhaan Mirza Malik, Thanks His Munchkin For The 'Best Title')

As per the latest reports coming in, Rhea Chakraborty is shifted to a separate cell at the Byculla jail. This cell is near the general barracks of the ground floor of the prison. She has been put into a cell near to that of Indrani Mukerjea. Mukerjea was the prime accused in the Sheena Bora murder case and has been lodged there since 2016. As per the reports, Rhea had to shift her cell owing to security issues. Apart from that, her dinner last night had reportedly included rice, dal, two chapatis, and a sabzi. Ankita began her note by clearly stating that she holds no opinion over whether it was a suicide or a murder, she just wants justice for her late friend and closure for his family. Her note can be read as "I again clarify, for the reason time and again being asked by the media to me on whether I feel it's a murder or suicide? I have never said it's a murder or anyone in particular is responsible. I always have encouraged justice for my late friend SSR and stood by the bereaved family and truth should be brought out by the investigating agencies. Being a Maharashtrian and an Indian citizen, I have total faith in the Maharashtra State Govt/Police & Central Government instrumentalities." She further addressed the issue of her being called Sushant's 'widow' or Rhea's 'sautan' and said, "Though when some lingos like "Sautan" and "widow" were used for me, which is in public knowledge. I never responded to it. I only came forward to narrate about SSR and his mental health till 2016." (Also Read: Prince Narula And Yuvika Chaudhary Got Tested For COVID-19, The Latter Reveals The Reason) 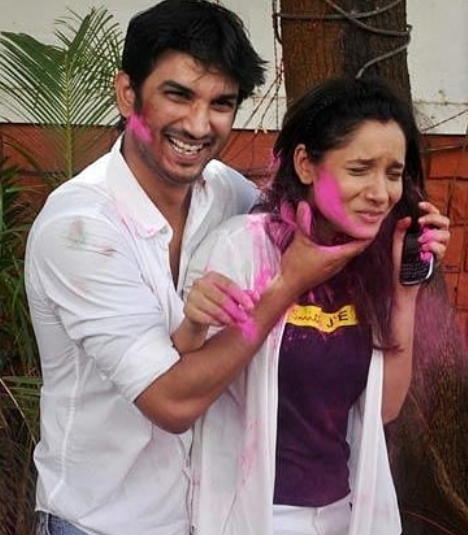 She further emphasised on how Rhea Chakraborty didn't stop Sushant's drug abuse and said, "Dear Haters! Let us assume you must have known in and out about your friend and whats going on in her life and relationship. Glad to see you wake up finally, but I wish you would have woken up sooner and advised your friend not to support any kind of drug abuse by SSR if any. When she very well knew about his mental state by publicly stating that he was in depression. Should she have allowed a depressed man to consume drugs? How is that going to help? His condition would deteriorate to a level that would make a man take the action that SSR has allegedly taken. She was the closest person to him at that time." Ankita also rubbished Rhea's claims of taking care of Sushant and further added, "On one hand, she says she was coordinating with all the doctors for his betterment of health on request of SSR, and on the other hand, she was coordinating drug logistics for him. Would anyone, who claims to have loved someone so deeply, allow the other person to consume drugs claiming to know his mental state and condition? Would you do that? I don't think anyone would. So how can it not be seen as an act of carelessness and irresponsibility?" Ankita then also went on to question why Rhea didn't inform Sushant's family about his drug abuse and said, "As per her, she informed his family about his ongoing treatment but did she ever inform them about his drug consumption? I am sure she didn't because maybe she, herself, enjoyed consuming it. And this is why I feel it's Karma/Fate. Little advice for the unknown."You guard your friend and I am standing by the family". But let us maintain civility by not coming on to each other personally, either directly or indirectly." (Don't Miss: Ankita Lokhande Celebrates Beau, Vicky Jain's Sister, Varsha's Twins' Second-Month Birthday)

What are your thoughts on Ankita Lokhande's statements? Share with us! 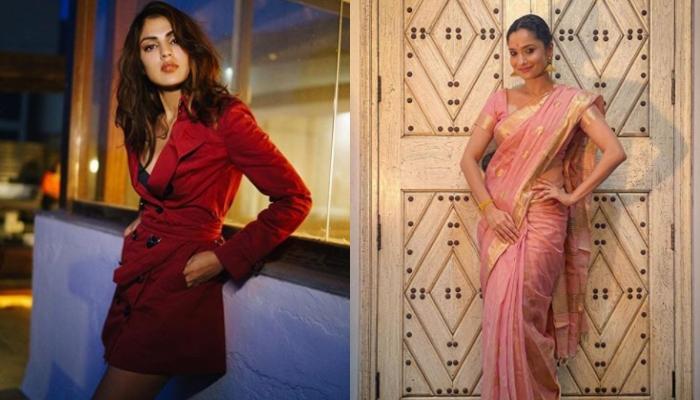 The case of Sushant Singh Rajput's death has become a fiasco of blame game and slinging mud on one another's names. The actor was found dead in his Bandra residence on June 14, 2020. While initially, theories of him being in depression and taking his own life were doing rounds,