Ankita Bhargava is missing being pregnant as she shared an unseen picture with her 'darling hubby' from her prengancy days. Check it out! 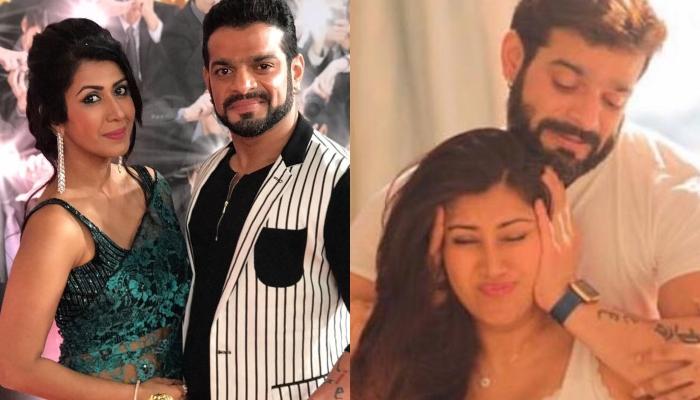 Pregnancy is the most beautiful phase in any woman's life. The moment she sees the red lines on her pregnancy test kit, she takes on her role of a mommy. From feeling her baby move inside her to feeling their first kicks, the nine-months are the most magical period for woman. No words can ever do justice to the millions of emotions a pregnant woman goes through. And looks like television actress, Ankita Bhargava is missing her pregnancy days. (Recommend Read: K.G.F. Star, Yash's Wife, Radhika Makes A Big Announcement Regarding Their Son's Name With His Photo)

Before we take you further into the story, let us take a look at Ankita's motherhood journey. On December 20, 2019, Ankita Bhargava and Karan Patel had gotten blessed with God's little wonder, and they have named their little angel, 'Mehr'. Since then, the duo is enjoying their parenthood journey with their princess.

On August 24, 2020, Ankita took a journey down her memory lane and shared a picture from her pregnancy days with Karan on her Instagram. In the picture, we can see Ankita flaunting her baby bump while Karan was busy imitating the soon-to-be-mommy. Alongside the picture, Ankita wrote, "Just realised that I didn't need to puff out my cheeks for this picture! Karan was just trying to imitate the goofball I had become when I was carrying Mehr. P.S - Is it just me? Or missing being pregnant is a normal thing postpartum?" Check it out below:

For those who don't know, Ankita had gone through a tough time in the year 2018 when she had a miscarriage. In one of her Instagram post, Ankita had shared her heart's deepest emotions and had written, "Technically I wrote this a few days ago, But it took me time to muster up the courage to make this post! This is by far the most personal post that I'm ever going to write, With hopes that I can make at least a little difference in someone's life. At first, I didn't want to talk about it to anyone at all. But then after having counselled more than TWO DOZEN women over DMZ on Instagram all over the country, I realised it is time I openly talk about 'MY MISCARRIAGE' The most important takeaway for me from this experience was... DONT KEEP RELIVING THE PAST. DONT KEEP WAITING FOR THE FUTURE. JUST SIMPLY LIVE IN THE PRESENT. I hope this helps." (Also Read: Hina Khan Shares Glimpses Of Her Mother's Birthday Celebrations, Pens A Heartmelting Note For Her)

Later, in an interview with Pinkvilla, Karan had talked about Ankita's emotional post and that phase. He had shared, "It was a heartwarming post. If you're a human you will feel the pain if God forbid something of that sort happens to anybody. But at the end of the day, it is life, and life goes on. You have to make sure that you are strong enough to overcome that mishap and to also let your partner rely on you. Dono mein se koi ek, has to be much stronger. Hamare case mein Ankita was the stronger person." (Don't Miss: Tina Ambani Posts Some Unseen Throwback Childhood Pictures With Her Father On His Birthday) 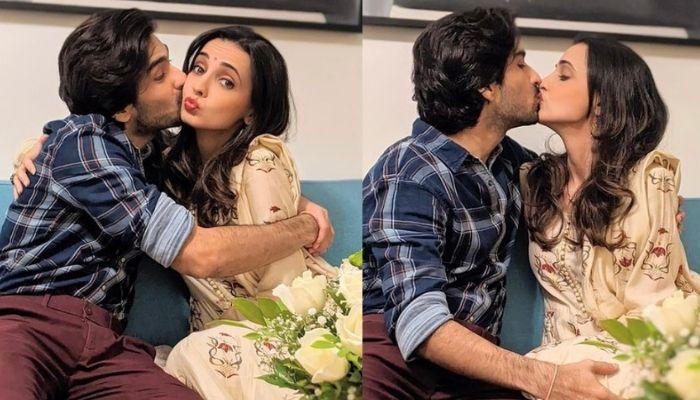