Ankita Bhargava scrolled through her photo gallery and shared a funny throwback picture with her hubby, Karan Patel. Check it out!

A marraige is all about finding a partner with whom you can laugh on silly things. There is no denying the fact that a couple's life totally changes post marriage. From 'saath-saath khaana' turns into 'bhookh lagi hai kuch banana', and 'baby ko kya chahiye' turns into 'baby ko itna sab kyu chahiye'. After a few years of living a 'happily ever after', your life's genre turns into a romcom. And a perfect example of it is television cutest couple, Ankita Bhargava and Karan Patel. (Recommend Read: Kajol's Daughter, Nysa Was The Reason She Signed Rohit Shetty's 'Dilwale' After A Gap Of Five Years)

Before we take you further into the story, let us take a recap of Karan and Ankita's love tale. While many of us think they had a love marriage, the truth is their marriage was arranged by Karan Patel's friend and co-star, Aly Goni. He was the one who had played the Cupid and had encouraged both the families to take the union forward. And the rest, as we say, is history! 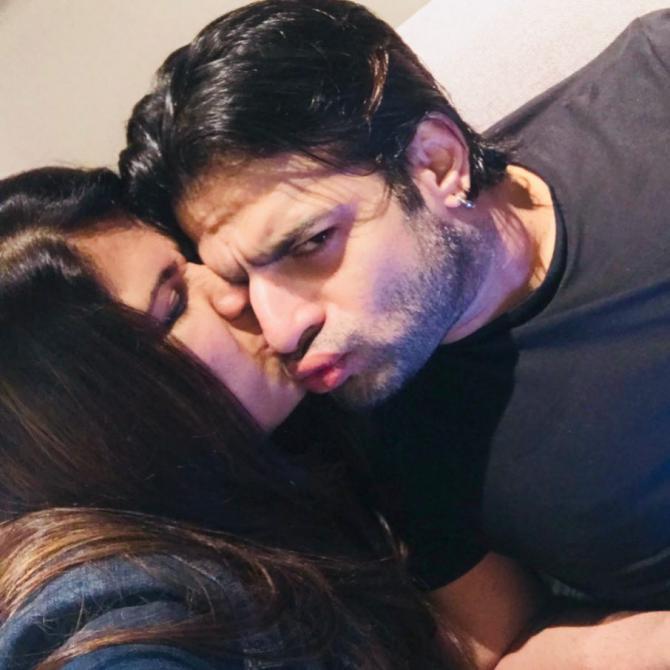 On September 23, 2020, Ankita took to her Instagram handle and shared a hilarious picture of her vacation with her hubby, Karan. In the picture, we can see the duo inside a pool and for the picture, Karan had lifted his wife, Ankita and had tried his best to smile for the camera. Alongside the picture, Ankita wrote, "Who lifts up someone like this for a picture ya? @karan9198 And dont miss that ‘Attempt to smile’ #throwback #whenweusedtotravel." Check it out below: 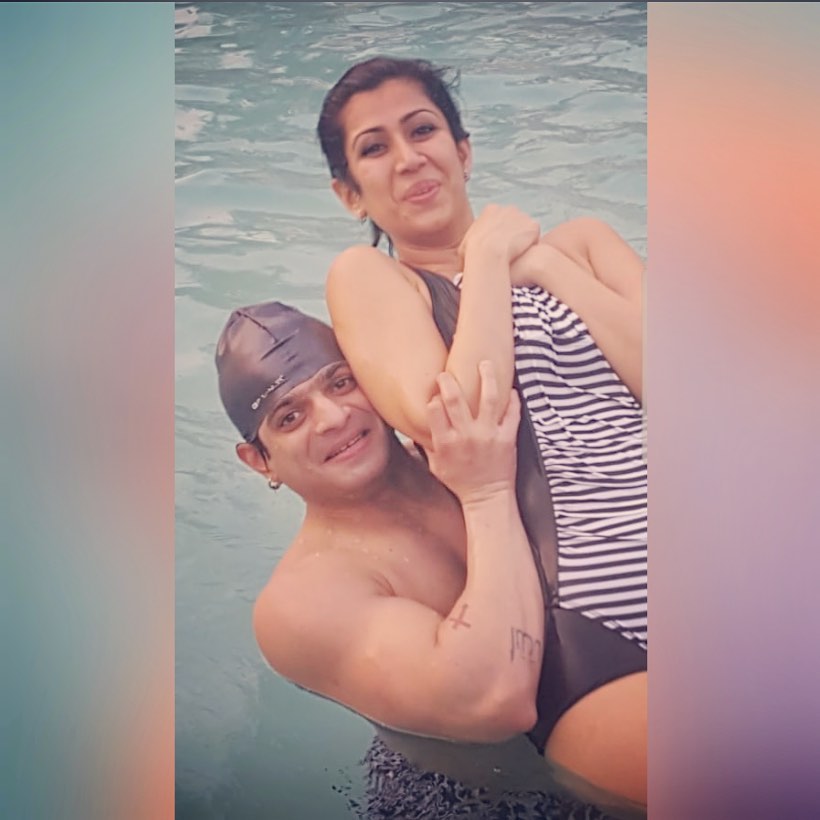 Coming back to their love story, in an interview with The Asian Age, Karan had shared an interesting detail about his marriage. He had said, "I think this is the first case where the groom met his father-in-law two years even before he could meet his bride! It wasn’t planned. This is a destiny that made it happen. I have a lot to thank my co-star and father-in-law Abhay Bhargava for. He played a crucial role in changing my life for the better by giving my Ankita." (Also Read: Puja Banerjee And Kunal Verma's Partner Yoga Picture From Pregnancy Photoshoot Will Make You Go WOW!) 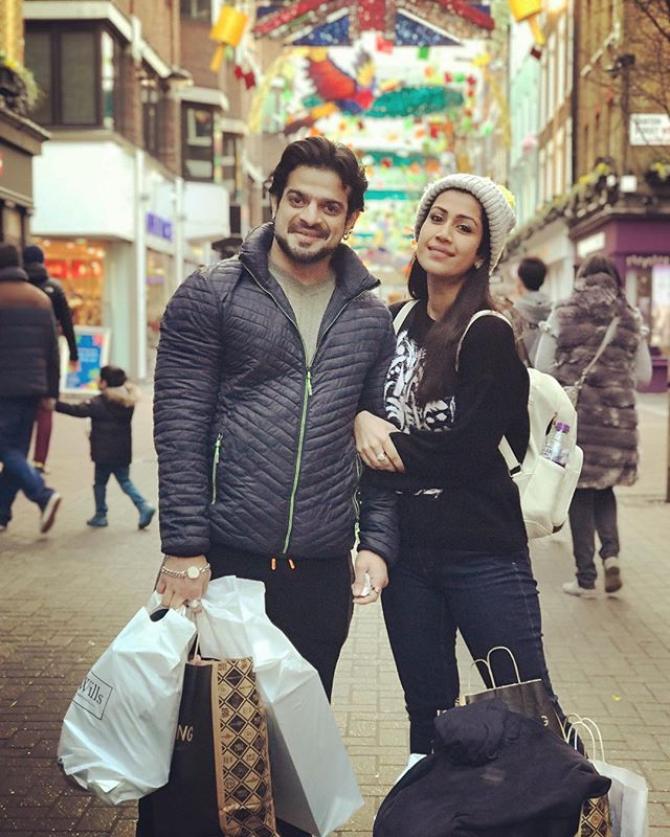 Talking about settling for an arranged marriage, Karan had stated, "Well the wildest stallions have proven to be the winning ones provided the right person handles them and Ankita is the ideal one for me. She makes my world perfect. Her calming nature keeps the balance in my life. In retrospect, I think both of us surprised ourselves by deciding to marry in a span of just 1.5 hours. I was not even looking for a match and had a long list about who’s going to be my partner. But it was meant to be — we let our guards down immediately. I was shocked when the rishta was sent to my house. We had never met previously, so I was shocked!" (Don't Miss: Kareena Leaves With Saif And Taimur For The Shoot Of 'Laal Singh Chaddha' Post Birthday Celebrations)