Anita Hassanandani Slapped Husband, Rohit Reddy In A Video, Angry Fans Trolled Her For Insulting Him

Anita Hassanandani Slapped Husband, Rohit Reddy In A Video, Angry Fans Trolled Her For Insulting Him

Anita Hassanandani slapped her husband, Rohit Reddy in a fun video. This did not go well with their fans as they started trolling and schooling her.

Anita Hassanandani and Rohit Reddy belonged to two different worlds, and in their eleven years of togetherness, they have knitted a beautiful world of their own. While Rohit is a Telugu guy, Anita is a Sindhi girl and the former had no clue about Anita’s stardom when he had fallen in love with her. It was on October 14, 2013, when Anita and Rohit had tied the knot in Goa according to South Indian rituals. It was after almost eight years of their wedded life, on February 9, 2021, that Anita and Rohit had started a new chapter of their lives as they had welcomed a baby boy, whom they have named Aaravv Reddy.

Anita and Rohit’s love for each other knows no boundaries. On October 14, 2020, Anita Hassanandani and Rohit Reddy had completed seven years of married life and to celebrate the same, the couple had headed off for a mini-vacation. Rohit had shared a lost-in-each-other monochrome picture with Anita and it had spoken volumes of their love. With the beautiful picture, Rohit had wished his ‘soulmate’, Anita on their anniversary and keeping it simple and crisp, he had written, “Happy Anniversary Soulmate!” Anita had posted an IG story from their morning walk and had written, “7 years of haath mein haath” atop it. 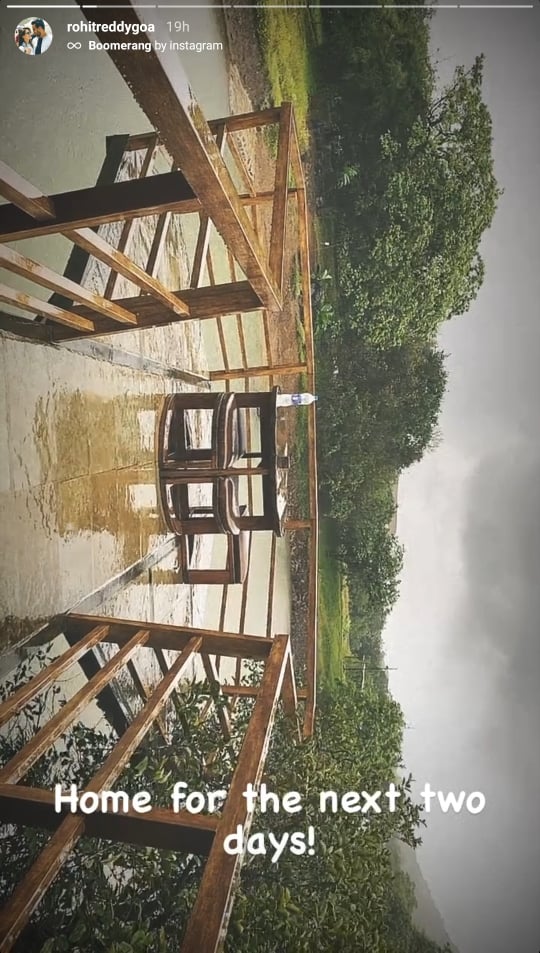 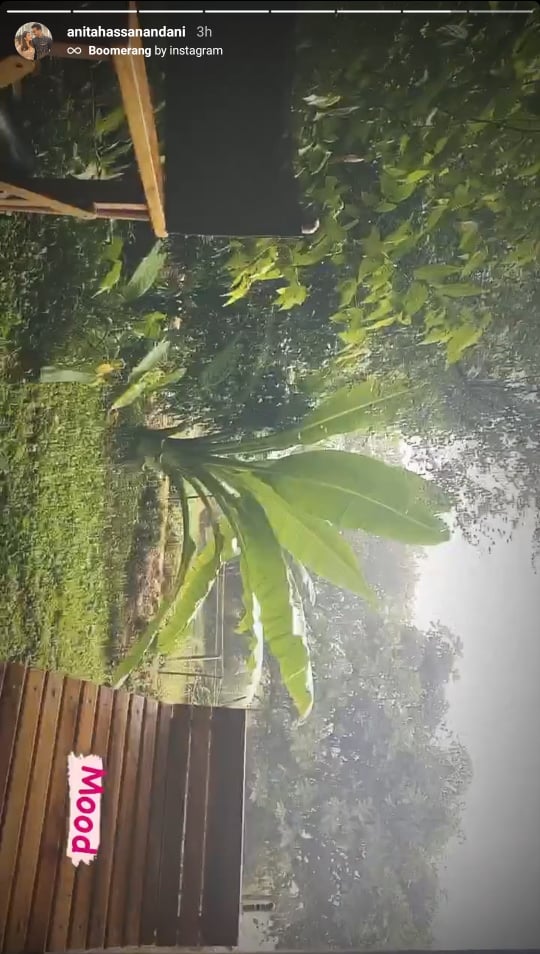 Not just Anita and Rohit’s love for each other is immense but also the friendship they share is adorable. The couple never skips a chance to pull each other’s leg or poke fun at one another. Taking to her IG handle, Anita shared a Reel, which is a brilliant example of how even after being married, the friendship between them is still alive. In the video, Anita can be seen pulling off a magic trick on Rohit and at the end, jokingly slapped him. Sharing the video, Anita wrote, “PLEASE TRY THIS AT HOME!” On her fun video, her husband, Rohit replied, “1-0!! Wait for payback… u messed with the wrong person @anitahassanandani.”

While Rohit took Anita’s prank as healthy banter, it did not go down well with some of the couple’s fans as they started schooling the actress. A couple of Anita’s fans got angry and called it disgusting and insulting. While one user wrote, “He got angry. I hope u guys don't fight later," another user said, "Very pathetic, it's really insulting for him, can ur husband will do the same, in just fun. At least putting this video on social media is disgusting."

Talking about Anita and Rohit’s love story, in an interview with the Deccan Chronicle, Rohit had once revealed how the duo had met and how he had no idea that Anita is an actress. He had revealed, “I had seen her in the gym and fell for her stunning Indian looks. Then one day I saw her outside a pub, waiting for her car and decided to approach her. I went like a hero and approached her with the corniest lines she was startled. That was a brief encounter; I followed it up with a message on Facebook. I had no idea she is an actor, as all I ever watched on TV was news. My mom is a TV addict and knew all about her.”

Recommended Read: Charu Asopa Makes Fun Of Her Pregnancy Cravings And Every Mommy-To-Be Can Relate To It Fast forward to 2021, Anita Hassanandani and Rohit Reddy are living their happily ever after with their baby boy. It was on February 21, 2021, that the newbie parents had finally introduced their little wonder to the world with the cutest video. In the video montage, we could see the large bomb painted on Anita’s baby bump explode, and then, their newborn son, Aaravv Reddy could be seen peacefully sleeping in his mother’s arms. While Anita had captioned her post as “And our baby AARAVV has arrived 9/02/2021”, Rohit had written, “AARAVV has arrived! #firstglance”.

Don't Miss: Shreya Ghoshal Embraces Motherhood For The First Time, Announces The Birth Of Her Child

We hope people start to take pranks and jokes in a fun manner instead of trolling people!