No one can beat these two in the PDA game. One glance at their social media handles and you’ll feel like you are watching Bollywood movie stills. Anita Hassanandani and Rohit Reddy show us exactly what being crazy in love means. From their endearing social media PDAs to sharing some filmy moments together, Rohit and Anita have raised the relationship goals bar high. Our Instagram feels empty if we don’t see this crazy-in-love couple indulging in some mushy PDA.

Recommended Read: Love Story Of Anita Hassanandani And Rohit Reddy, He Didn't Know She Was A Famous Actress When They First Met, She Still Refuses To Believe It

From their travel pictures, they make us wish to leave everything, pack our bags and explore the world with our loved one. From their super-adorable romantic pictures, they make us lovesick. From their goofy pictures and captions for each other, they make us crave for our BFF. We can never get enough of this much-in-love couple, and we can’t thank them enough for giving us a new definition of love. Let us take you through a look back at some of the most adorable PDA moments of Anita Hassanandani and Rohit Reddy’s life, that will surely make you go ‘aww’ over the couple. 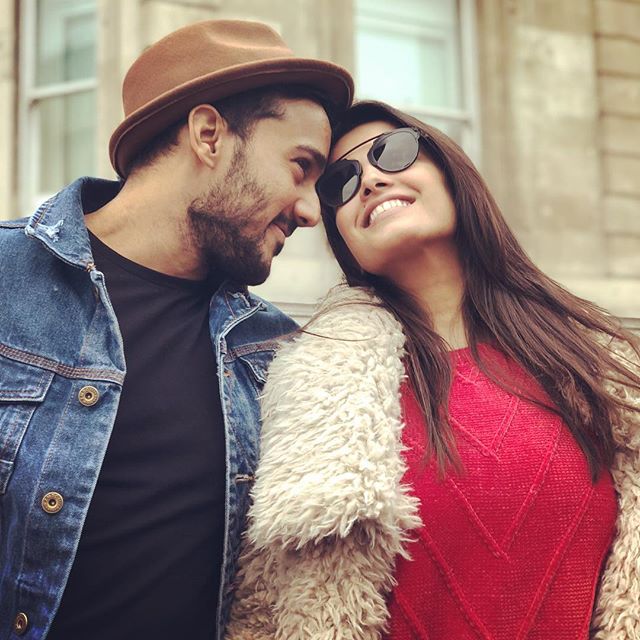 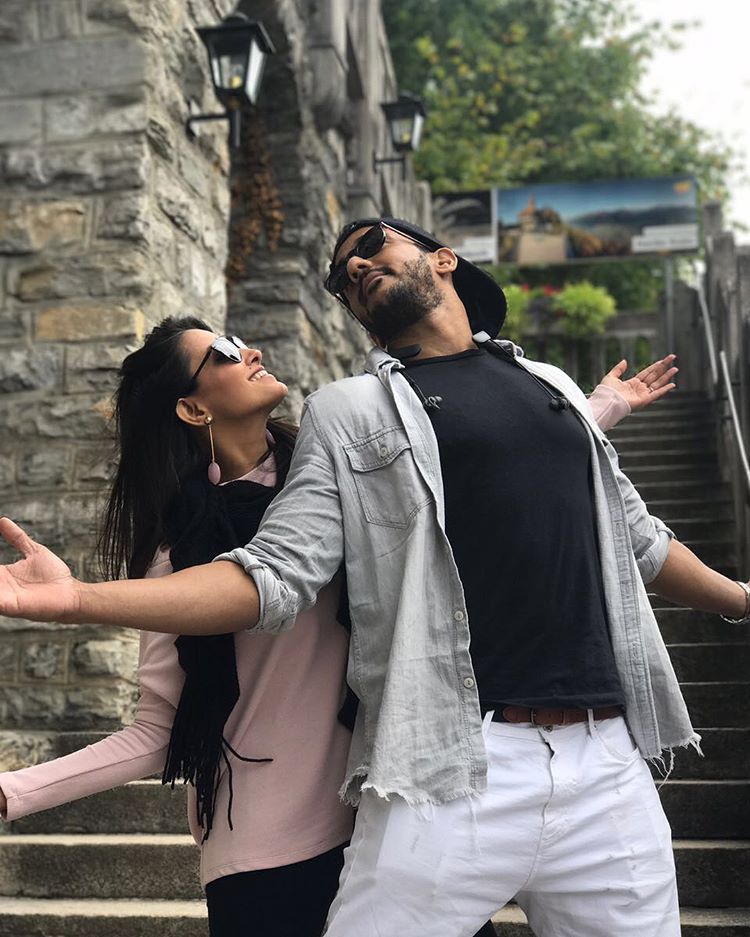 In a throwback interview, Rohit Reddy shared how it was a 'love at first sight' for him. Sharing their love story, Rohit reminisced:

“I had seen her in the gym and fell for her stunning Indian looks. Then one day I saw her outside a pub, waiting for her car and decided to approach her. I went like a hero and approached her with the corniest lines she was startled. That was a brief encounter; I followed it up with a message on Facebook. I had no idea she is an actor, as all I ever watched on TV was news. My mom is a TV addict and knew all about her.” “I refuse to believe he didn’t know I was an actor, maybe he didn’t know my name but I’m sure he’s seen me somewhere. After the first meeting outside the pub, we met again through a common friend. My first impression was that he is well spoken and has a cute dimpled smile.” 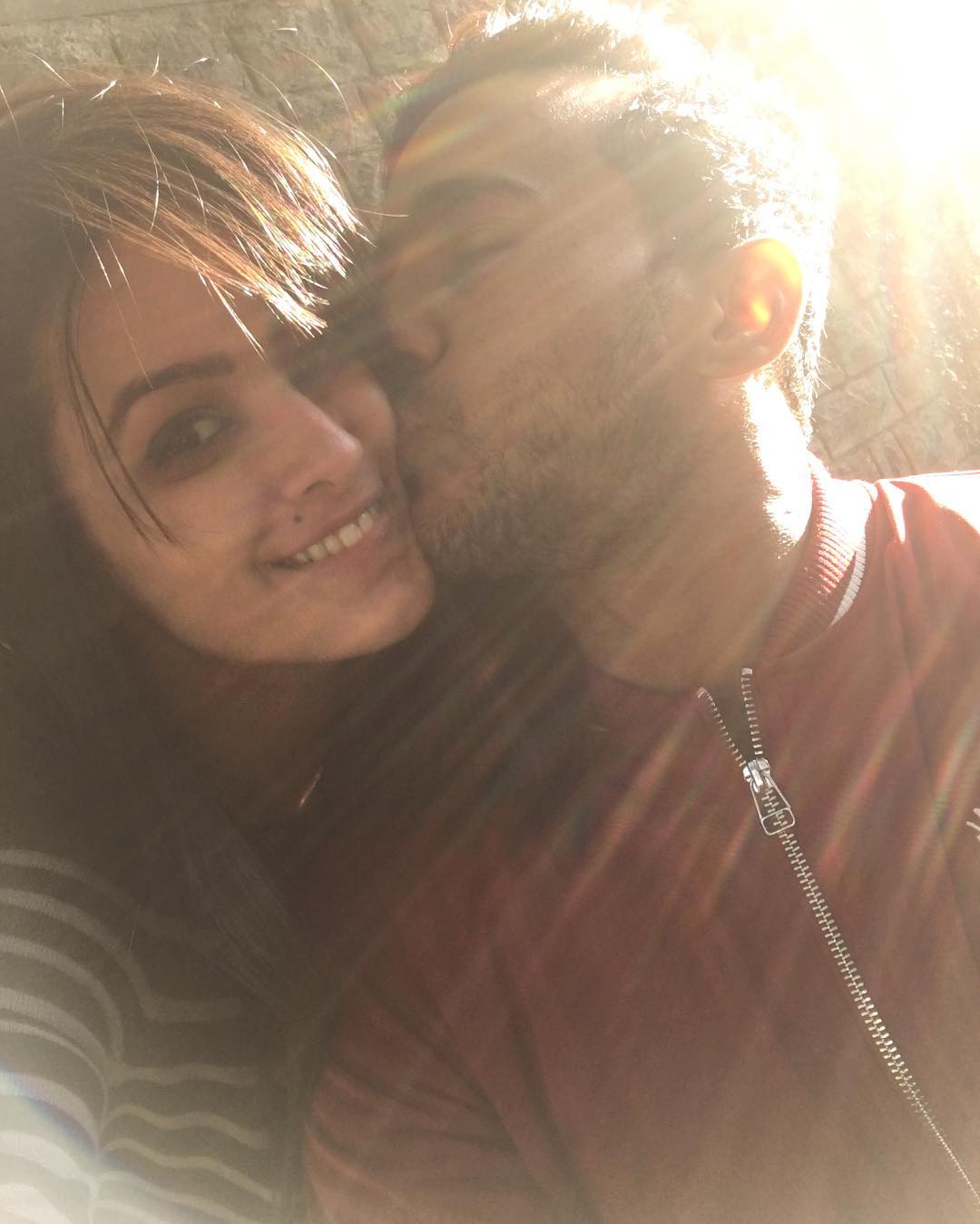 Anita further described the incident, and was quoted as saying:

“I used to love drinking in my younger days. This one night I went overboard and got into a fight with Rohit. It was all my mistake. Woke up the next day, apologised to him saying ‘I’m sorry Rohit I’ll give up drinking if you want’. He replied saying, ‘No you don’t have to give up on anything for me. Just try staying in control. You are a public figure, you have to be careful,’ – and that was the moment I knew he’s my man! Who loves me for ME; with all the flaws? He didn’t want me to change a thing for him. It’s been 6 years and the only change in me is that I’m a better, a more positive person. Not only that, I’m more successful than I used to be!” 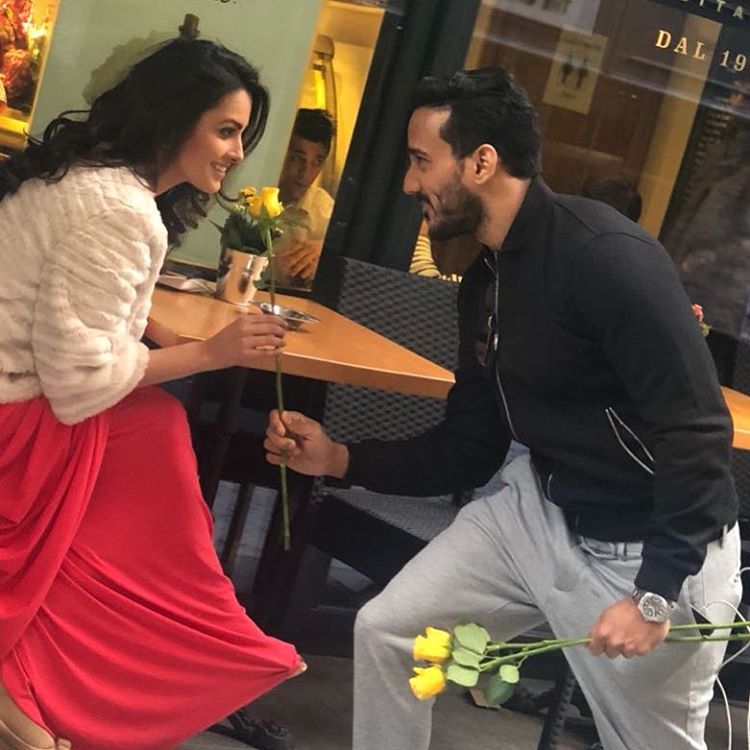 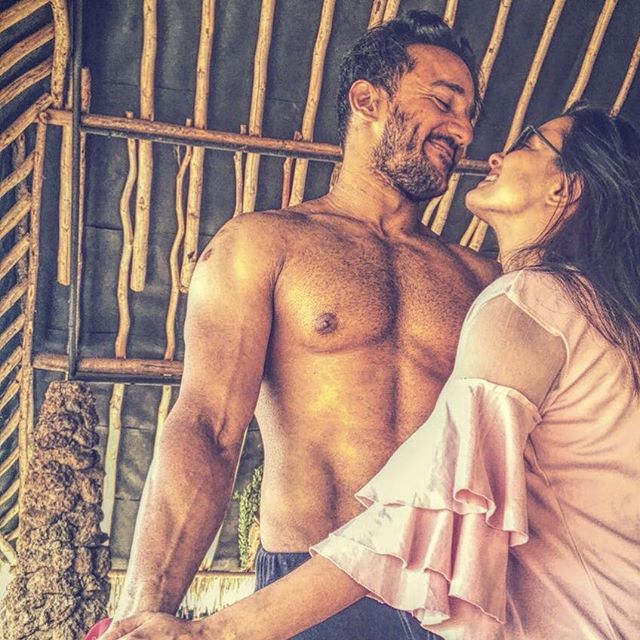 Also Read: Anita Hassanandani Shares When She Kissed Rohit Reddy For The First Time With An Adorable Picture

For the uninitiated ones, Anita got initial of her husband, Rohit Reddy inked as a gift to him on their first wedding anniversary. Speaking about the same, Anita stated:

"This is my second tattoo and I chose the most delicate design. There is a heart just above the initial. The first one is a butterfly on my foot. The beauty of a tattoo is that it should not be in-your-face, so I chose this spot as it's not too obvious." 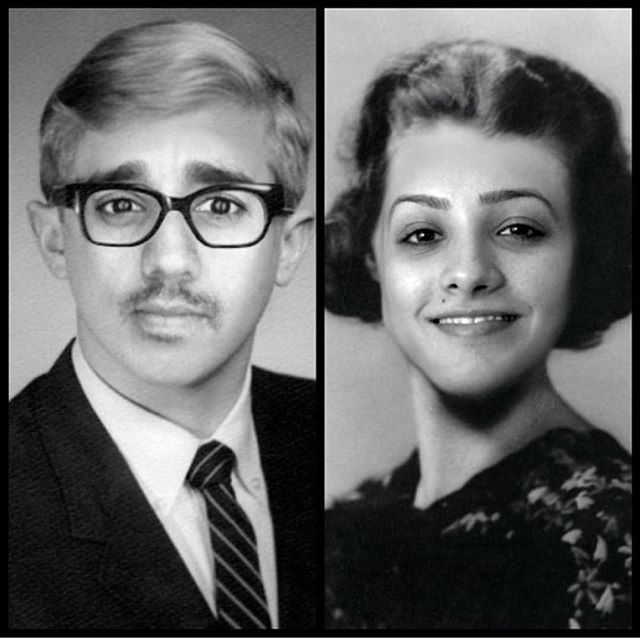 The caption for the above picture will surely make your day: Couples who workout together, slay together 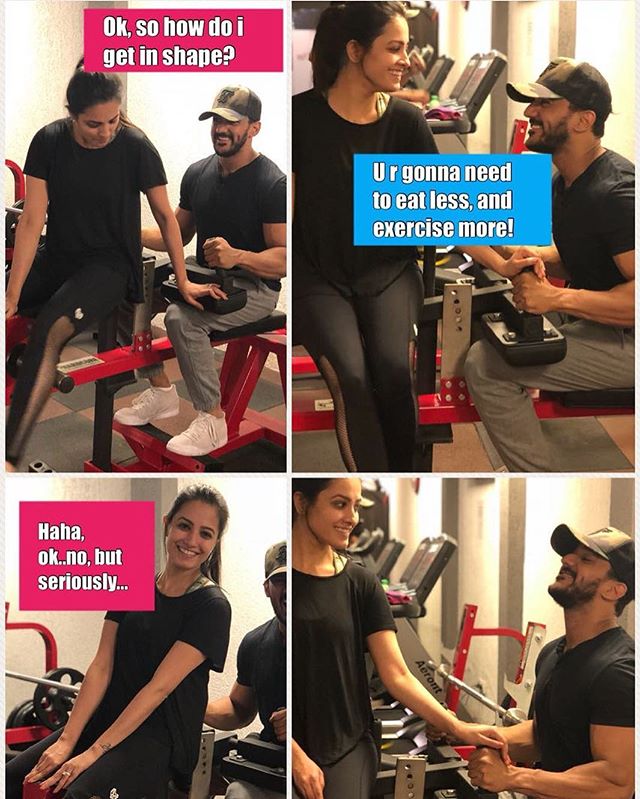 While Rohit is a fitness freak, Anita doesn't get much time to spend in the gym. But all thanks to her husband, he makes sure to check on her. She captioned the following video:

"Finally! Back to where "WE" belong @rohitreddygoa. I know that was a joke where "HE" belongs. Hopefully, I will be regular this time" A Telugu guy, Rohit Reddy fell for a Sindhi girl, Anita Hassanandani and finally, they decided on forever on October 14, 2013. Commenting on Anita's bond with his family, Rohit once said in an interview:

“She knows Telugu better than me, so she bonded with my family over language. I haven’t made an effort to learn Sindhi yet, I only know Sindhi kadhi.”

“His mom is very chilled out, although I still get nervous speaking to his dad, maybe because of my respect for him.” 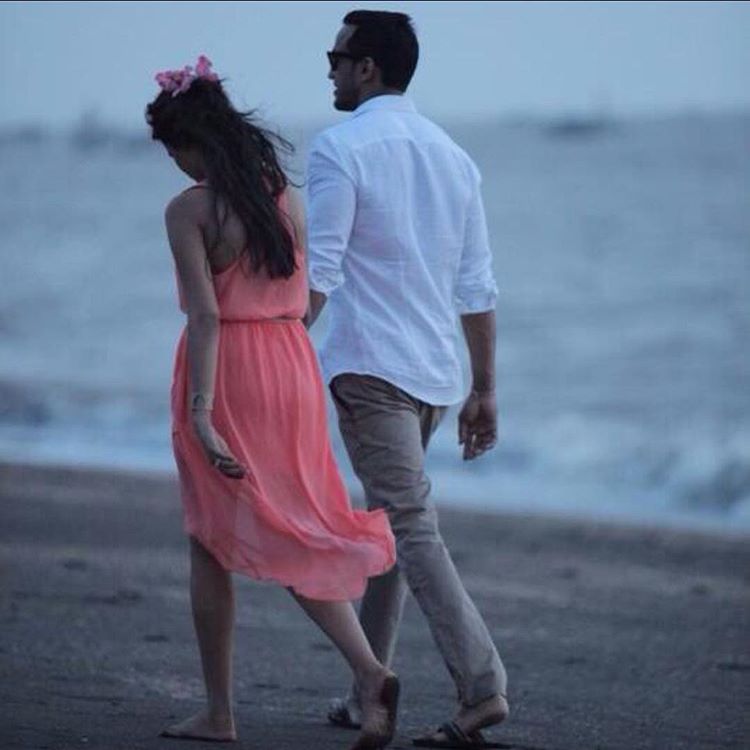 We love Anita Hassanandani and Rohit Reddy’s PDAs, we love their pictures, we love their captions, we just love everything they do! We hope their love keeps on multiplying with each passing day and they create many more such memories to cherish for a lifetime!