The newly-wedded couple, Sonam Kapoor Ahuja and Anand S Ahuja are truly, madly and deeply in love. From their expressing love through social media PDAs to respecting each other for who they are, Sonam and Anand are giving major relationship goals to the newly-married couples. (Also Read: Sonam Kapoor Lost 35 Kilos In Two Months, Her Diet Plan Is Here And It Is Easy To Follow)

On June 9, 2018, Sonam Kapoor Ahuja turned 33 and her dearest hubby, Anand S Ahuja flew to London to celebrate this special day with his wife. Anand took his social media handle to wish his darling wife in a funny yet adorable way! He shared the following ‘breathtaking’ picture and captioned it as, “The look when @sonamkapoor sees her birthday! ... That’s just my way of downplaying just how breathtaking this picture is!” Sonam Kapoor Ahuja is currently in London with her sister Rhea Kapoor, brother Arjun Kapoor (who is shooting there for Namaste England) and her close friend, Samyukta Nair. Speaking about her life after marriage and if this birthday will be more special as it is her first one after marriage, Veere Di Wedding actress stated, “I don’t know about it being the ‘special birthday’, but married life is amazing.” (Also Read: Sonam Kapoor Wore An Exquisite Vintage Matha Patti On Her Wedding, Has A Beautiful Story Behind It) 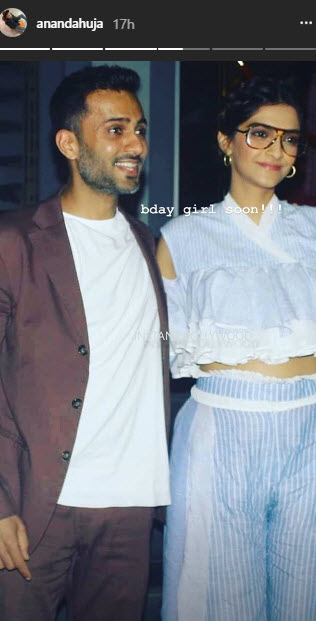 Sonam further continued, “I’m sure every wife thinks that, but I have the best husband in the world. I feel really blessed and happy. If I have my feet on the ground, continue to work hard and do the right thing, good stuff will happen. It might take a while but usually, good stuff happens to such people. There’s a sense of support because you know there’s someone who loves you unconditionally. And you have to settle down with your best friend." (Also Read: Sonam Kapoor Ahuja And Anand S Ahuja's Romantic Pictures Prove That Their Everyday Is Phenomenal) 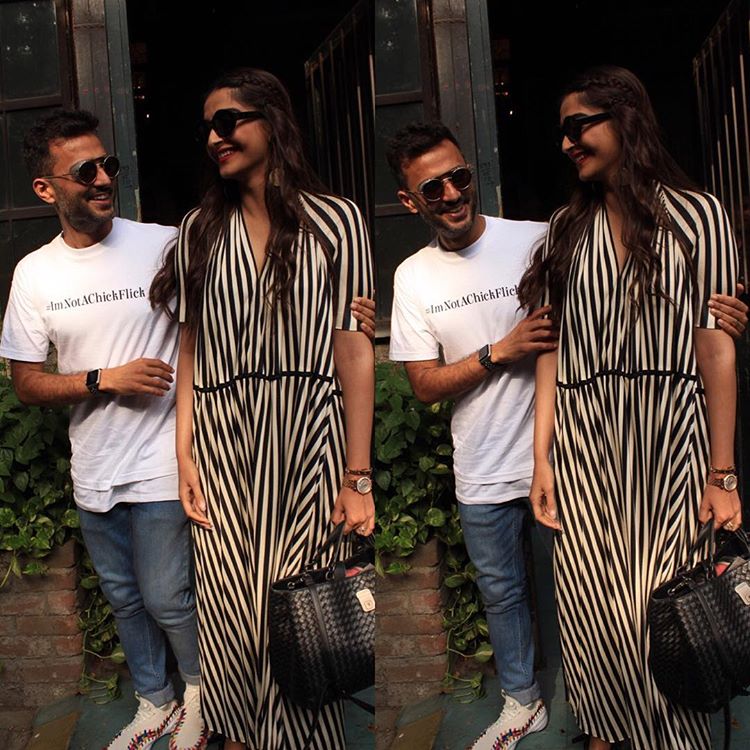 Revealing her best birthday till date, Sanju actress said, “It has to be the 31st one. It was my first birthday with Anand. I met him when I was 30. It was sweet and simple, but best till date.” She further went to reveal the most memorable gift she has ever received, “It was a really nice card and a letter that Anand wrote to me on my 32nd birthday. He isn’t a very romantic person by nature but he put a lot of heart in that, so that was really special.” (Also Read: Sonam Kapoor Ahuja-Anand Ahuja Share Unseen Pics From Their Wedding With A Romantic Caption) 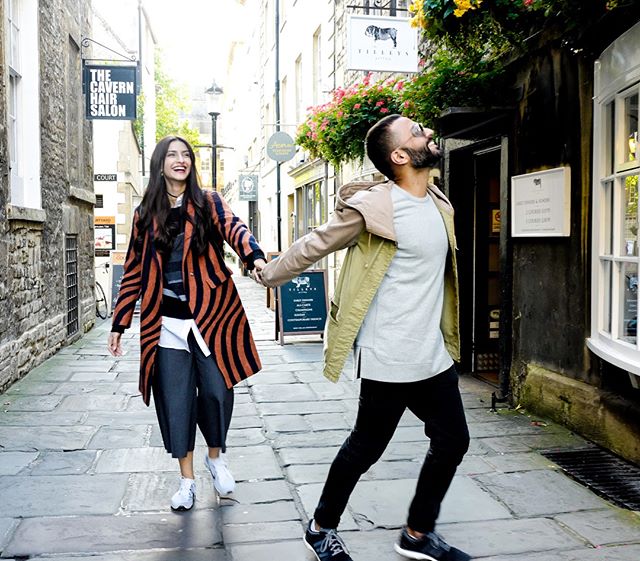 Ek Ladki Ko Dekha Toh Aisa Laga actress further opened up about the fondest memory of her birthday, and shared, "I value birthdays a lot and I expect my friends to be there with lots of gifts (laughs)! I have had amazing memories. When I had started dating Anand — I had met him for just two months, he had planned a surprise for me. He had flown down to Mumbai and booked a restaurant. Nobody knew we were dating that time, so I didn’t know how he pulled off everything. I had never met somebody in my life who would do this for me. It was really sweet and special. I’m a vegetarian, so he planned the whole menu accordingly, played some of the songs that I love and gave me a handwritten card as well as some flowers. I don’t know many boys who write cards. Anand is one of them (smiles)." (Also Read: Sonam Kapoor Ahuja Shares A Romantic Moment With Hubby Anand Ahuja Before Going To Cannes Festival) Sonam Kapoor met Anand Ahuja three years ago while she was shooting for Salman Khan starrer film, Prem Ratan Dhan Payo. After dating for three years, the lovebirds tied the knot on May 8, 2018, in the presence of their close friends and family. Sonam didn’t believe in the institution of marriage before meeting Anand, and it was only after that she wanted to get married and settled. Sonam remarked, "I wanted to get married only after I met Anand. Before that, I didn’t believe in the institution of marriage." (Also Read: Sonam Kapoor Ahuja's Reaction On Anand Ahuja Changing His Name After Marriage Is 'Pure Love') 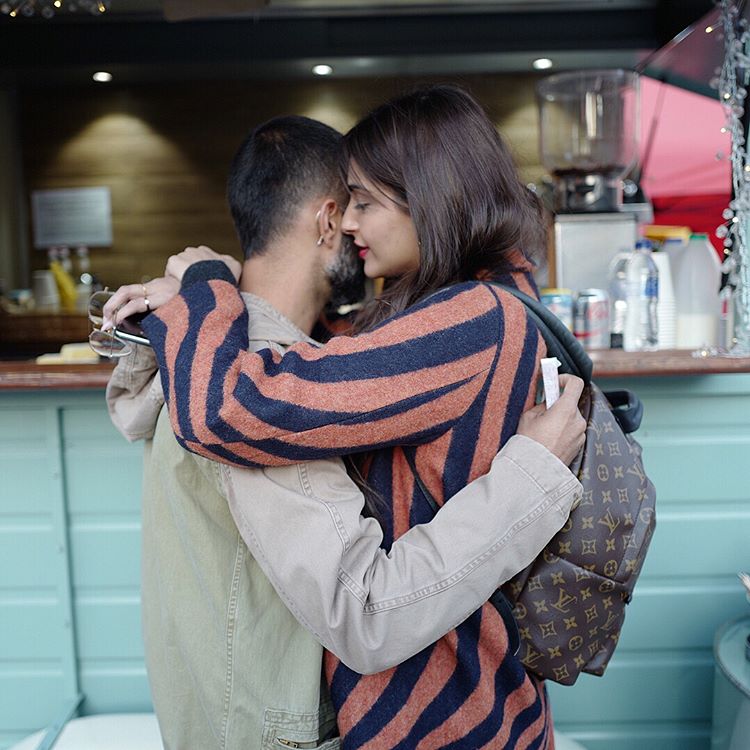 Sharing her birthday plans before leaving for London, Sonam retorted, “I’m going to be in London for work. So, Anand (Ahuja) is coming with me. My sister Rhea (Kapoor) will join us, too. It’s going to be a small celebration - we will go out for lunch, dinner, and chill.” (Also Read: Sonam Kapoor's 'Mangalsutra' Is Personalised And Designed By Herself, Has A Hidden Meaning) Next Read: Zaheer Khan And Sagarika Ghatge Enjoying Their Romantic Trip In Australia, Pics And Videos Inside!