Anam Mirza and Mohammad Asaduddin make for a perfect couple. On August 1, 2020, Anam wished her fans on Eid with a beautiful picture with Asad and father-in-law, Mohammad Azharuddin. 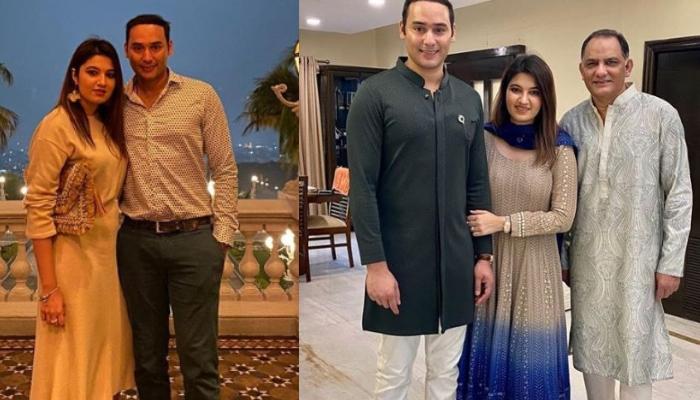 There is no greater joy than falling for someone, who, before being your soulmate, is your best friend. No matter how many ups and downs the relationship undergoes, the friendship binds it together. There are very few people, who are lucky to find a soulmate in their friend as they have seen your darkest phase, been there with you through your thick and thin and always and loved you the way you are. And one such lucky celeb is Sania Mirza’s baby sister, Anam Mirza, who had met her Mr Perfect in Mohammad Asaduddin, son of Mohammad Azharuddin (Indian cricket team's former captain). (Also Read: Trisha Krishnan's Rumoured Beau, Simbu's Photo With His Nephew From His B'day Will Melt Your Hearts)

When love had knocked the doors of Anam’s heart for the second time, she didn’t think twice and had accepted it with open arms. On December 11, 2019, Anam had said 'Qubool Hai' to Asad, and her life is now everything perfect. And ever since their marriage, the beautiful couple has been treating their fans with their love-filled pictures. One glimpse of Anam and Asad together makes us all go ‘wow’. Married for seven months, the lovely couple is giving major relationship goals.

On the occasion of Eid-al-Adha, i.e., August 1, 2020, Anam took to her Instagram handle and shared a picture with hubby, Mohammad Asaduddin and father-in-law, Mohammad Azharuddin. In the picture, Anam, who donned a suit, twinned in white with her father-in-law, who looked handsome in a white Pathani kurta with matching pyjama. On the other hand, Asad looked dapper in a sky-blue coloured kurta and white pyjama. Along with the picture, Anam wished her fans and wrote, “Eid Mubarak from us.”

On May 25, 2020, Anam Mirza had celebrated her first Eid post-wedding with hubby, Mohammad Asaduddin, her father-in-law, her sister, Sania Mirza and her nephew, Izhaan Mirza Malik. To wish fans on Eid ul-Fitr, Anam had posted a picture of her tightest hug to Asad and had over-excitedly captioned it as “Giving each other extremely over-excited eid hugs cause we can't hug anyone else. our first eid together, hoping you're all home, safe and grateful. Eid Mubarak from us #Eid #EidMubarak” followed by a heart emoticon. Sharing one with Sania and Izhaan, Anam had written, "Ain't no Eid without you two. #Eid2020." (Also Read: Karan Wahi Shares An Adorable Picture With Ladylove, Uditi Singh And It Is All Love And Couple Goals)

On May 18, 2020, Anam had taken to her Instagram handle to wish her husband, Asad on his birthday. Asad had a quarantine birthday, and his wife had posted a stunning picture with him giving all the royal vibes. She had captioned the picture as “Happy birthday baby” followed by a heart emoticon.

On completing four months of marital bliss, Anam Mirza had posted a beautiful picture with her husband, Asad and had captioned it, “Married my bestfriend four months ago and it's been a Quarantine party for weeks now.” When Anam had turned 27, to mark the special day, Asad had posted a heartfelt note on his social media handle. Asad had posted a selfie from one of their vacations and had written, “Happy birthday my beautiful wife. Love you".

In an interview with the Vogue, Anam had thrown some light on her love story and wedding with Asad. Before Anam, who owns an ad agency and an events company, had started dating Asad, a cricketer and a real estate developer, their respective families had fallen in love with them. Anam had elaborated, “Before we even officially started dating, we happened to meet each other’s parents. My folks instantly fell in love with Asad, and same was the case with his family. It’s ironic; everyone around us always knew that we would make the perfect couple. And it turned out to be true. After just a month of getting to know each other, we were sure we wanted to get married.” (Also Read: Gauri Khan Reminisces The Time When She Was Married At Son, Aryan Khan's Age With Throwback Picture) 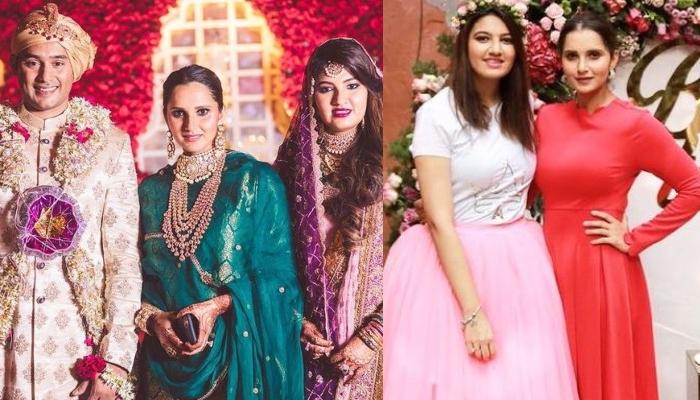 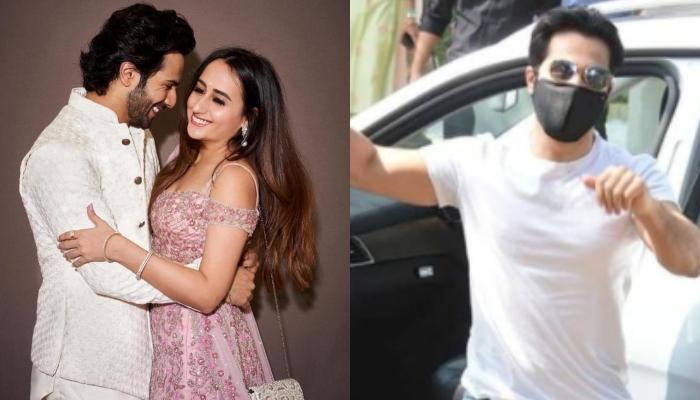 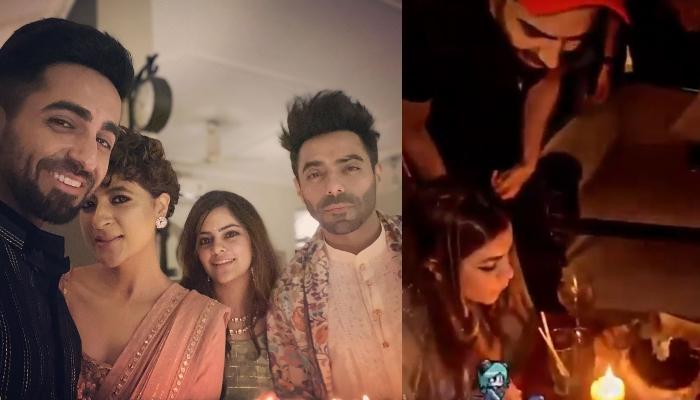