Sania Mirza and Anam Mirza are currently having the best of their time in Paris. Anam’s bachelorette trip with her 'I do' crew and her ‘last fling before the ring’ is all about love and laughter. 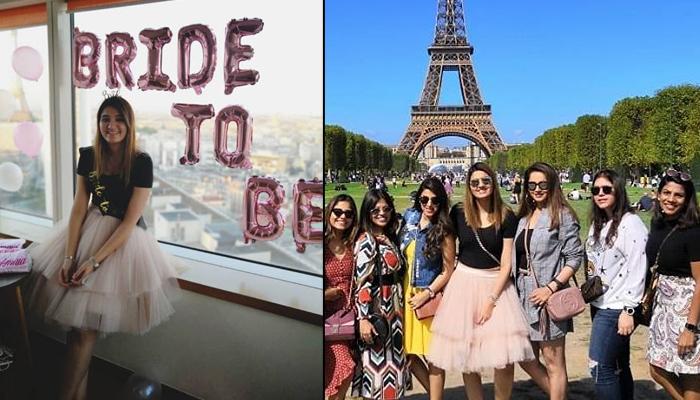 Bidding adieu to the bachelorette life? What could be better than calming your bridezilla-ness by spending quality time with your girlies in style? From the quaint little cafes around the city, every day looking like a fashion ramp to starting or ending your day just gazing at the Eiffel Tower, Paris for sure doesn’t need any more reasons to convince us to be the best bachelorette trip destination than it already has! And looks like as soon as Sania Mirza’s sister, Anam Mirza said ‘yes’, her girlies said Paris! (Also Read: Kamya Panjabi Receives The Most Important Approval For Her Beau From Bestie, Kavita Kaushik)

It was on September 10, 2019, when an Instagram pop-up from Farah Khan, who is a close friend to Sania Mirza and Anam Mirza had created a stir in the media. Going by the caption of her post, it had suggested that Anam will be soon tying the knot with her not-so-alleged-anymore beau, Mohammad Asaduddin. Sharing a picture from their ‘girls’ sleepover’ and referring to Anam as ‘bride-to-be’, Farah had written, “Pillow talk!! Whn the mirza sisters r in town a girls night IN is a must... bride to be @anammirzaa n @mirzasaniar pic credit:- @asad_ab18.” 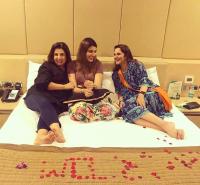 The Mirza sisters, Sania Mirza and Anam Mirza are currently having the best of their time in Paris, France, and their social media is proof of it! From what it looks like, this is Anam’s bachelorette trip with her 'I do' crew and her ‘last fling before the ring’ is all about love and laughter. Though there has been no confirmation from the Mirza clan, the pictures are enough for the testimony. A picture shared by Anam has her wearing a bride-to-be sash, a bride crown and the pink foil balloons in the background. Checkout the pictures of Sania and Anam with the latter’s bride tribe from their Paris diaries: 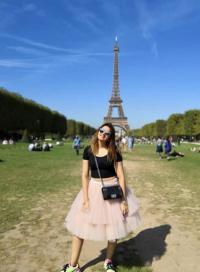 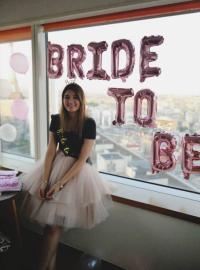 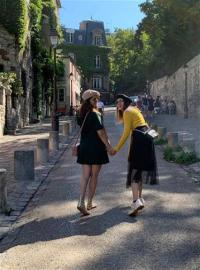 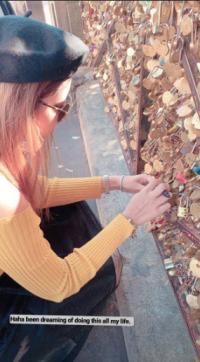 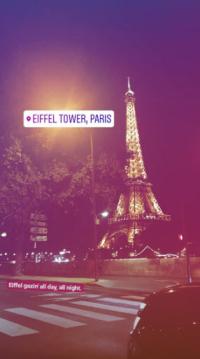 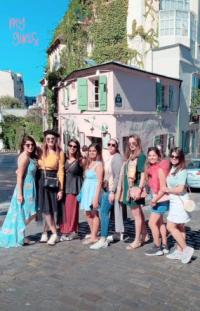 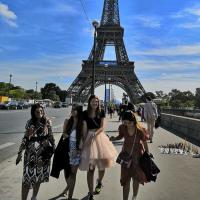 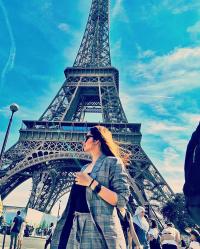 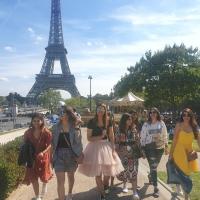 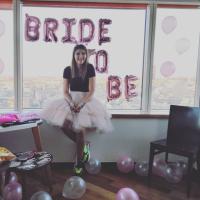 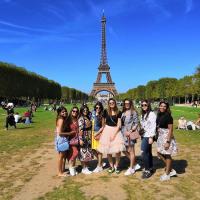 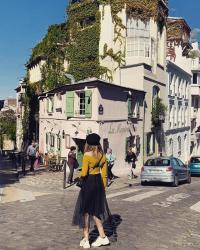 Doesn’t it look like ‘Anam-azing’ trip? It was a few days back when Farah Khan, Sania Mirza, Anam Mirza, Mohammad Asaduddin and Punit Malhotra were snapped by the paparazzi, leaving from the Manish Malhotra store in Mumbai. If the reports are to be believed then the Mirza sisters were in town to shop for the bride-to-be, Anam for her upcoming wedding with Asad. While Sania had aced her casual look in matching striped shrug and lowers with a white tee and sports shoes, Anam too had kept it simple with a plain tee and a printed skirt. (Also Read: Mohsin Khan And Shivangi Joshi's 'Oh-So-Romantic' Dance Performance At YRKKH 3000 Episodes Party)

It all started when on February 24, 2019, i.e., on Anam Mirza’s birthday, her beau, Asad had taken to his Instagram handle and had posted a beautiful picture along with a wish for her. The same could be read as, “Happy birthday to the most amazing person in my life.” And amidst such much-in-love pictures on social media, rumours mills churned about ‘something more than just friendship’ between Anam and Asad. 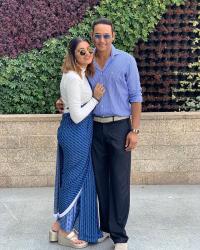 Sometime back, amidst the adorable pictures of Anam Mirza and Mohammad Asaduddin from their social media handles, speculations were rife that they are madly in love (something that was quite evident in the pictures) and also that the lovebirds are headed towards a wedding, which will take place this year itself, in 2019! However, until now no confirmation has come from the couple on the same. Amidst the reports of Anam and Asad’s wedding, her sister, Sania Mirza had posted a beautiful picture with her soon-to-be jija ji. Looking beautiful, a single word written by Sania as the caption had spoken a thousand words. The same could be read as “Family”, which was backed by a heart emoji. 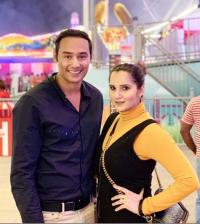 During the World Cup 2019, when Shoaib Malik was busy with the matches, his wife, Sania Mirza along with their son, Izhaan Mirza Malik and her sister, Anam Mirza were vacationing in London. And Anam’s alleged beau, Asad had also joined the Mirza clan on their holiday. From strolling the streets of London to posing for multitudinous pictures, they made the best of their time in the capital of England. 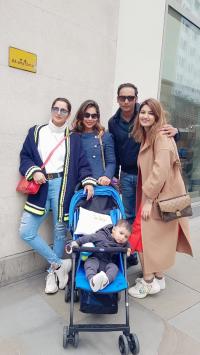 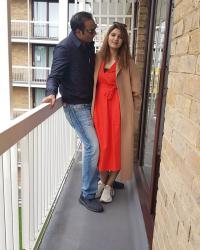 For the uninitiated, Anam Mirza was earlier married to Akbar Rasheed but things didn’t work out for the couple. To give you a flashback on Anam’s marriage and split, it was on November 18, 2016, that Anam had taken the wedding vows at the magnificent Falaknuma Palace in Hyderabad. But sadly, after two years of marital bliss, the couple had headed for a divorce last year in 2018. A Pinkvilla report had quoted a source saying, “The reason for the split is still unknown but we believe the divorce proceedings have come through. Meanwhile, Anam continues to focus on being the stylist for her sister and running her fashion outlet." (Also Read: Sania Mirza Reveals What She Did When She Was Very Sick On The Last Two Days Of Her Pregnancy)

We can’t wait for an official confirmation from the Mirza clan about Anam’s upcoming wedding! 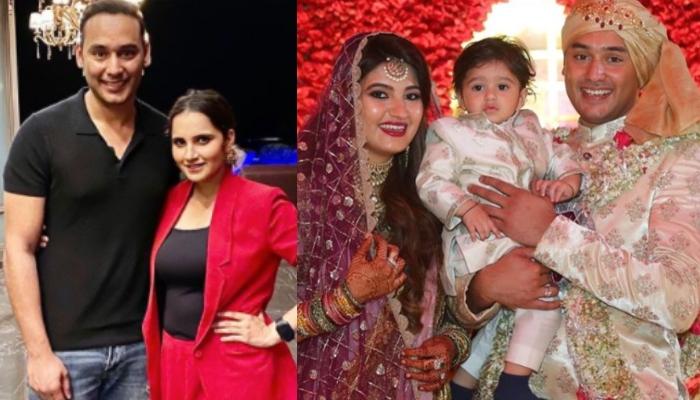