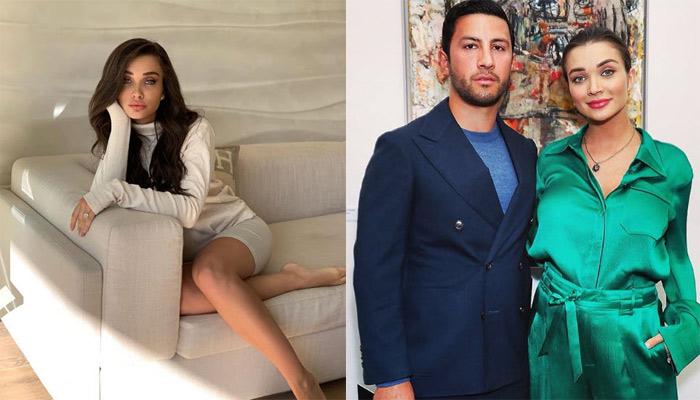 Amy Jackson started her Bollywood journey with the movie, Ek Deewana Tha, alongside Prateik Babbar and have been ruling the hearts of millions with her cute smile since then. Apart from her successful Bollywood stint, her personal life was also the talk of the town. There were speculations about the actress dating the son of renowned British property dealer and putting an end to the speculations, on Valentine’s day 2018, Amy Jackson had taken to her Instagram and had introduced her ‘then-boyfriend’, George Panayiotou to the world.

In January 2019, Amy Jackson had shared the news of her engagement to the world. She had taken to her Instagram handle and shared a picture with her fiancé, flaunting her engagement ring.  Sharing the news with the world, she had captioned the image as “Yes a gazillion times! 1st January 2019 -The start of our new adventure in life. I love you. Thank you for making me the happiest girl in the world." (Recommended Read: Rishi Kapoor And Neetu Kapoor Visit Balaji, She Impresses Him By Nailing A Tamil Tongue-Twister)

'Happy birthday to you, Happy birthday to you'- Amy Jackson will be singing the same jingle for her fiancé, George Panayiotou today. On September 7, 2019, George is celebrating his birthday and like a dotting fiancée, Amy Jackson has shared pictures from the celebration on her Instagram stories, along with some throwback pictures of the much-in-love couple. Take a look at the pictures: 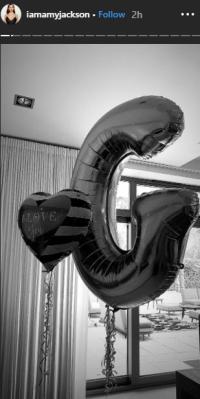 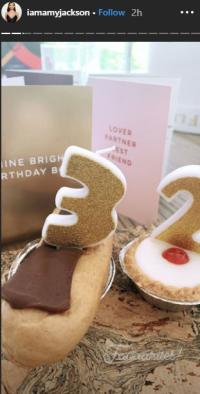 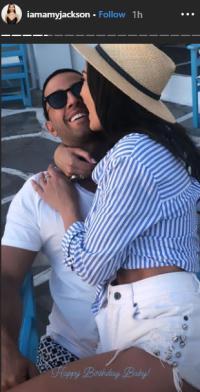 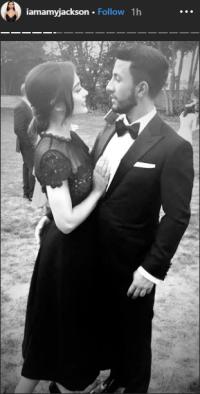 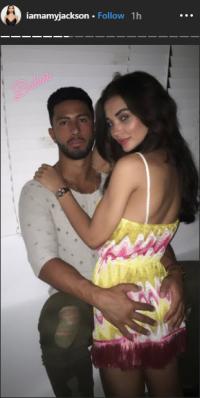 A source close to Amy and George had once revealed to the Mumbai Mirror, what had brought the couple together. The source was quoted as saying, “After bringing in Christmas and New Year’s with family in the UK last year, Amy and George took off to Mexico with a group of close friends. They stayed at a cosy cottage in Tulum — an exotic and quaint beach town in the Caribbean islands. Two weeks later, the couple also brought in Amy’s birthday together. The love birds kicked off Valentine’s Day celebrations a week earlier with a quick trip to Canada’s snow-capped Whistler Blackcomb, a popular skiing and adventure sports destination. They stayed at a resort for three days.” 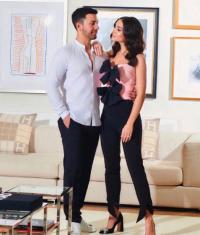 In May 2019, Amy Jackson and her fiancé had hosted an engagement party in London. The actress had taken to her Instagram handle and had a picture from their Greek ceremony with the caption, “The most unbelievable day; celebrating our engagement. Thank you to all our amazing friends and family who made it so special so much love (Yiayia doing the Greek traditions for us)." (Must Read: Jaya Bachchan Removing Something Off Abhishek Bachchan's Blazer Is Basically Every Mom Ever) 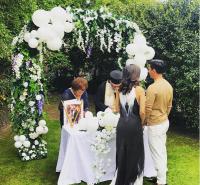 In March 2019, Amy Jackson had shared the news of her pregnancy with her fans on her social media handle. She had shared a picture with fiancé, George and flaunting her baby bump in style, she had captioned the image as “I've been waiting to shout it from the rooftops, and today, being Mother's Day, it couldn't be a more perfect time... I already love you more than anything in this world, the purest most honest love. We can't wait to meet you our little Libra one." She has never shied away from sharing pictures of her baby bump. Take a look at the pictures: 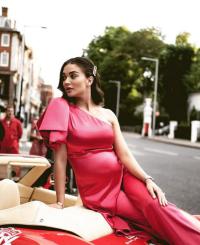 In an interview with the DNA, a source close to Amy and George had revealed that 2019 will hold a lot for the couple. The source had revealed, “Amy has been in a steady relationship for the longest time now. She just didn’t want to open up about her personal life to the public. She kept her affair hidden from the prying eyes of the media for a long time. Amy and George is a happy couple. She always wanted to have a family of her own. She’s planning to get married sometime later this year. The couple is currently deciding on the date and venue for their D-Day.” 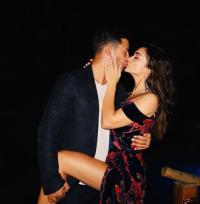 Amy Jackson was earlier dating Bollywood actor, Prateik Babbar. But, things did not work out between the two and speculations about the couple drifting apart had made it to the headlines. In a throwback interview, Amy had talked about relationships and had said, “In the last six months, I’ve discovered myself. I realise I don’t need all that. A relationship is more of a drawback and you can’t concentrate on your work. It’s a distraction. It actually makes things worse. It’s nice to actually be free. Not that I wasn’t independent in a relationship. But now I don’t have to worry about anything. I can just do what I want to do. I know I’m being selfish but this is the time when I need to think about myself. My relationships in the past were good. They served their purpose. But at this moment, it doesn’t have any purpose. It’s refreshing in a way.” (Suggested Read: Ileana D'Cruz's Cryptic Posts On Her Instagram Handle Sparks Rumours That All Is Not Well) 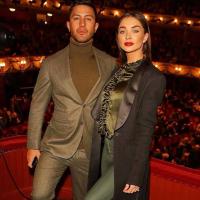 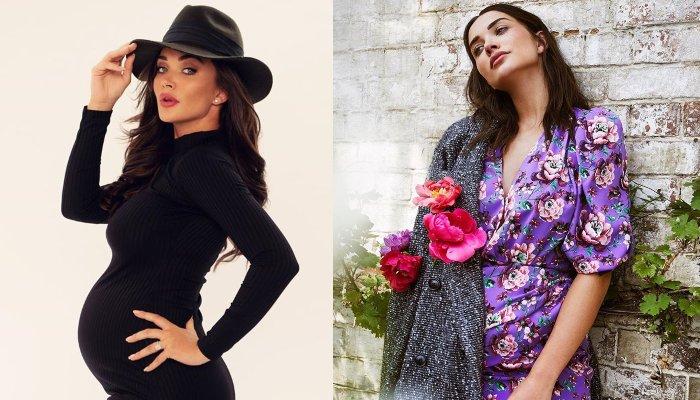 The year 2019 began and is steadily nearing the final few months at an amazing note. While last year was all about celebrity weddings, the year 2019 is proceeding and will end with an array of celebrities calling each other ‘newbie parents’. Among the many celeb mommies and daddies-to-be, this