The nine-months of carrying a baby inside us and feeling their every movement is a magical experience and Amy Jackson is enjoying it all. Scroll down to see her new baby bump pictures! 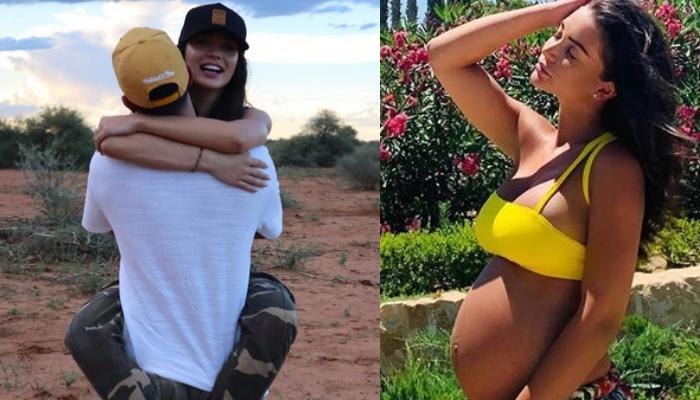 The journey of being a mother is not an easy one! It is filled with its own share of sleepless nights to dizzy days, but it is all worth it, once you hold your little one in your arms.  Currently, the Singh Is Bliing actress, Amy Jackson is enjoying her third trimester in Cyprus. (Recommend Read: Imran Khan's Wife, Avantika Malik Is Finding Hard To Move On After Separation, Joins Wellness Centre)

Amy is expecting her first child with fiance, George Panayiotou. And ever since, she announced her pregnancy news in March, we all are eyeing on her Instagram feed that is filled with happiness goals for all the moms-to-be. The actress believes in living in the moment and she is embracing every tiny second of her bond with the little wonder that's nourishing inside her womb. 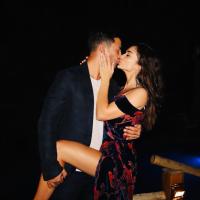 On June 27, 2019, Amy announced the beginning of her third trimester with her beautiful vacation pictures on Instagram. In the picture, we can see the actress flaunting her baby bump in a yellow corset and floral wrap around skirt. She captioned the picture as, "3rd Trimester lets do this little melon". Take a look at it below: 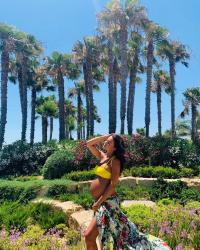 Coming back to her love story, George had popped the question in the most romantic way. On May 5, 2019, the two got engaged and Amy had shared a picture flaunting the huge rock. In an interview, Amy had spilled the beans on her proposal and had said, "He proposed on a raft in Zambia, with the sun setting and over a private dinner. It was beautiful." (Also Read: Amitabh Bachchan's Emotional Post For Shweta, She Gets Embarrassed As He Shares Throwback Picture)

Amy's life changed after her unexpected pregnancy. In an interview with a UK Magazine, the starlet had revealed that she is totally ready for motherhood, and had stated, "We're at that stage where we're definitely ready for it. I don't think you can ever plan something perfectly, but we're in such a good place. We're happy together, we have a beautiful home and we're excited to be a mum and dad." 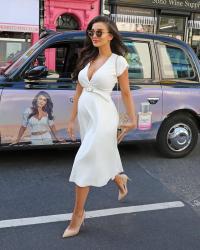 She further stated that her pregnancy had brought her closer to her fiance, "We know each other pretty well - the good, the bad, the ugly and everything in between. We were inseparable before, but this is a different closeness." (Don't Miss: 'RadhaKrishn' Actress Akangsha Rawat's Divorce With Piyush Sahdev Isn't Granted, Details Inside)

Well, Amy is definitely acing her maternity style files! What do you think?

Amy Jackson Flaunts Her Baby Bump, Announces Her 35th Week Of Pregnancy In The Latest Picture 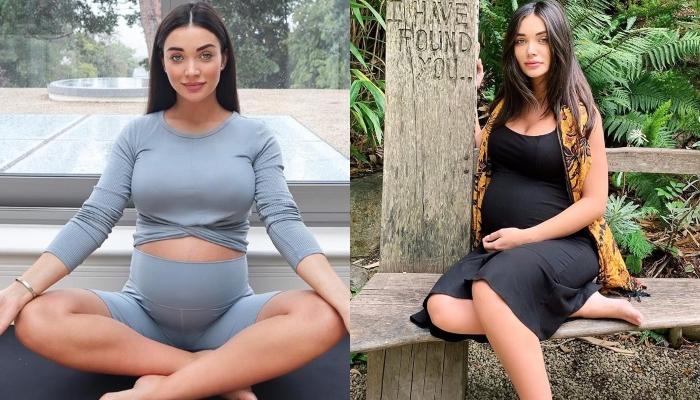 The journey of being a mother is different for every mommy-to-be. While for some it is filled with dizziness, there are some who fight it and work towards making their every day into a happy one. And the Singh Is Bliing actress, Amy Jackson, who is soon going to join the 'Mumma Bear'