According to recent media reports, Amy Jackson and her fiance, George Panayiotou are facing troubles in their relationship, almost after 2 years of their son, Andreas' birth. Details inside!

Amy Jackson, the Indian-British actress and model is hitting the headlines for her alleged breakup with her fiancé, George Panayiotou. Amy Jackson’s relationship with George Panayiotou was one of its kind. George is the son of real estate doyen, Andreas Panayiotou, who also owns a high-end nightclub in the Queen’s City. After dating each other for a while, George had proposed to Amy on January 01, 2019, and in March 2019, Amy had announced their pregnancy.

The Singh Is Bliing actress, Amy Jackson and her fiancé, George Panayiotou became proud parents of a baby boy, Andreas Jax Panayiotou on September 17, 2019. Taking to her Instagram handle on September 23, 2019, Amy had shared the news of her baby’s birth. She had shared a picture from the hospital room, and had written, “Our Angel, welcome to the world, Andreas.” Ever since then, Amy has been enjoying motherhood and has been fulfilling her mommy duties, perfectly.

Amy Jackson Shares A Video Of Son, Andreas Taking His First Steps Towards Her, The Mommy Hugs Him 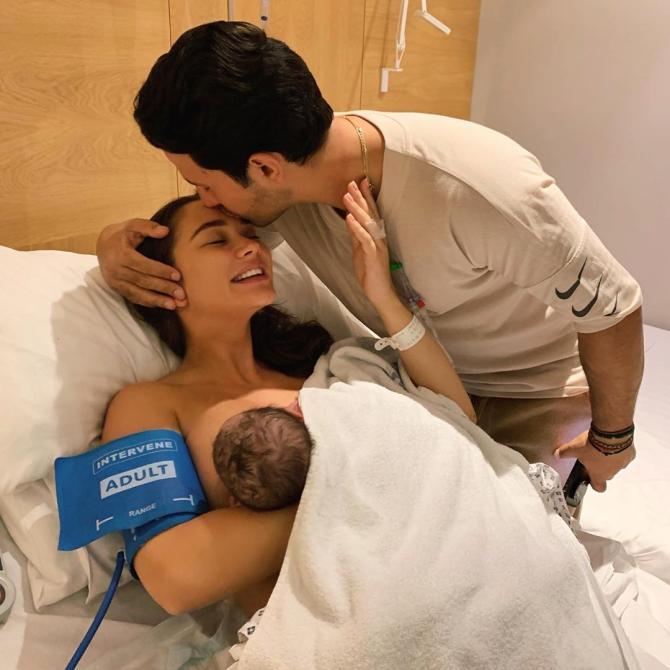 Now, it looks like troubles have hit the happy paradise of Amy Jackson and her fiance, George Panayiotou. The couple was happily co-parenting their kid and enjoying companionship. However, Amy has now deleted every picture with George from her Instagram feed. While earlier, her feed was full of the couple’s love-filled moments, from the proposal, engagement to baby Andreas’ arrival, now, there is no trace of any such pictures, leading to the rumours of their separation. 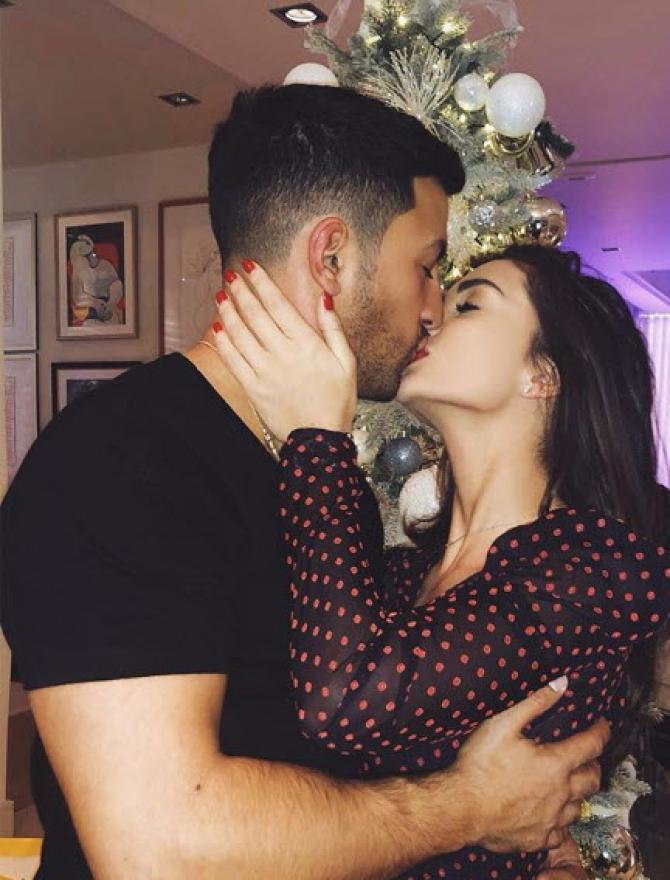 For the unversed, Amy Jackson had exchanged rings with her multi-millionaire boyfriend, George Panayiotou, on New Year 2019. To announce the happy news, Amy had taken to her Instagram handle and had flaunted her huge engagement ring. Sharing the picture, Amy had announced, “1st January 2019 - The start of our new adventure in life. I love you. Thank you for making me the happiest girl in the world”, followed by a heart and a ring emoji. 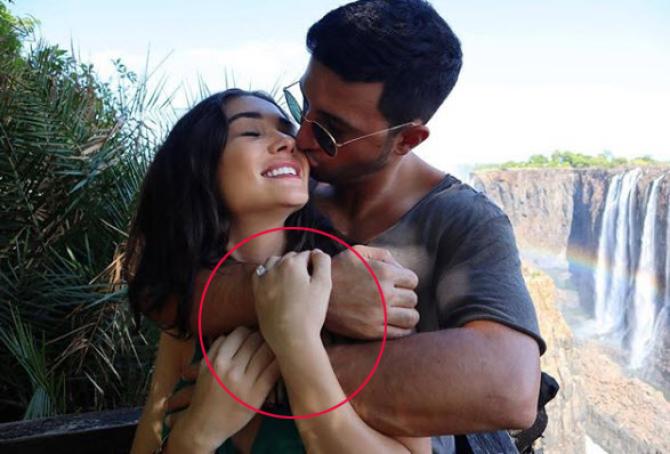 Amy Jackson and George Panayiotou had got officially engaged on May 05, 2019, in the presence of their close friends and family members in London. Amy had worn a black and white gown for her engagement bash, beautifully complementing her fiancé, George, who was wearing a white suit. The two had looked gorgeous together. Sharing a picture from their London engagement ceremony, Amy Jackson had captioned it as “The most unbelievable day celebrating our engagement. Thank you to all our amazing friends and family who made it sooo special so much love (Yiayia doing the Greek traditions for us).” 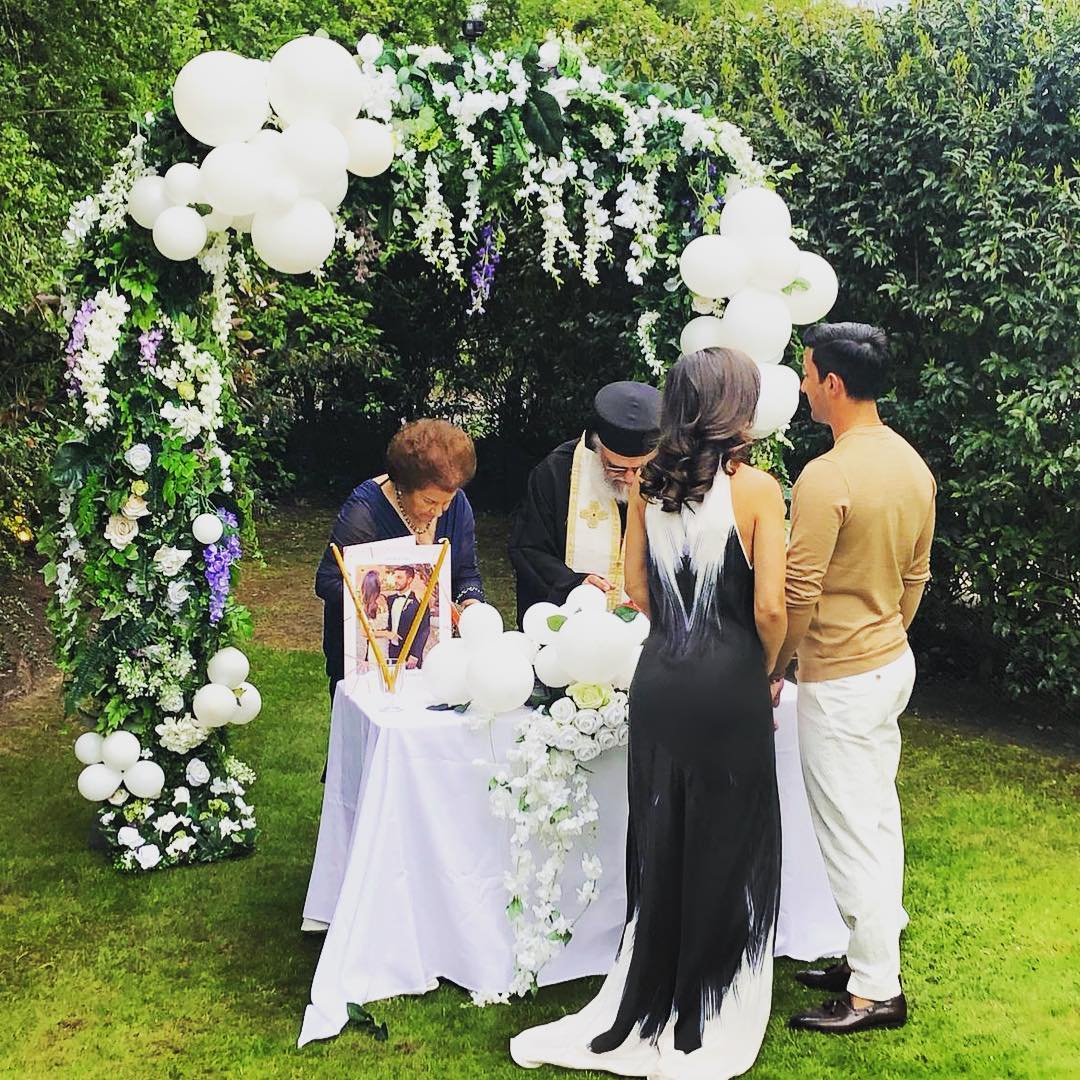 When Amy and George’s little one, Andreas had turned one year old, the couple had celebrated the occasion in a grand manner. She had taken to her IG handle to share pictures from her baby boy’s first birthday bash. Amy's baby boy, Andreas' forest-themed birthday decoration had grabbed all the attention, and the actress’ sartorial choices for this special day had topped it all. Dressed in a ruffled, white middy with big hoops, Amy Jackson had looked like a dream. Baby Andreas had also looked super cute in a sea-green ensemble. 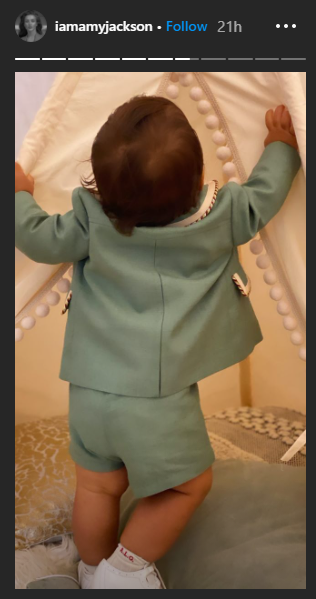 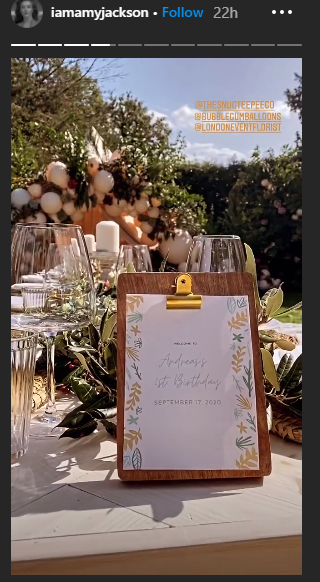 Amy Jackson has not made any statement regarding the same yet!