Hum Jahan Khade Ho Jaate Hain, Line Wahi Se Shuru Hoti Hai; Rishte Mein Toh Hum Tumhare Baap Lagte Hain, Naam Hai Shahenshah… He is the man who needs no introduction. He is the ultimate superstar of Bollywood. Not just the young angry man of the 70s, Amitabh Bachchan is basically suave and cooler than all the millennials put together. (Also Read: Despite Many Link-Ups, Legends Jaya-Amitabh Have Been Together For 44 Yrs; A Time-Tested Love Tale!)

Amitabh Bachchan will turn 76-year-old on October 11, 2018, and he is currently hosting the 10th season of his Indian television game show, Kaun Banega Crorepati. Just like the perfect host, Amitabh ji tries his best to bring a smile on his every contestant’s face. But this time, it was the other way around and KBC team decided to do something special for him. 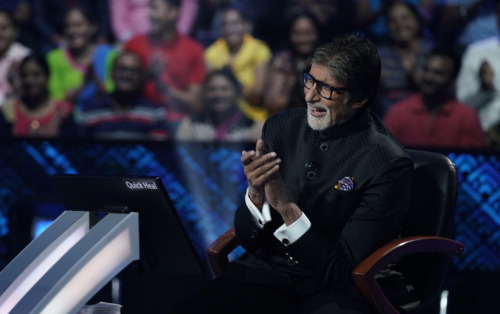 To mark Amitabh Bachchan’s 76th birthday, the Kaun Banega Crorepati team planned to play an audio clip for him, where his mother, Teji Bachchan was heard singing a song. And Big B couldn’t hold his tears back after listening to his other’s song and message. He was left speechless as he acknowledged the gesture by his team. Amitabh ji’s mother, Teji ji passed away in 2007 and he has never heard his mother singing. Since he was so close to his mother, he got touched with his emotional birthday gift. 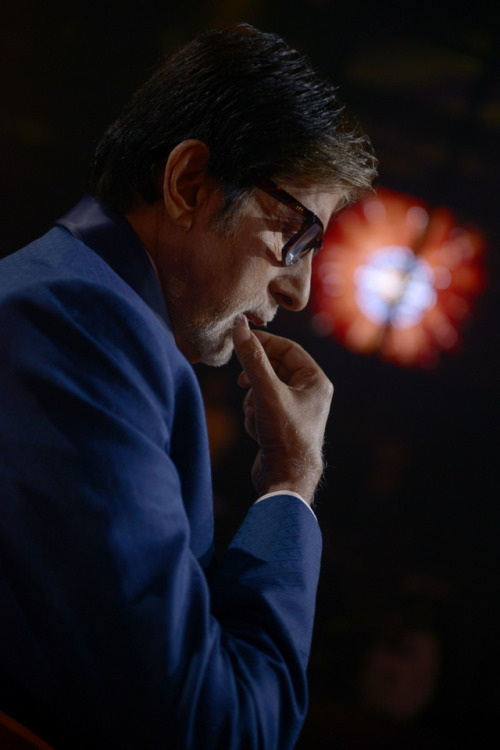 In another clip, Teji Bachchan spoke about the fame she was honoured with because of her husband, Harivansh Rai Bachchan and son, Amitabh Bachchan. She shared the immense proud she felt when people recognised her as Amitabh Bachchan’s mother. She also wished a moment for him when he is also recognised by his kids' names. Checkout both the video clips here:

Speaking about Amitabh ji’s birthday plans, this would be a quiet birthday for the actor as the recent losses have left him in no mood for the celebrations. According to a source close to the family, “Shweta (Big B’s daughter) lost her father-in-law Rajan Nanda a few months ago, and her mother-in-law Ritu Nanda recently lost her mother. Krishna Raj Kapoor also passed away recently, and Rishi Kapoor, who’s one of Mr Bachchan’s favourite co-stars, is currently in the US seeking treatment for a serious ailment. Considering the sombre mood that’s prevalent, Amit ji is in no mood for birthday celebrations.” (Also Read: Amitabh Bachchan Might Start Playing 'Kaun Banega Crorepati' With Granddaughter, Aaradhya Bachchan) On August 12, 2018, i.e. Amitabh Bachchan’s mother, Teji Bachchan’s birth anniversary, he penned down an emotional blog for her where he spoke of how she was, the love they shared and how she treated him like a child when he was already a grandfather. The Thugs of Hindostan star wrote, “Its Mother’s birth Anniversary August 12. When you failed she consoled and gave hope, when you succeeded she wept, till her last days she insisted on knowing whether I had eaten and when going out, to advise, not to be late. I had grandchildren by then, but that is Mother!!” 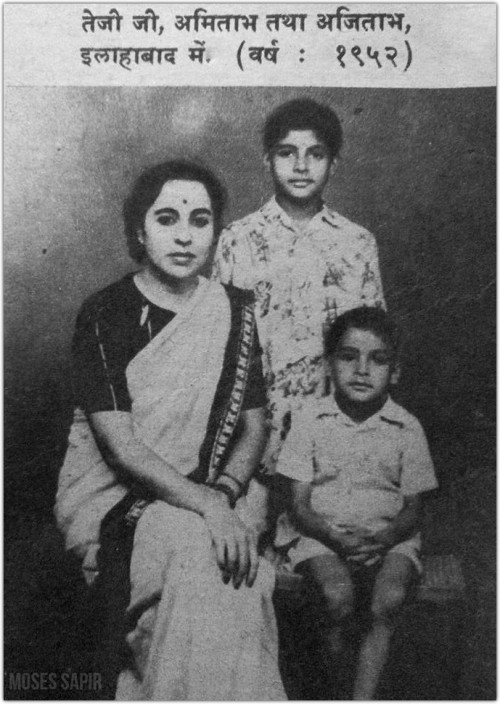 Sharing a collage of pictures with her, he further wrote, “To the most beautiful Mother in the World.” His blog could be further read as, “That ‘piping hot’ cup of tea first thing in the morning - her words, her elegance in presence and form as she would walk past the College corridors where she taught for a while, in Lahore, the students would wait for her, to see what she would be wearing and to follow her perfume. She loved to drive, and never wasted the first opportunity to pull everyone into a car and take them out for a coffee, or eats at her favourite eatery, or to just see the Republic Day lights at Rashtrapati Bhavan.” 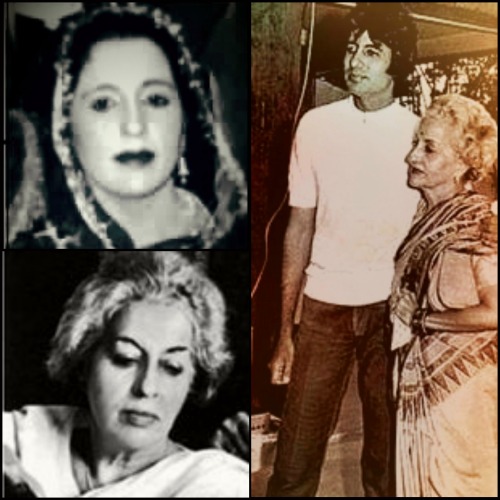 Amitabh ji went on to write, “Even when she was wheel chair borne, that evening drive to her snack and coffee joint was a permanent feature. The owners still remember her each day, not just in the city of Mumbai, but in those locations in Delhi. They come over to meet me often and talk gloriously of their time spent with her. She sacrificed her all to give my Father his space and time and bearing knowing how valuable it would be for a poet a thinker and philosopher to be so.”

Revealing that it was his mother, who inculcated love for films in him, “She introduced me to theatre, films and music and to ballroom dancing, took me to the floor at Gaylords, that popular restaurant in Connaught Place Delhi, one evening.” Speaking of how she protected her children, he went on to add, “Laughter and song and happiness surrounded her ever but touch her cubs and the lioness in her would tear into you.” 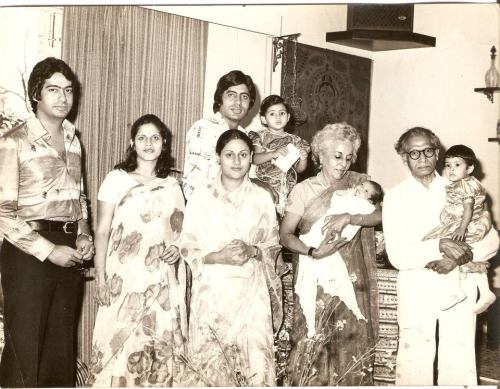 He concluded by saying, “Her fashion and aesthetics were beyond compare and her love for the red rose, was a must at every home she built. Her rose garden and her garden would win her all the awards at the Annual Flower Show, at Alfred Park in Allahabad we stood by in admiration and love. Finding my brother and me on the victory podium in the 1st top most stand at the School Athletics Meet, she would pull out that box camera take photographs and decorate her bedroom with all the winning cups I won. where those cups and pictures have disappeared, no one knows. She was a giver, all her belongings she would part with to friends, to staff, to anyone she was fond of. I have just her memories with me, nothing material but for me that is more than any else, blessed!” (Also Read: Power Couple, Amitabh Bachchan And Jaya Bachchan Declare Assets Worth Rs 1000 Crore, Details Inside) 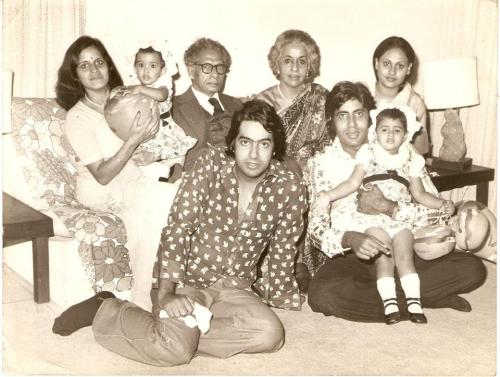 Isn’t this such a thoughtful gesture by the Kaun Banega Crorepati team for Mr Amitabh Bachchan? Share your views in the comments section below.