According to the latest update, Big B and Abhishek Bachchan are required to stay in the hospital for about a week more. Scroll down to check out how are they responding to treatments!

On July 11, 2020, the whole nation had gone in shock when the news of Bollywood actor, Amitabh Bachchan being tested positive for COVID-19 had come out. Followed by the news of his son, Abhishek Bachchan, his wife, Aishwarya Rai Bachchan and their daughter, Aaradhya Bachchan also tested positive for COVID-19. The actor had confirmed the news on his Instagram and Twitter handle. While Amitabh ji and Abhishek are admitted to Nanavati hospital, Aishwarya and Aaradhya having mild COVID-19 symptoms are home-quarantined. (Recommended Read: Alia Bhatt's Sister, Shaheen Bhatt Got Lots Of Love From Ranbir Kapoor's Family On Her New Haircut)

According to a post on Viral Bhayani's IG handle, earlier, Dr Abdul Samad Ansari, head of critical care at Nanavati, had said that their line of treatment for the Bachchan's was supportive therapy for now. He had said, "The senior actor is stable and doing well clinically. His symptoms are mild at this moment. His vitals and appetite are fine. Same is true for Abhishek." He had further added, "It's probably the fifth day since Amitabh's symptoms have surfaced. In COVID patients, the peak impact is seen by the 10-12th day, but not in everyone. Many only have mild symptoms." 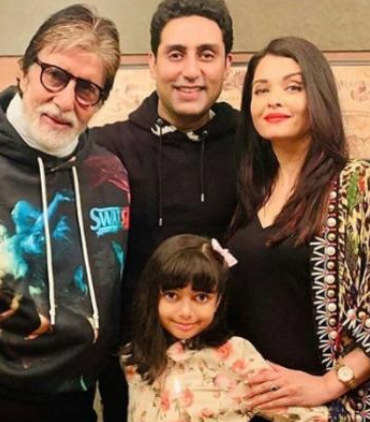 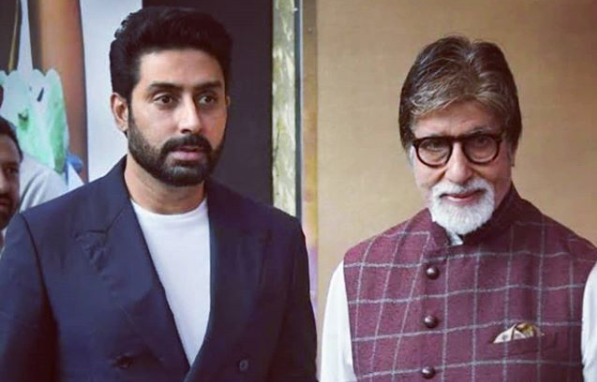 Talking about how the Bachchans might have contracted the virus, ABP news had some solid claims. According to reports flashed in ABP news, it was mentioned that Abhishek Bachchan might have come in contact of the virus when he had visited a dubbing studio in Versova on July 8, 2020, for dubbing of his recently released web-series, Breathe: Into The Shadows. There's another theory as well, according to which, the bungalow of Bachchans, Jalsa which is in Juhu, is considered to be in the vicinity of COVID-19 hotspot, Andheri. As they reside with family in their lavish bungalow Jalsa, the Bachchans might have caught the virus via local transmission. However, the authorities haven't confirmed the route yet, while fans are praying for the speedy recovery of the Bachchan family. 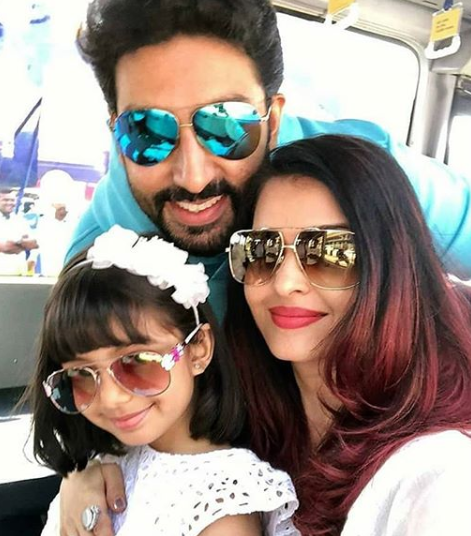 Amit ji had taken to his IG handle on July 12, 2020, and had expressed his utter gratitude towards everyone, who has prayed for the speedy recovery of the Bachchan family. He had posted a picture of himself with a note which could be read as "To them that have expressed their concern, their prayers and their wishes for Abhishek Aishwarya Aaradhya and me, my unending gratitude and love. I put my hands together and say thank you." (Also Read: Sunny Leone Reveals How She Had Mask-Trained Her Little Ones, Nisha, Asher And Noah With A Game) 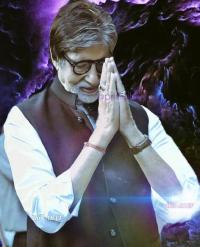 According to the sources at the hospital, Amit ji was experiencing breathlessness. In a report as per the Hindustan Times, a doctor had said, "He is stable with minor breathlessness but considering his age and previous illnesses including tuberculosis, his condition might deteriorate." (You May Also Like: Irrfan Khan's Wife, Sudapa Sikdar Misses Her Late Husband After Seeing This Plant In Their Balcony)

We wish the Bachchan family gets well soon! The last week came as a shocker for the entire nation when one of the most affluent families of nation and B-town, the Bachchans were tested positive for the novel Coronavirus. On July 11, 2020, the news of Bollywood actor, Amitabh Bachchan being tested positive for COVID-19 had come out.