Alia Bhatt's sister, Shaheen Bhatt shared a selfie of her new haircut on her IG handle and received a lot of lovey-dovey comments from Ranbir's mom, Neetu Kapoor and sister, Riddhima Kapoor Sahni!

One of the most talked-about siblings of the B-town, Alia Bhatt and Shaheen Bhatt maintain the headlines by often sharing snippets of their sisterly bond and their lockdown diaries on social media. When these two gorgeous Bhatt sisters are together, they need no misters to have fun! Recently, Shaheen got a haircut and posted a cute selfie on her IG handle, and in no time, her comments section was filled with cutesy comments from Alia and her future in-laws! Scroll down to check it out! (Recommended Read: Soha Ali Khan Backs Husband, Kunal Kemmu On Nepotism, Urges People To Show Support To Outsiders)

Some time ago, we had gotten a sneak-peek of Alia Bhatt and her sister, Shaheen Bhatt's healthier onset of their week, to fight the lockdown blues. The Bhatt sisters had resorted to home workout in the lockdown and had given a glimpse of one such session on social media. Alia had posted a picture on her Instagram stories wherein we could see the Bhatt sisters standing on a lime green yoga mat, with funky red coloured dumbles and a skipping rope. Alia had also written, "Here we go again. Day1" atop the picture. Alia Bhatt's sister, Shaheen Bhatt, got a hair makeover and shared a selfie of her new haircut on her Instagram handle. In no time, she received a lot of lovey-dovey comments from her closed ones. In the picture, Shaheen can be seen flaunting her stylish new haircut in a white top with a cute smile. Shaheen's close ones, including sister Alia Bhatt, mom, Soni Razdan, Ranbir Kapoor's mom, Neetu Kapoor and sister, Riddhima Kapoor Sahni were all praises for her new haircut. Shaheen also put a sweet caption alongside the picture, which can be read as "Hair courtesy: @priyanka.s.borkar Cute face and good personality courtesy: Mom & Dad." Check out the picture and the screengrabs of the comments below: 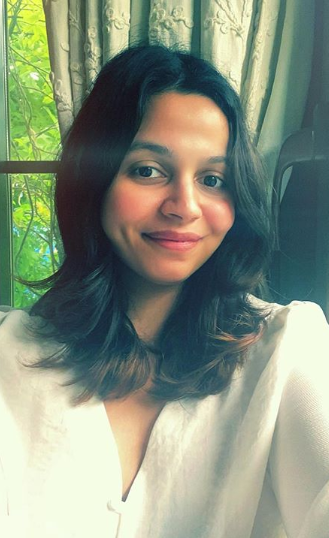 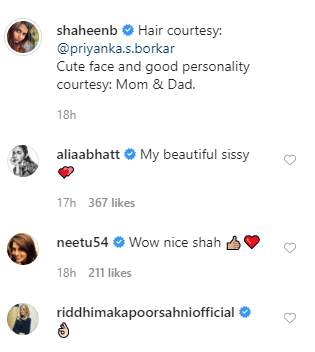 Some time ago, Alia Bhatt and Shaheen Bhatt had announced the arrival of a new member in their family, who had added to the girl duo and had made it girl trio! Alia had shared that they had welcomed a gorgeous black cat into their life. Alia had posted a picture, in which we could see Alia's cat looking straight into the camera, standing close to it, while Alia was sitting behind her and Shaheen was sitting at some distance. Revealing the name of her gorgeous girl, she had mentioned, "This girl duo just became a girl trio. Meet our new baby Juniper. Her skills include biting, selfie-taking and being generally adorable." Shaheen Bhatt had also taken to her Instagram handle to share some cutesy pictures of their cat, Juniper. Sharing two pictures of Juniper, she had captioned the first picture as "Got a bitey new flatmate." She had captioned the other image as "Cat, Bat, who can tell." She had also reposted Alia Bhatt's picture explaining the meaning of their cat's name; she had written, "Juniper AKA Junebug." (Also Read: Dipika Kakar Ibrahim's 'Nanad', Saba Khan Praises Her 'Bhabhi' Recalling Her 'Bigg Boss 12' Journey) 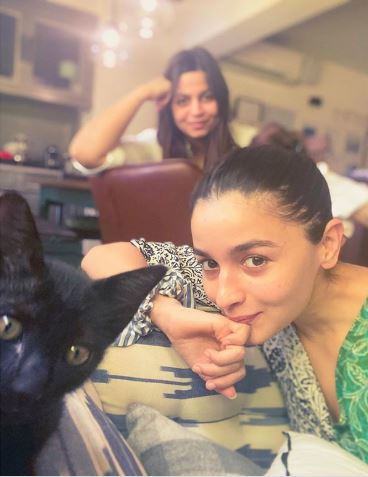 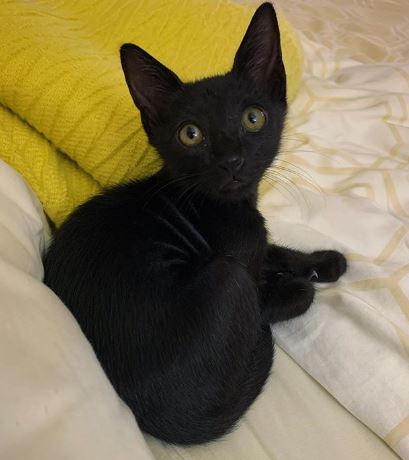 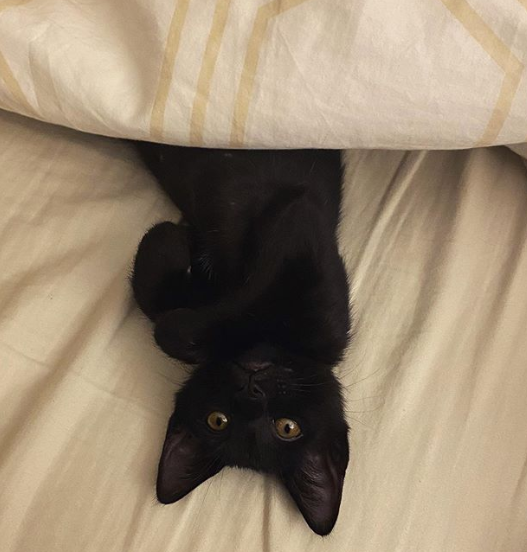 The Bhatt and Kapoor siblings had a get-together on June 6, 2020, the pictures of which were shared by Ranbir Kapoor's sister, Riddhima Kapoor Sahni on her Instagram handle. In one of the picture, Alia and Ranbir could be seen posing cosily with Riddhima and Shaheen. In the other picture, Shaheen and Riddhima could be seen smiling for the camera in an adorable selfie. It seemed the Kapoor and Bhatt siblings had a gala time together. Take a look at some of those pictures below. (You May Also Like: Sunny Leone Reveals How She Had Mask-Trained Her Little Ones, Nisha, Asher And Noah With A Game) 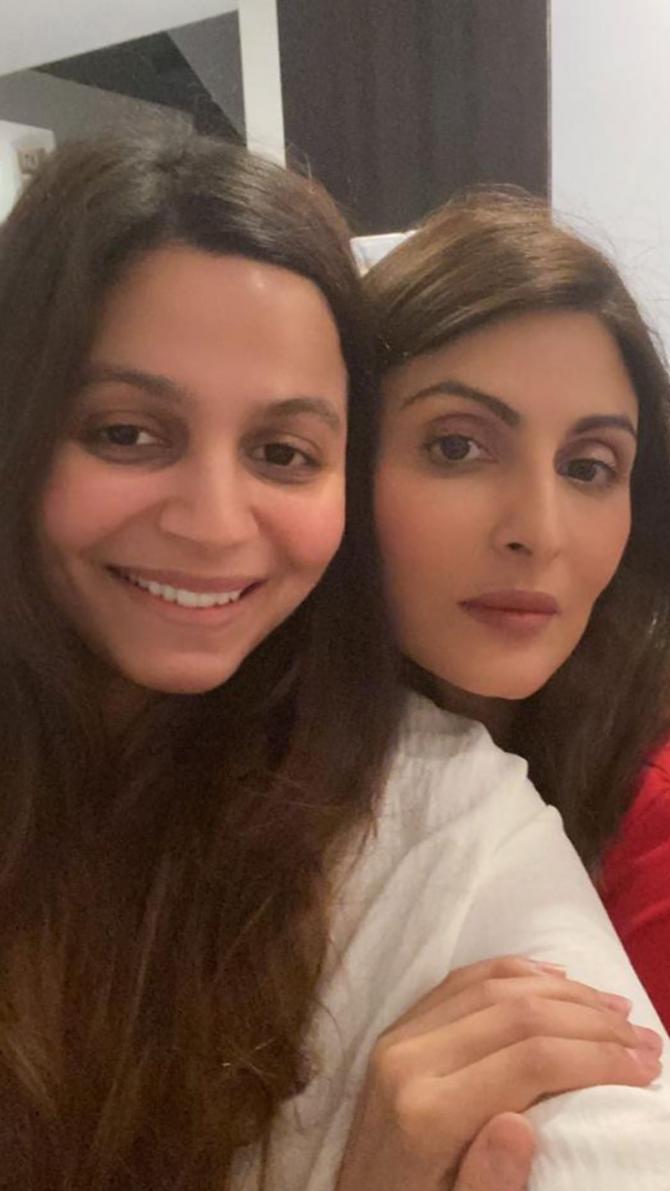