Amit Bhatt a.k.a Champaklal Jayantilal Gada is famous for his role as a strict father to Dilip Joshi a.k.a Jethalal Champaklal Gada in the television show, Taarak Mehta Ka Ooltah Chashmah. However, not many people are aware that the actor, who plays the role of bapuji in the television show is not that aged as he portrays for his on-screen character. In fact, he is younger than his on-screen son, Jethalal, played by actor, Dilip Joshi.

Though most people recognise Amit Bhatt for his impeccable performance, not many are aware of his personal life. Even the basic information about his wife and children are unknown to most people. While we are well-aware of his reel-life parivaar, let's take a look at his real-life family. 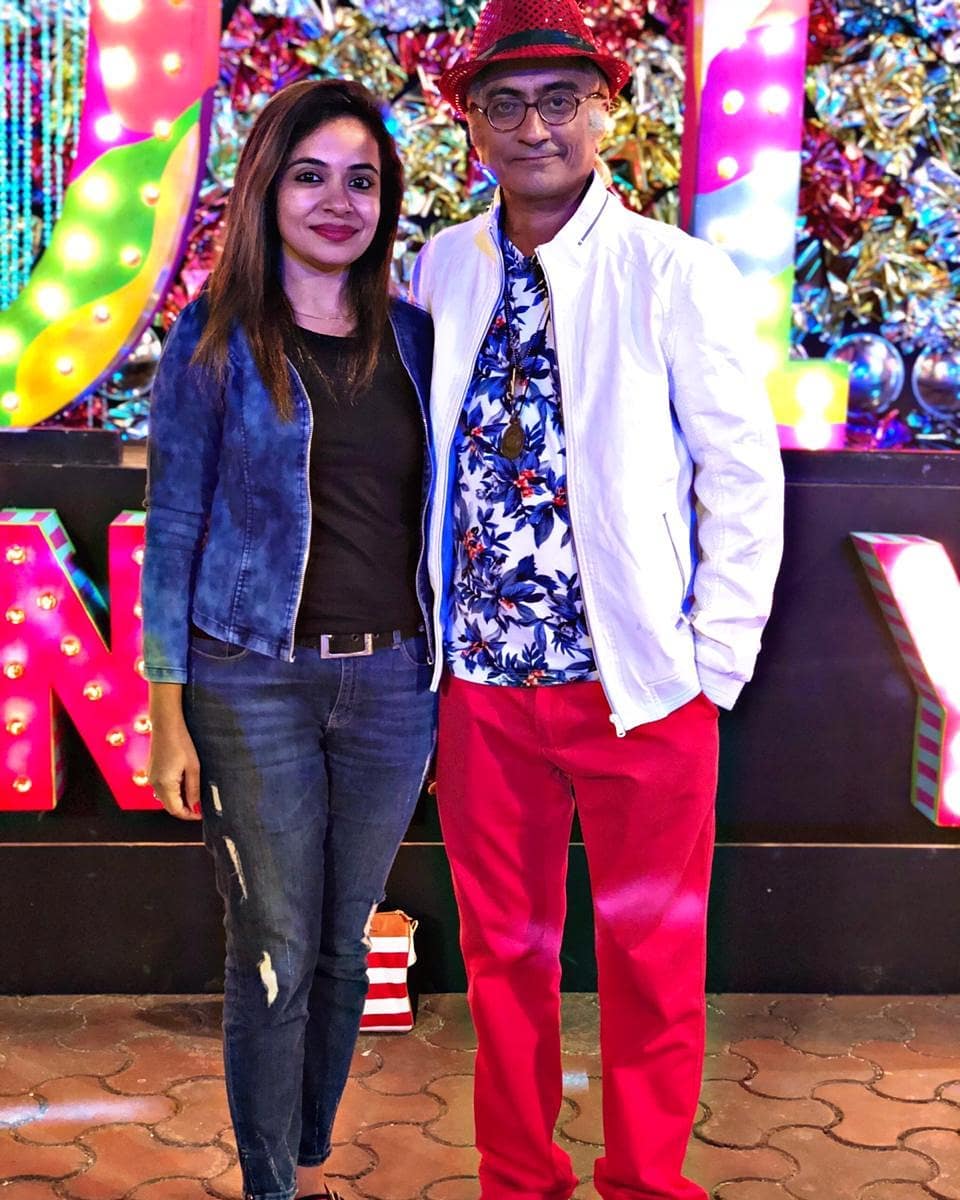 Born on August 19, 1974, in Saurashtra, Gujarat, Amit Bhatt is married to Kruti Bhatt, and the couple lives in Mumbai. Though Kruti prefers to stay away from the limelight, she is often seen in Amit's Instagram posts and videos. During the lockdown months, we even saw a series of funny videos. In the videos, Amit and Kruti lip-synced amusing content and their twin boys also participated. 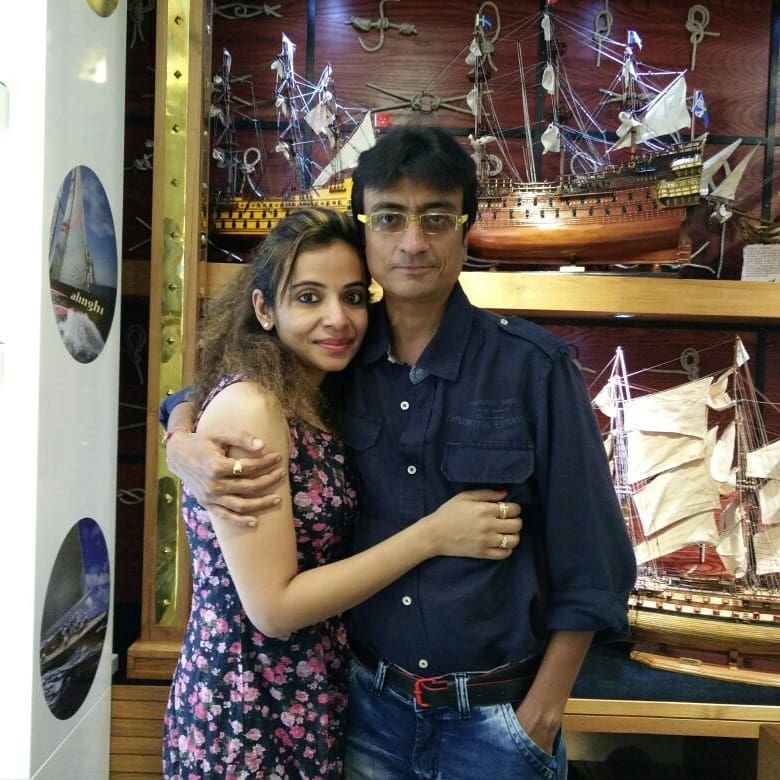 Though Amit Bhatt is seen sporting a bald patch for his role in the daily soap, he looks totally different in his real life. Unlike her husband, Kruti is not very active on her social media handle. With a follower base of 701, she has only five photos on her IG handle and her last post was on June 30, 2021. 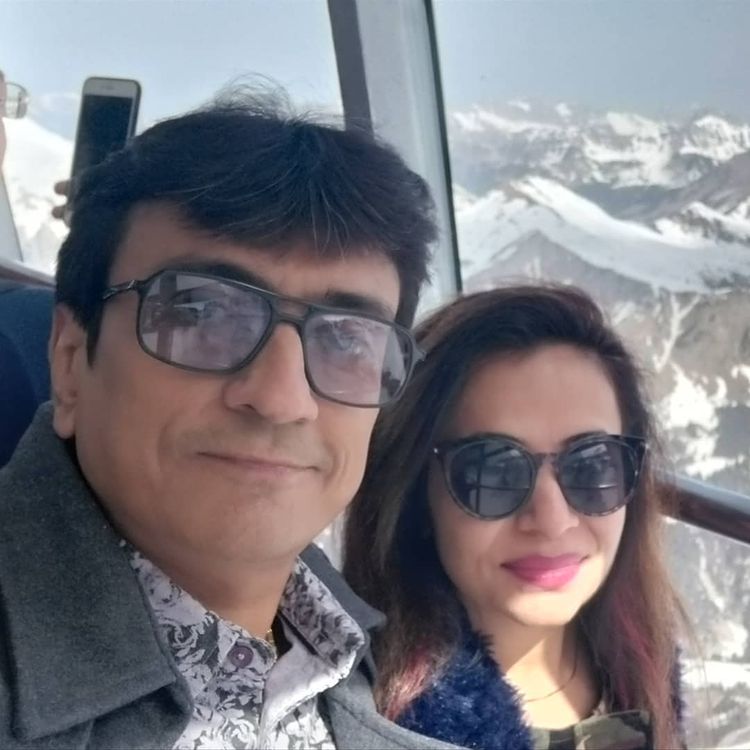 On April 27, 2020, Amit had taken to his IG handle to wish his wife on their 21st wedding anniversary with a heartmelting note. Sharing a video, he had written, "No meaning in life without you You are my reason, yes only you In so many years of togetherness, that I have known I am sure that I have fallen in love with you More each day and it feels so new Oh my pretty wife I so love you A Very Happy 21st Wedding Anniversary..."

Kruti Bhatt is often spotted paying a visit to the shooting sets of Taarak Mehta Ka Ooltah Chashmah and gels well with the cast and crew of the show. In fact, her husband, Amit Bhatt had shared a picture on his IG handle in which the duo was seen attending Amit's co-star, Disha Vakani's reception. Disha used to play the role of his daughter-in-law, Daya Jethalal Gada in the show. 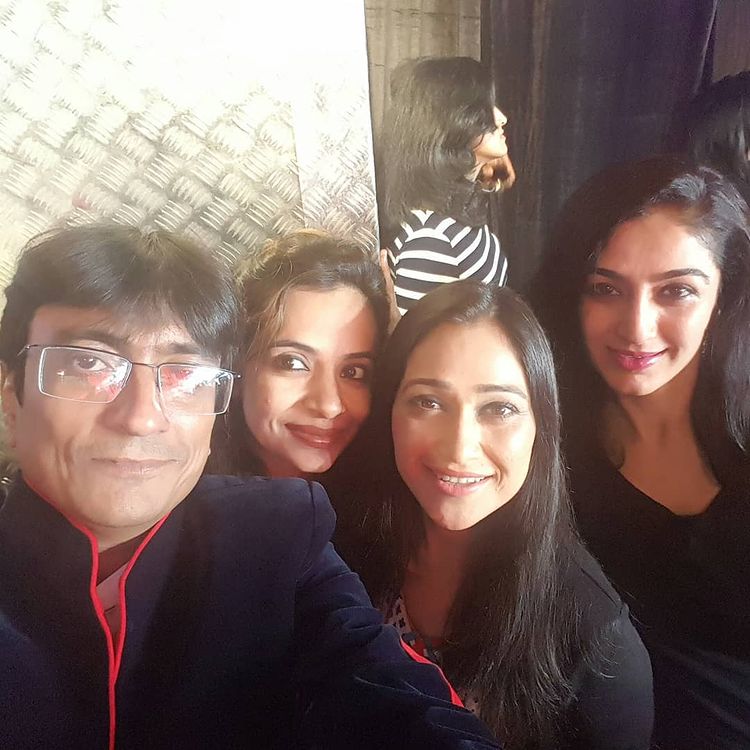 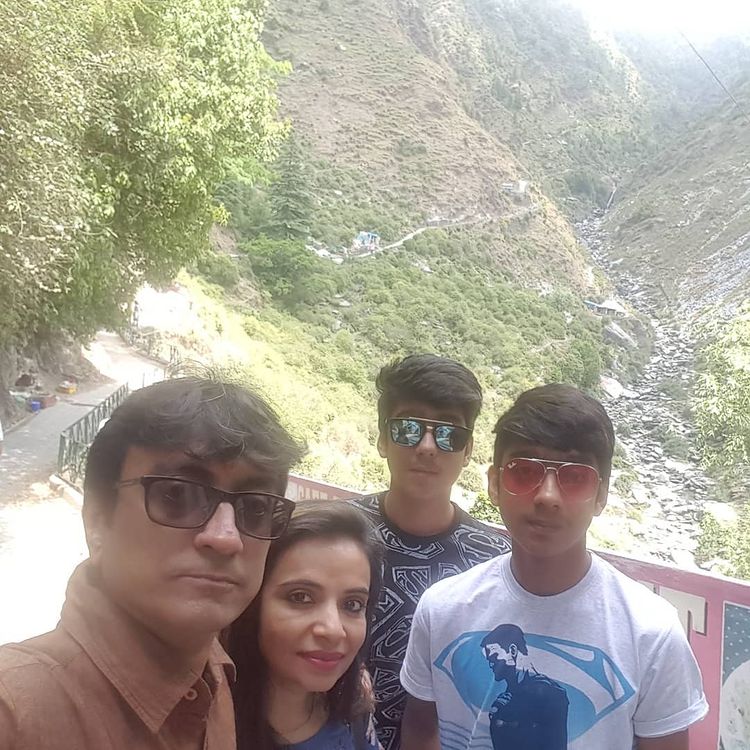 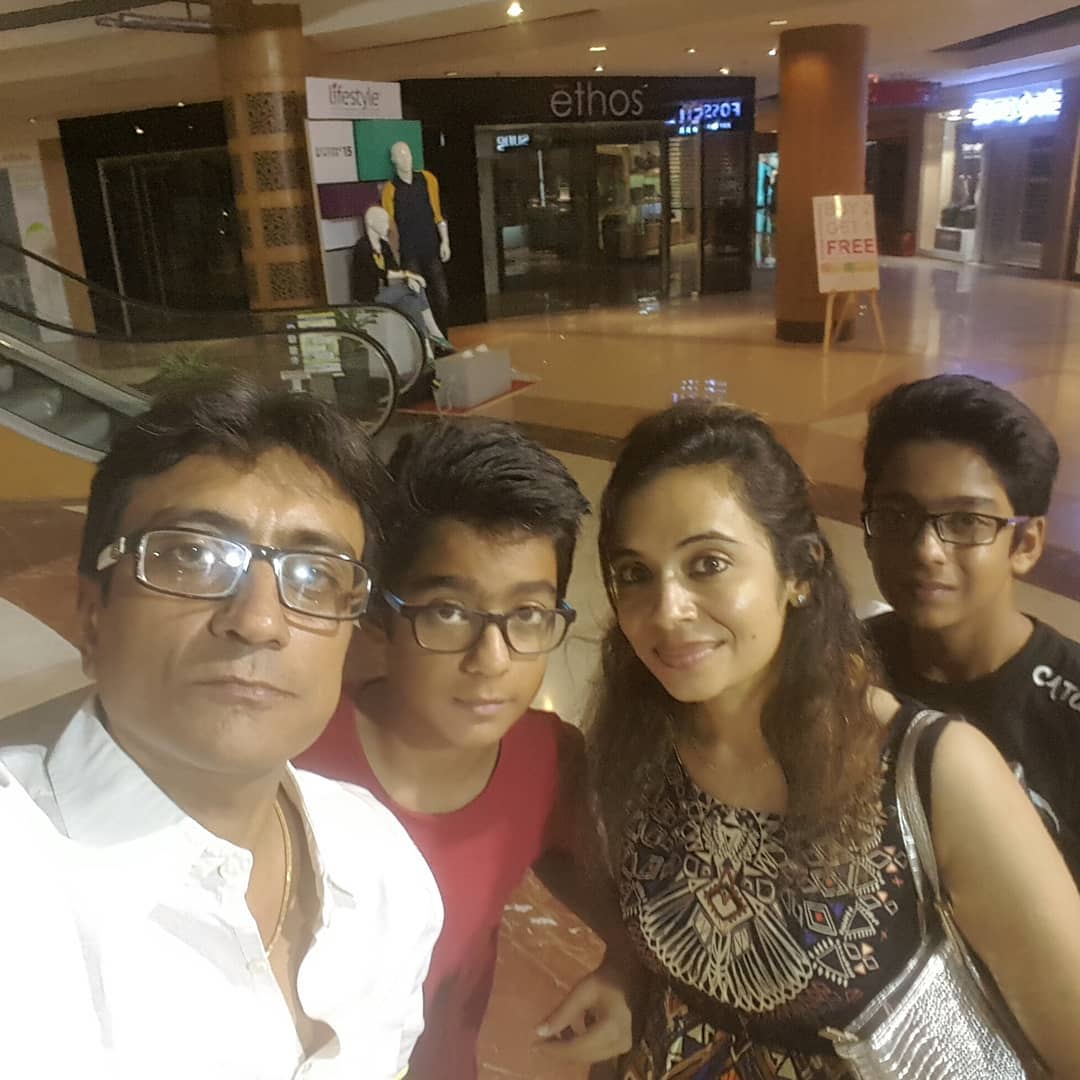 Amit Bhatt and Kruti Bhatt are parents to twin boys, Dev Bhatt and Deep Bhatt. The cute boys had once featured in an episode of Taarak Mehta Ka Ooltah Chashmah. In fact, a video had once surfaced on social media in which the twin boys were seen having a telephonic conversation with Jethalal a.k.a. Dilip Joshi. They had played the role of Amit's on-screen grandson, Tapu a.k.a. Bhavya Gandhi's friend in a few episodes. Dev Bhatt is quite active on social media and his social media posts feature his father and mother, Amit Bhatt and Kruti Bhatt, quite often. Amit Bhatt's Instagram videos during the lockdown had also featured his sons. The doting father had also posted a few throwback pictures from the family's vacations when his sons were smaller. He had also featured in the movie, Loveyatri along with his sons in the cameo role. 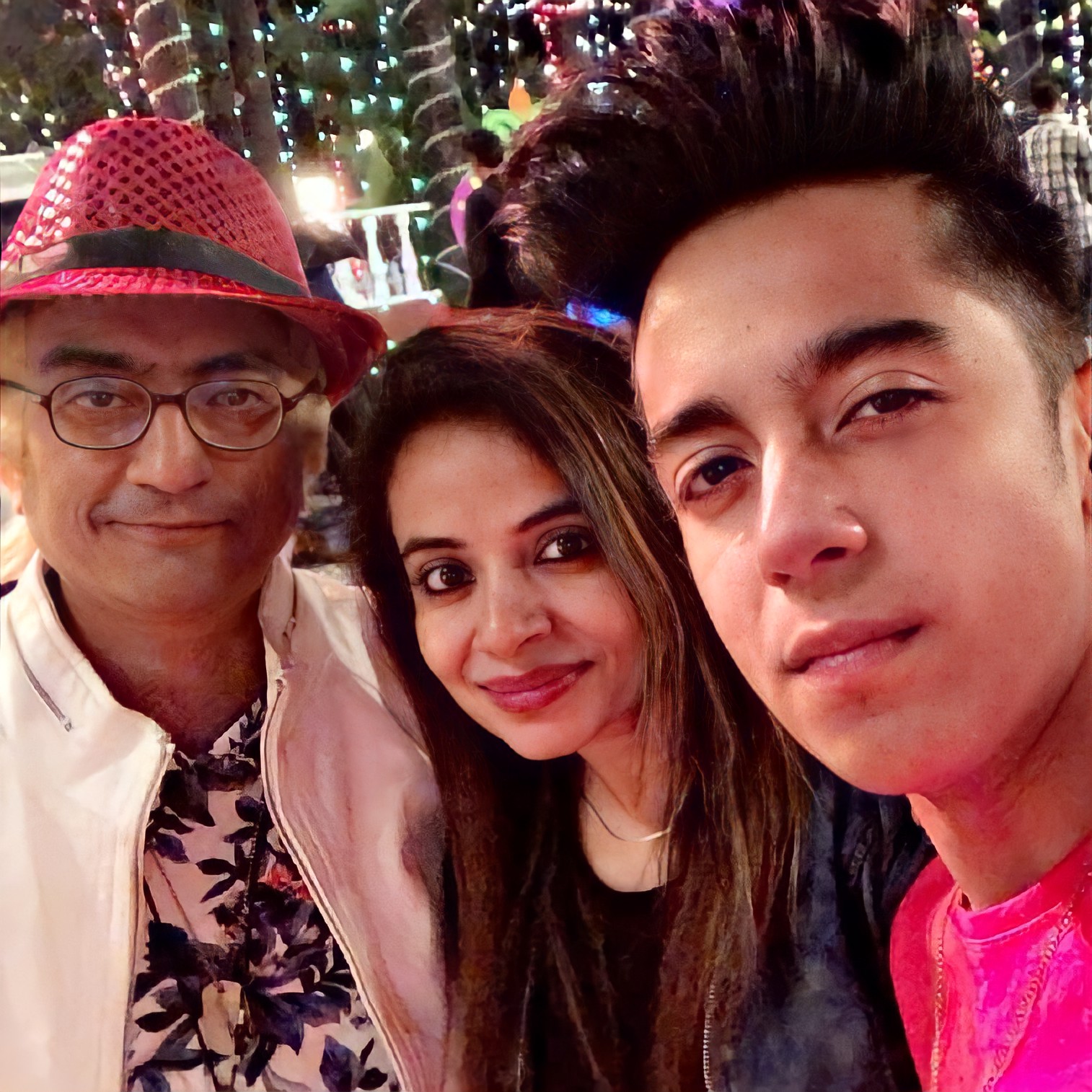 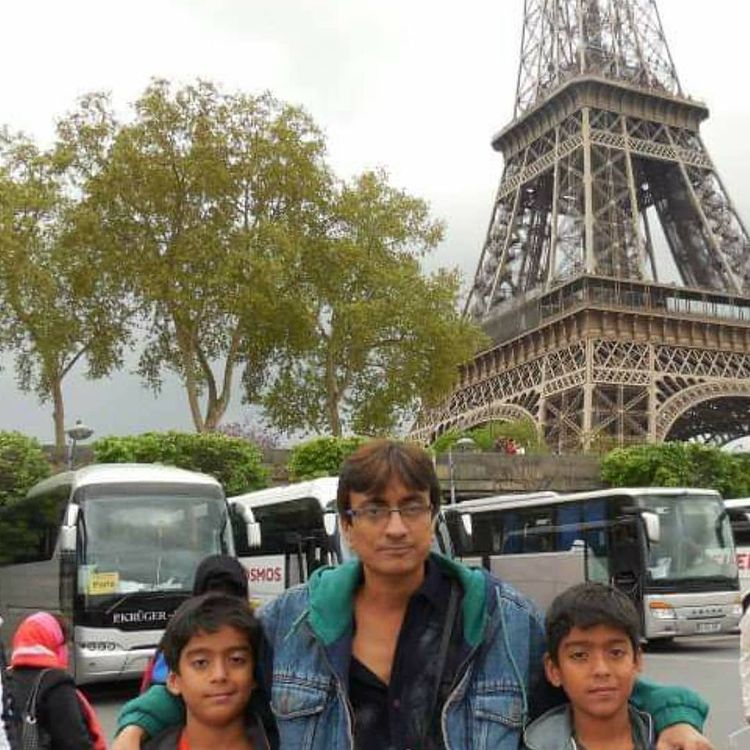 NEXT READ: Disha Vakani To Dilip Joshi, Per Episode Salary Of The Star Cast Of 'Taarak Mehta Ka Ooltah Chashma'