Amala Paul is a popular name in the South film industry. The actress has equally garnered a lot of attention for controversies pertaining to her personal life.

The most prolific actress in South Indian cinema, Amala Paul has always managed to woo the audience with her stellar performances. She made her acting debut in the Malayalam film, Neelathamara in a supporting role. After a series of failed films, Amala’s performance in the Tamil film, Mynaa made her an overnight star, and she won the Vijay Award for Best Debut Actress.

Amala Paul has always opted for bold performances and critically acclaimed stories, making her one of the most versatile actresses in the South Indian film industry. The gorgeous actress has given some path-breaking performances in movies like Aadai, Raatchasan, Deiva Thirumagal, Cadaver and many more.

Also Read: Celebs Who Met On Sets And Fell In Love: From Alia Bhatt And Ranbir Kapoor To Kajol And Ajay Devgn 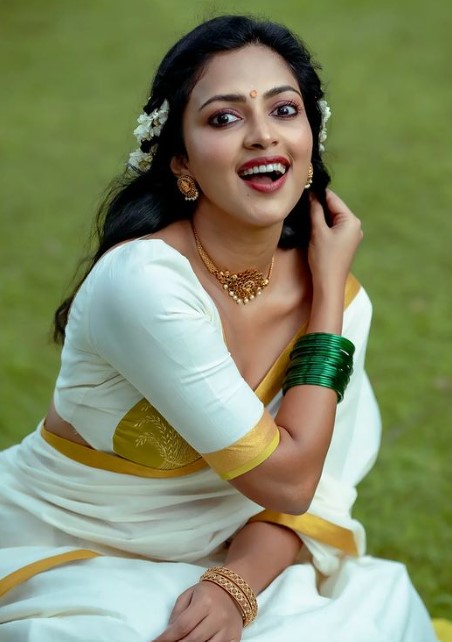 Amala has a fair share of controversies around her personal life, which have often hit the headlines. Let us look at some of the controversies for which Amala hogged the limelight. 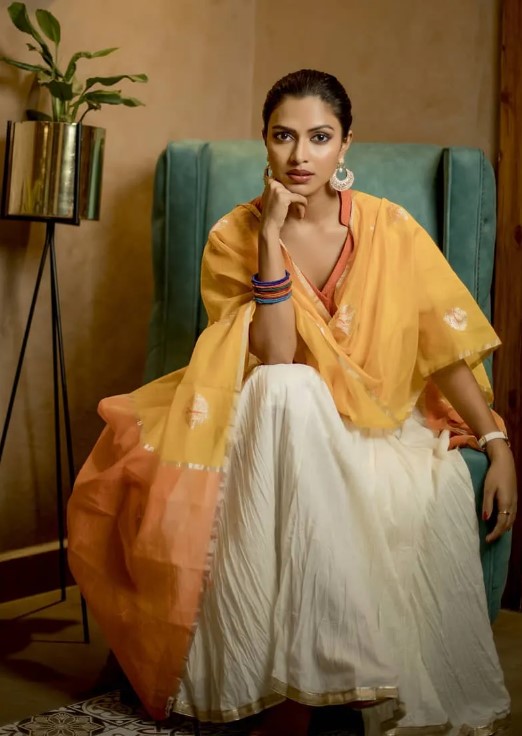 Born in a Christian family in Kerala to Paul Varghese and Annice Paul, Amala’s birth name is Paul Ponnu. She made her acting debut at the age of 19 as Amala. However, the actress once changed her name to Anakha following an astrologer’s advice but later reverted to her original name Amala since she felt the name Anakha did not do much good to her career. 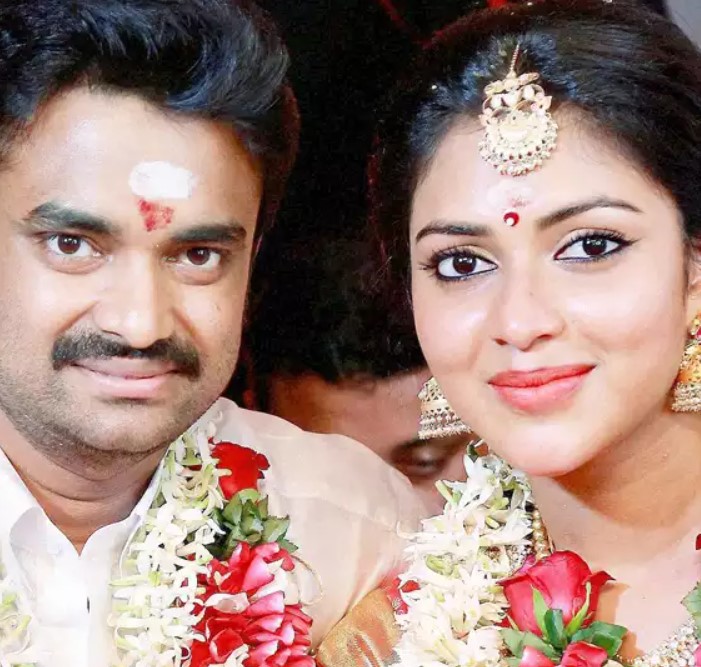 When Amala was working in the film, Deiva Thirumagal, she was romantically linked to the director, A.L. Vijay. Their dating rumours were all over the headlines, but Amala and Vijay kept denying it. In 2014, Amala and Vijay got married in Chennai. After two years of marital bliss, in 2016, Amala and Vijay filed for divorce. It was reported that the reason for the couple’s divorce was due to a disagreement between Amala and her in-laws on her continuing her acting career. In 2017, the couple was granted a divorce.

#3. Defending Dhanush after he was targeted for her divorce 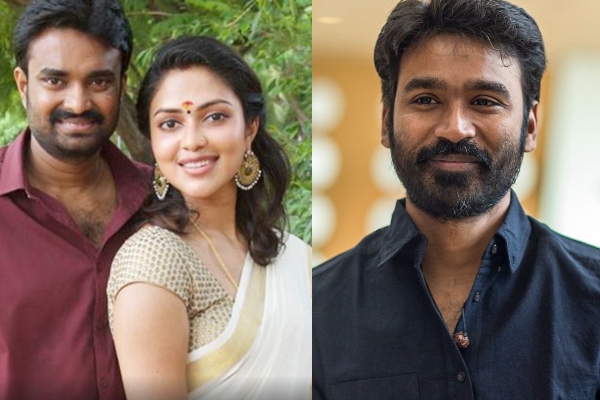 After her divorce from A.L. Vijay, his father, A.L. Azhagappan accused actor Dhanush of being the reason for Amala and Vijay’s divorce. As per him, Amala had decided to quit acting after her wedding to A.L. Vijay, but Dhanush had approached the actress with the film, Amma Kanakku, causing a rift between Amala and Vijay. However, the actress called her divorce a personal decision and also defended Dhanush, stating that he was just a well-wisher. 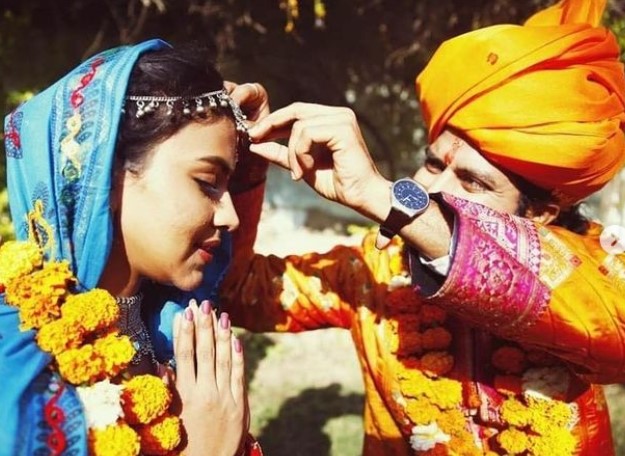 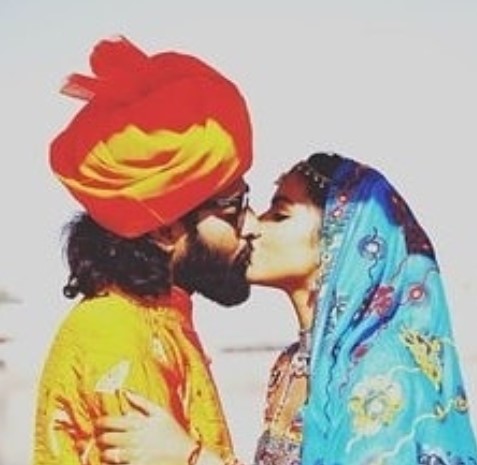 After her divorce from A.L. Vijay, Amala moved to Puducherry. In 2020, there were reports that the actress tied the knot secretly to her Mumbai-based singer boyfriend, Bhavninder Singh. The duo was in a live-in relationship and in March 2020, Bhavninder shared pictures with Amala on his IG handle, where the duo was seen in traditional ensembles, and he captioned them as “Wedding pictures”. Later he deleted the pictures, and Amala dismissed the reports, stating that it was a photo shoot. 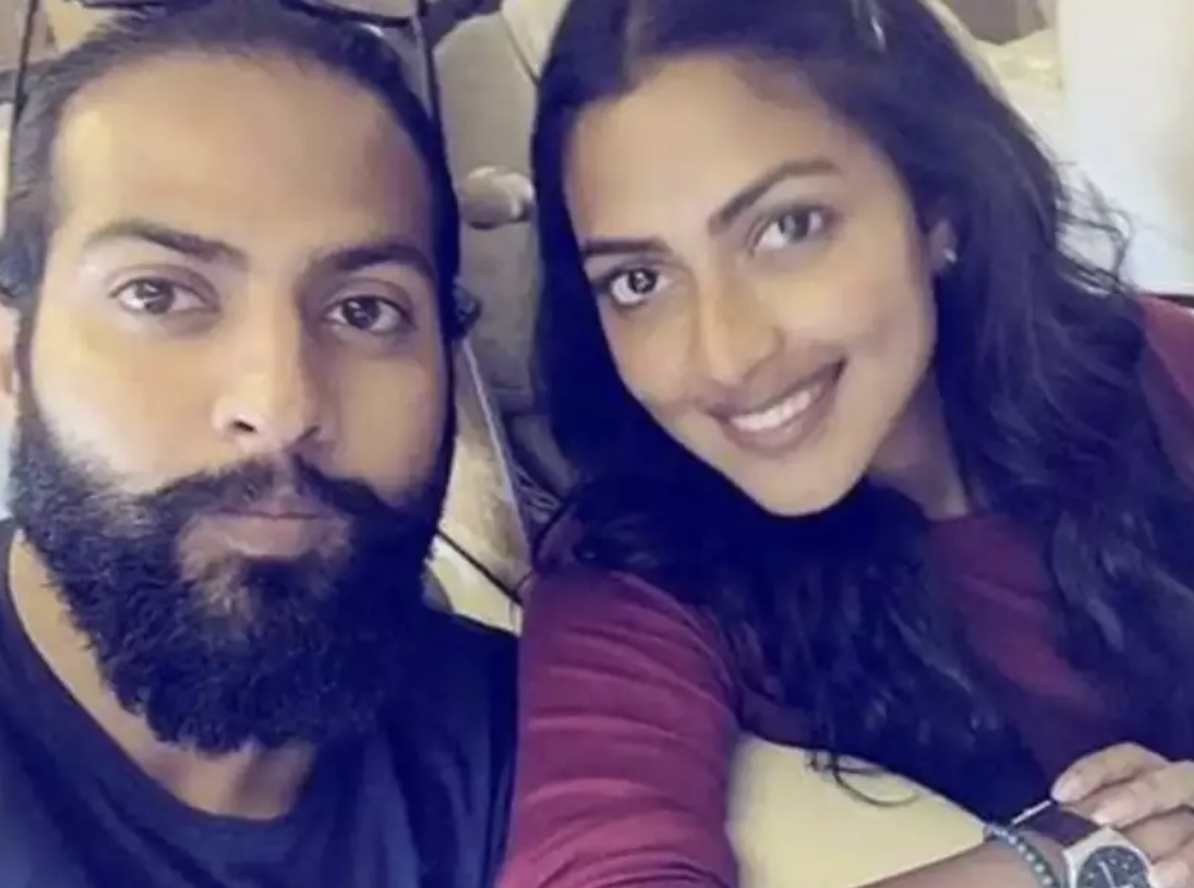 In August 2022, Amala filed a police complaint against her ex-boyfriend, Bhavinder Singh at the Villupuram police station for allegedly cheating her in a business deal and harassing her with some of their personal pictures. According to the police, Amala and Bhavninder had started a film production company back in 2018 as co-owners. Since then, they shifted their base to Periyamudaliyar Chavadi near Auroville to live in a happy live-in relationship.

Also Read: Men In Simi Garewal's Life: From Having An Affair With A Maharaja To Being In Love With Ratan Tata 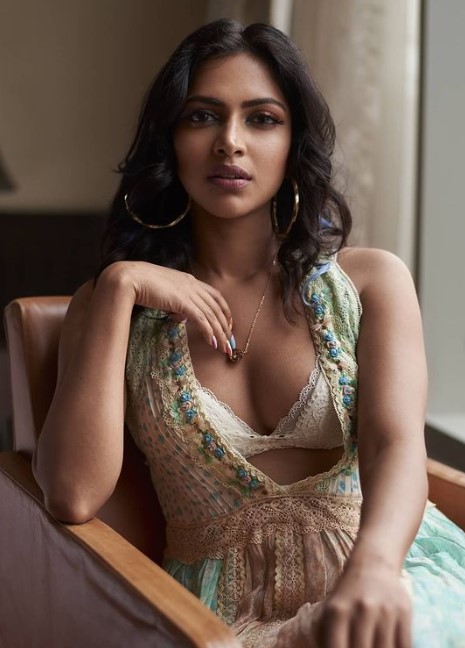 After a turn of events, they got separated and started living away from each other. As the actress had invested heavily in their joint production company and produced a film, Cadaver, the partnership in the company was vital for her. But Bhavninder on the other hand created forged documents removing his ex-girlfriend from the directorial position of the company. Amala also stated that Bhavinder also threatened Amala to upload their private pictures on social media. 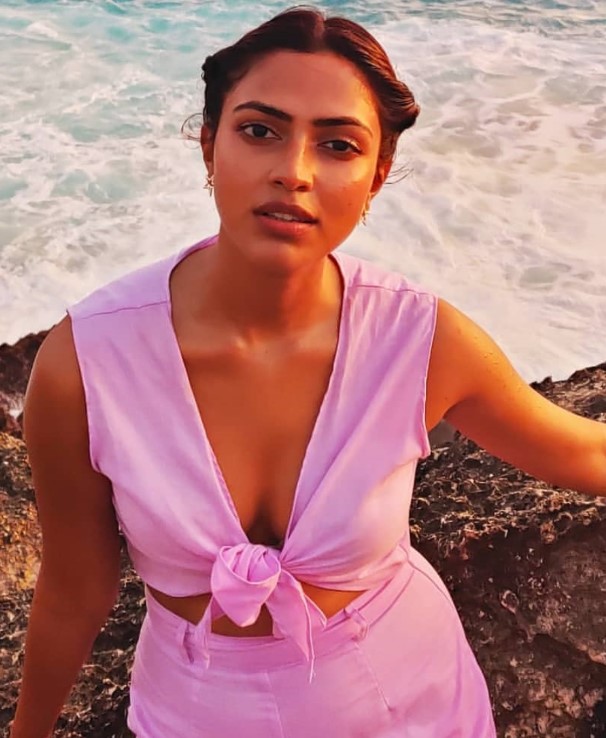 Amala Paul had reportedly been arrested for tax evasion. As per various reports, Amala bought a car with some forged documents. The actress claimed that she had legally bought the car, however, the investigating team revealed otherwise. The actress was later released on bail. There is no doubt that Amala is one of the most loved actresses in the South film industry. Her bold and upfront nature has garnered a lot of attention, and with time, she learned how to deal with the darker side of the glamour world.