Ace tennis player, Alison Riske, who married Stephen Amritraj, has been giving us bridal goals as she danced on a hit Bollywood number, 'Nachde Ne Saare' to surprise her husband!

The journey from Miss to Mrs is a rollercoaster ride, which is full of emotions. And while some brides turn bridezilla in order to make every detail perfect, there are some brides, who believe in just having fun. And American tennis player, Alison Riske is definitely from the latter category as she made every jaw drop at her post-wedding party. (Recommend Read: Goldie Behl Reveals If Sonali Bendre Is Making A Comeback After Long Break Due To Cancer Treatment)

Before, we take you further into the story, let us give you an insight into the ace tennis player, Alison's life. Recently, the diva won the most prestigious tournament, Wimbledon and left everyone stunned by defeating world's no. 1 Ashleigh Barty. However, the party didn't get over after her victory, in fact, it had just started. On July 21, 2019, Alison married Stephen Amritraj, who is a former Indian American professional tennis player and also the son of former Indian Davis Cup player, Anand Amritraj. 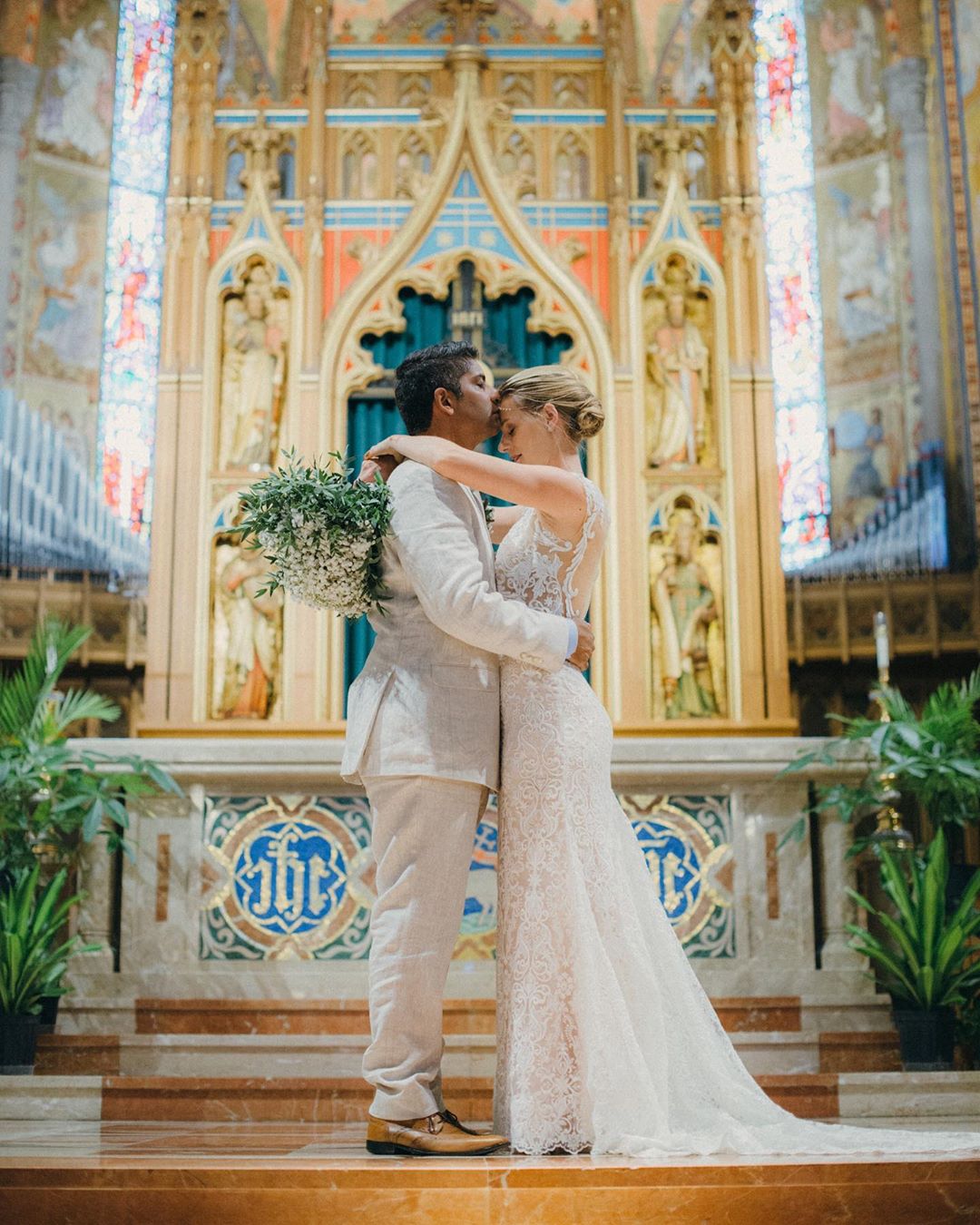 However, it is her after-wedding party that has left everyone awestruck. Yes, Alison surprised her Mr and her friends by her dance performance on the hit Bollywood track, Nachde Ne Saare. She took to her Instagram handle and shared her performance with her friends. Take a look at the video below:

Alison also revealed who selected the song for her in her Instagram post and wrote, "Since this has come to be a fan favorite, I want to share the story of how it came to be! My sister, Sarah, has an Indian customer whose wife, Gayatri, helped us. Gayatri chose the song and came up with the choreography for us. Sarah would visit each month for business and sneak in a dance lesson, learn the moves, slow them down, and then send them to me via text while I was on the road! I started learning it during Dubai in February. We practiced it together for the first time 6 days ago. It was the perfect surprise for @stephenamritraj and his wonderful family! Thanks to @prakashamritraj & @jenny_brady7for keeping the secret- they were the only ones who knew- along with my family of course! Blessed to be an Amritraj! You can watch the rest on my Twitter. Ps. Yes, my sis is pretty kickass." 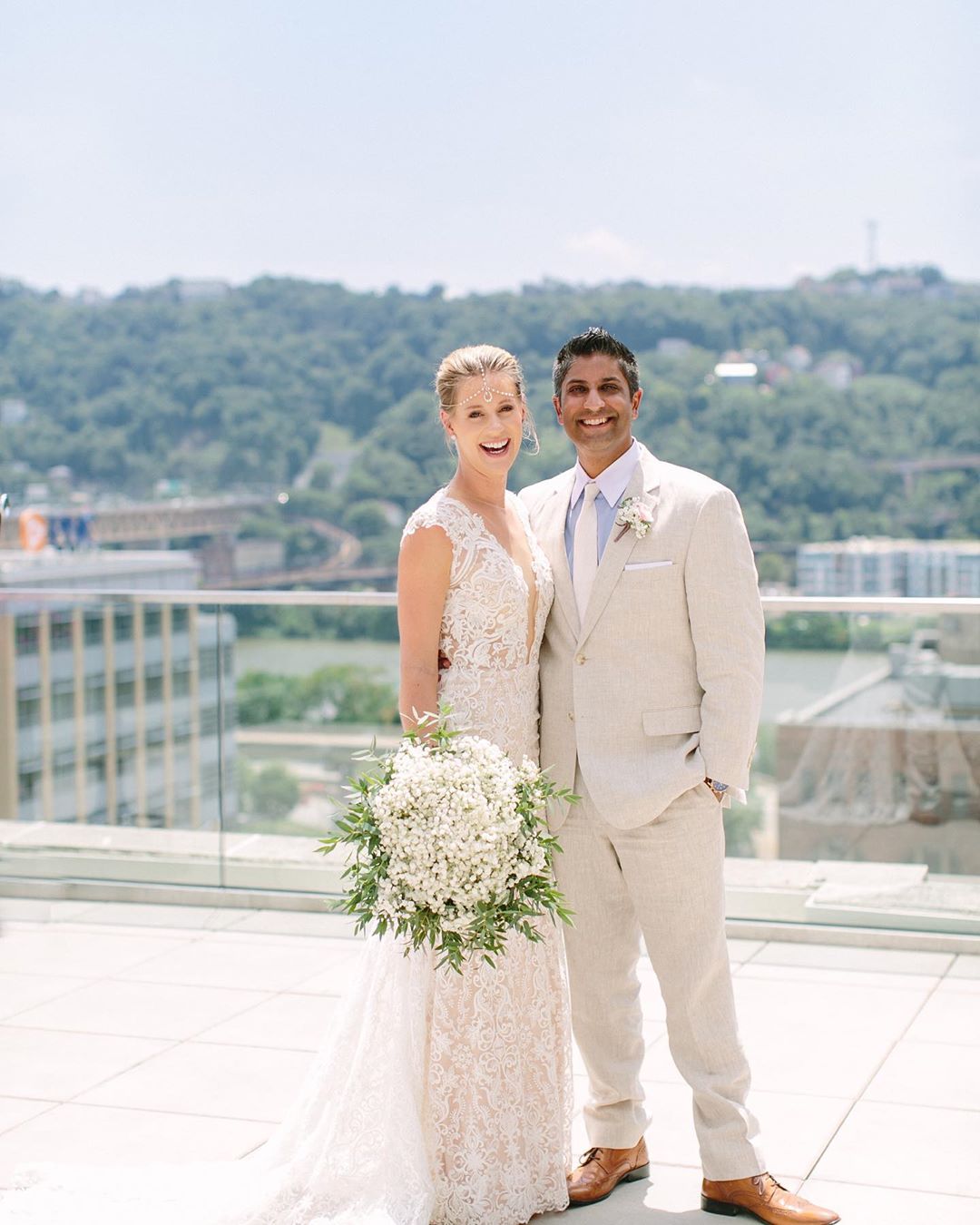 For those who don't know, Stephen is the Chief Tennis Officer at Universal Tennis Rating. In an interview on the Universal Tennis website, Stephen had shared, "Tennis has given me everything in my life. From lifelong friends and a sense of purpose to a college scholarship at Duke University and global education on the tour to dreams coming true in working for American tennis and meeting my future wife, Alison. I have seen almost every side of it as a son to a junior, collegiate, and professional player to a coach to a promoter to an administrator to a fiancée. I’ve been in it my whole life and will be in it for the rest of my life." (Also Read: Mahhi Vij Reveals Due Month In An 'Ask Me Anything' Instagram Session, Shares Her Pregnancy Cravings) In an interview for Sports Illustrated’s podcast, Beyond the Baseline in November 2016, Alison had talked about Stephan, and had said, "He’s ‘co-coach’. Stephen helps me in so many ways and I’d like to give him that title. He deserves it." The couple had never officially talked about their love story, but Cupid had struck them with a love arrow in the year 2014 and since then they have been sharing the life together. (Don't Miss: Mukesh Bhatt Gives Clarity On Alia Bhatt And Ranbir Kapoor's January 2020 Wedding, Details Inside)

We love Alison's thumkas on the hit Bollywood track! What about you?