Bollywood actress, Alia Bhatt is missing her boyfriend, Ranbir Kapoor, a little too much. Check out her cute 'miss you' note for him!

Bollywood actress, Alia Bhatt is like every girlfriend, who loves stealing her boyfriend's belonging. The joy of wearing your partner's stuff is of another level. Their t-shirt and jackets, not only add to your fashion quotient, but it also comforts you when you miss them. And the Raazi actress also stole her beau, Ranbir Kapoor's belonging as he is away from the city.

Alia had always accepted that she had a huge crush on Ranbir. On the celebrity chat show, Koffee With Karan, she had even accepted that she wants to marry him. And the Universe had listened to Alia's wish and the duo had fallen in love while working together in 2018 for their upcoming film, Brahmastra.

Bhatts And Kapoors To Meet Over Dinner Soon, Are Alia And Ranbir Taking Their Relationship Ahead?

Recommend Read: Ranbir Kapoor-Alia Bhatt Are All Set To Tie The Knot Before The Release Of Their Film, 'Brahmastra' Alia often shares glimpses of her adorable love life with her fans. On July 28, 2021, Alia took to her Instagram handle and shared two super cute pictures of herself. In the photos, the actress was seen wearing a black sweatshirt. However, the highlight of the pictures was a black cap with the quote, 'High as your expectation'. The cap belongs to her beau, Ranbir Kapoor, and she proudly flaunted it. Check it out: 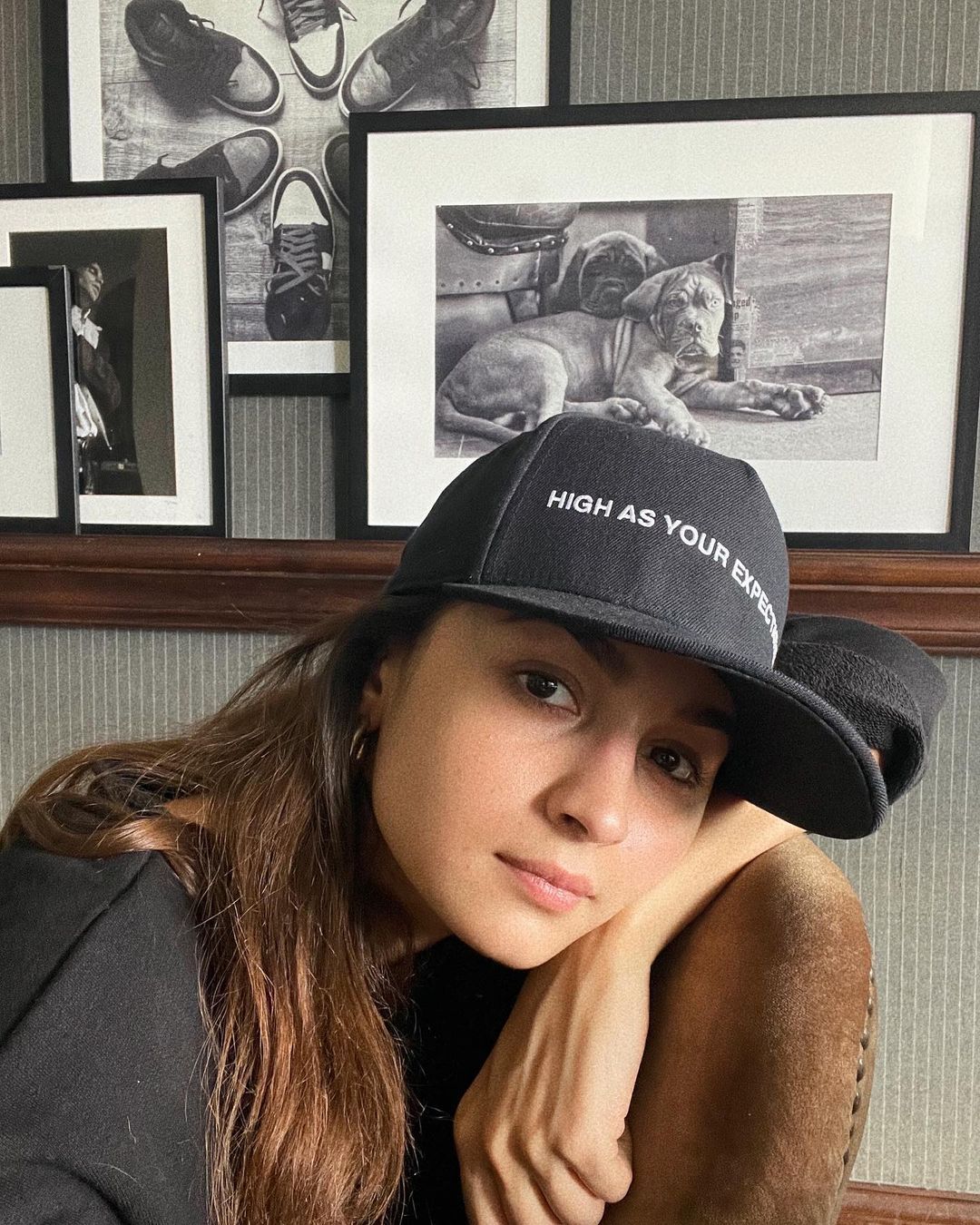 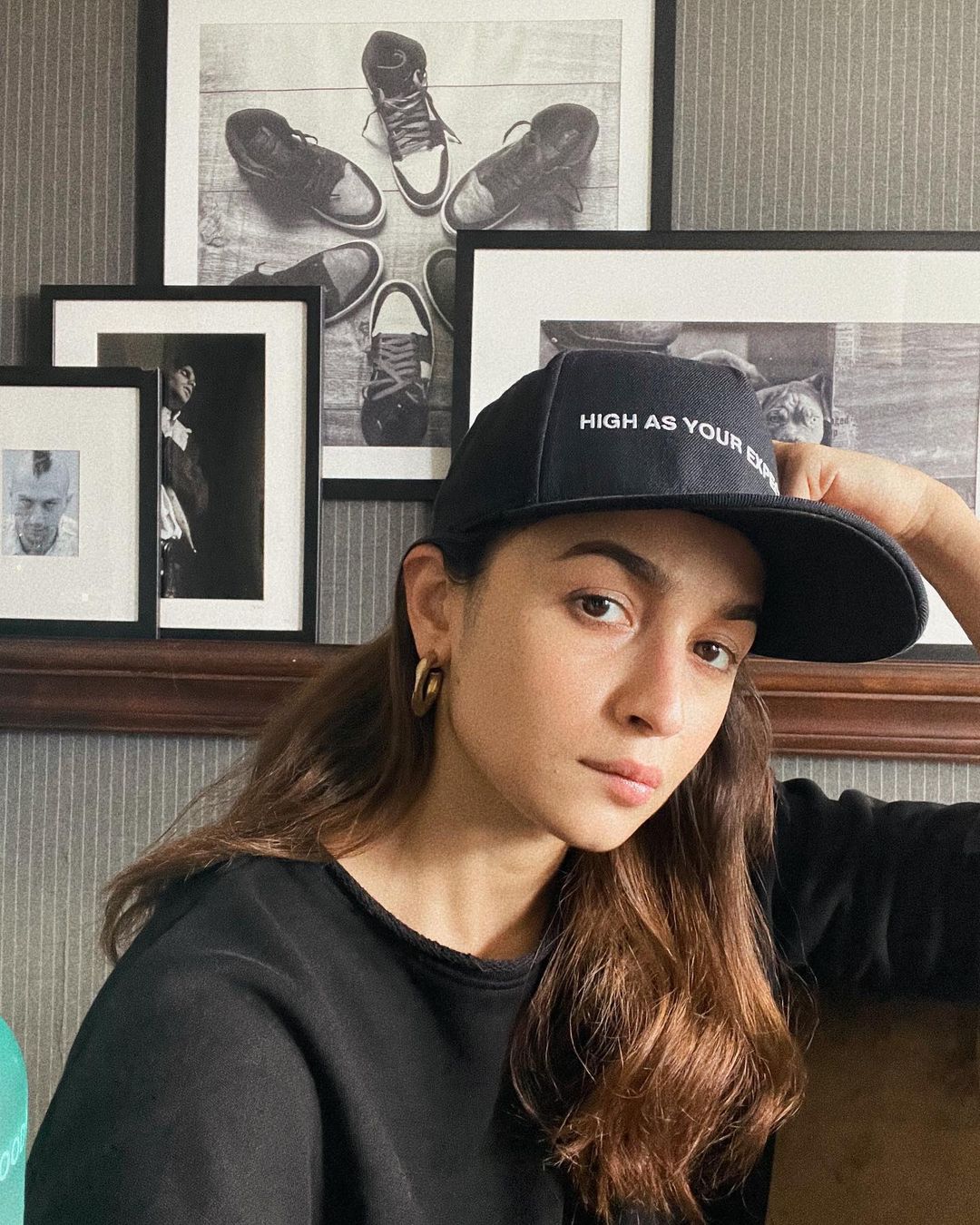 Alongside the picture, Alia wrote a cute 'miss you' note for Ranbir, "When you miss him so you steal his belongings. (& make sure you take many selfies)." Well, Ranbir was seen wearing the same cap in 2017 at the airport. We will agree that Alia looked cuter in her beau's cap. Alia often shares her picture clicked by none other than her beau, Ranbir. For instance, a couple of days ago, she had shared a picture with a beautiful sunset in the backdrop, and it was clicked by none other than Ranbir. Alongside it, she had written, "ll I need is sunsets & you, taking my pictures." On it, Arjun Kapoor had instantly commented, "Iss expensive photographer ko zyada use karna chahiye." 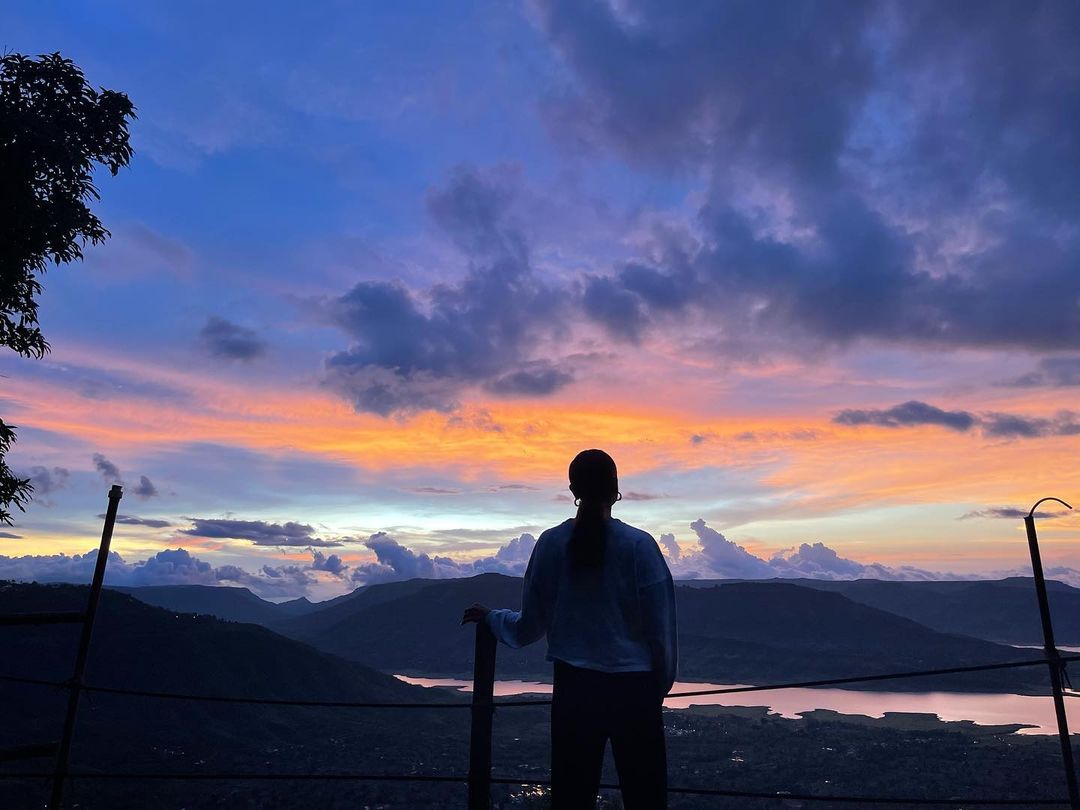 Talking about Alia and Ranbir's relationship, in an interview with the Bombay Times, Alia had talked about how it has grown with time. She had shared, that it's not a relationship, but rather it's a friendship. The actress had also shared that her relationship is the most beautiful.

She had further added, "I'm saying this with all genuineness and honesty. It's beautiful. I'm walking on stars and clouds right now. The best part is that we're two individuals who are living our own professional lives in its full form right now. He's shooting continuously. So am I. It's not a situation where you'll see us constantly together. That's the true mark of a comfortable relationship. Nazar na lage."

On the work front, Alia Bhatt will be next seen in her upcoming film, Gangubai Kathiawadi!

Next Read: Riddhima Kapoor Sahni Reveals Why Neetu Kapoor Will Be A Fabulous Mom-In-Law To Ranbir Kapoor's Wife

Bollywood actress, Alia Bhatt and her darling beau, Ranbir Kapoor, never fail to give us relationship goals. They are the most talked-about couples of the Tinseltown. And their marriage rumours often surface in the media, leaving their fans starry-eyed. Recently, we spotted a picture of Ranbir and Alia sharing a cosy

Bhatts And Kapoors To Meet Over Dinner Soon, Are Alia And Ranbir Taking Their Relationship Ahead?