Alia Bhatt Discusses Being Trolled For Being A Star Kid, Says 'How Can I Control Where I Am Born'

Alia Bhatt opened up on receiving online hate for being a celeb child. Read on to know more about it.

Alia Bhatt is one of the finest actresses in Bollywood. The actress has made a huge fan base after proving her acting skills in films like Raazi, Udta Punjab, Highway and others. Her recent hit, Darlings was hugely appreciated and loved by the cinephiles. After giving a film like Gangubai Kathiawadi, Alia has become a sensation. Presently, the Raazi actress is living the most beautiful phase of her life, both personally and professionally.

However, being a celebrity is not as glowing as it looks. It becomes worst when it comes to a star kid and Alia, too, had to bear the fruit of being a star kid. Moreover, with the growing craze of social media, the lives of stars have become more complex as they are often targeted and trolled by the netizens for one or the other thing. Now, reacting to the same, Alia Bhatt opened up on online trolling and revealed how she copes with it. 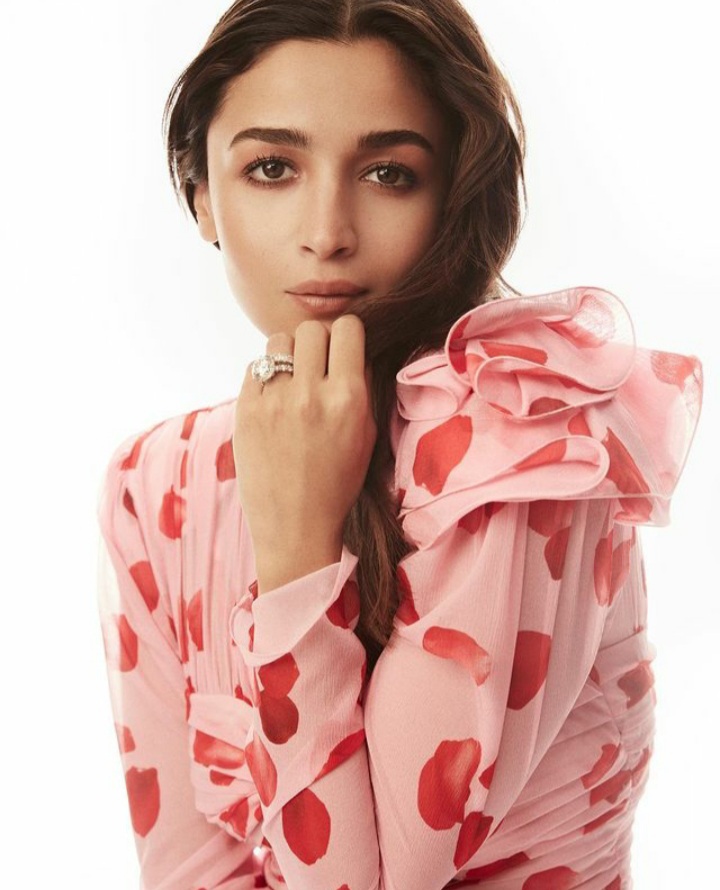 In an recent interview with Mid-Day, Alia Bhatt broke her silence on the hate she gets on the internet. The actress shared that she definitely feels terrible when she hears demeaning stuff about herself. Alia further revealed that she let her work speak on her behalf. Talking about the same, Alia said:

"I believed the only way I could shut the conversation down is through my movies. So, don't respond, don't feel bad. Of course, I felt bad. But feeling bad is a small price to pay for the work that you are respected and loved for. I delivered a film like Gangubai. So, who's having the last laugh? At least until I deliver my next flop? For now, I am laughing!" 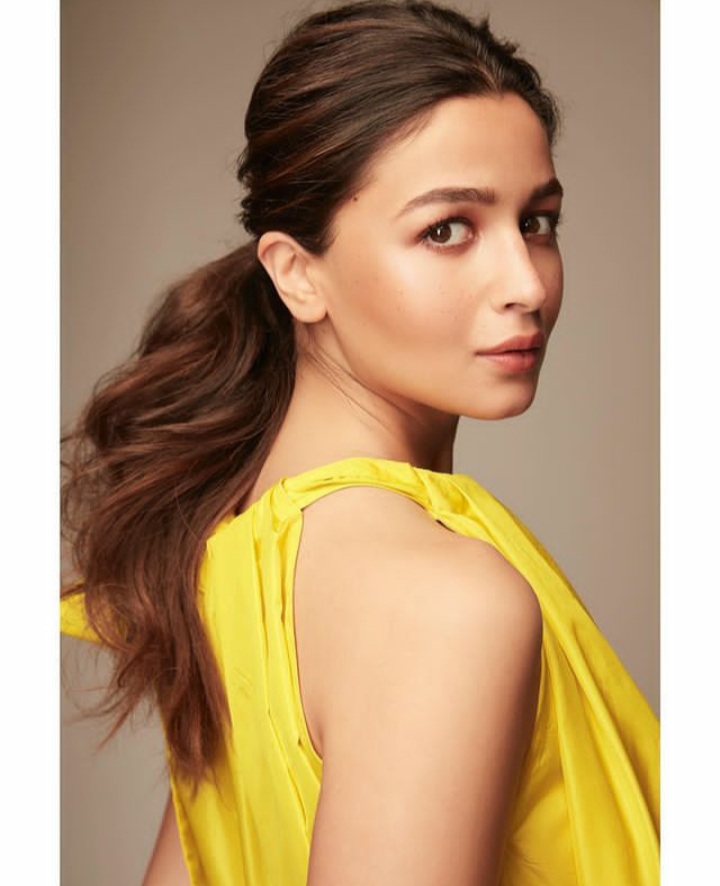 In the same interview, Alia further said that she couldn't keep defending herself. Adding to it, Alia admitted that she wonders why people troll for no reason. In her words:

"I can’t keep defending myself verbally. And if you don’t like me, don’t watch me. I can’t help it. That’s something I can’t do. People have something to say. Hopefully, I will prove to them with my movies that I am actually worth the space I occupy." Talking further in the same interview, Alia Bhatt expressed herself on the most debated topic of nepotism. Reacting to the same, the Darlings actress said that nepotism is an omnipresent phenomenon. In addition, she said that she could not control where she was born. In Alia's words:

"You can similarly put somebody forward for a job in tech, marketing, or finance. But if he messes up that job, the company goes into a loss. Likewise, in films, the audience is the biggest barometer for success. If they believe you’re worth that success, they will give it to you. How can I control where I am born, bhai." 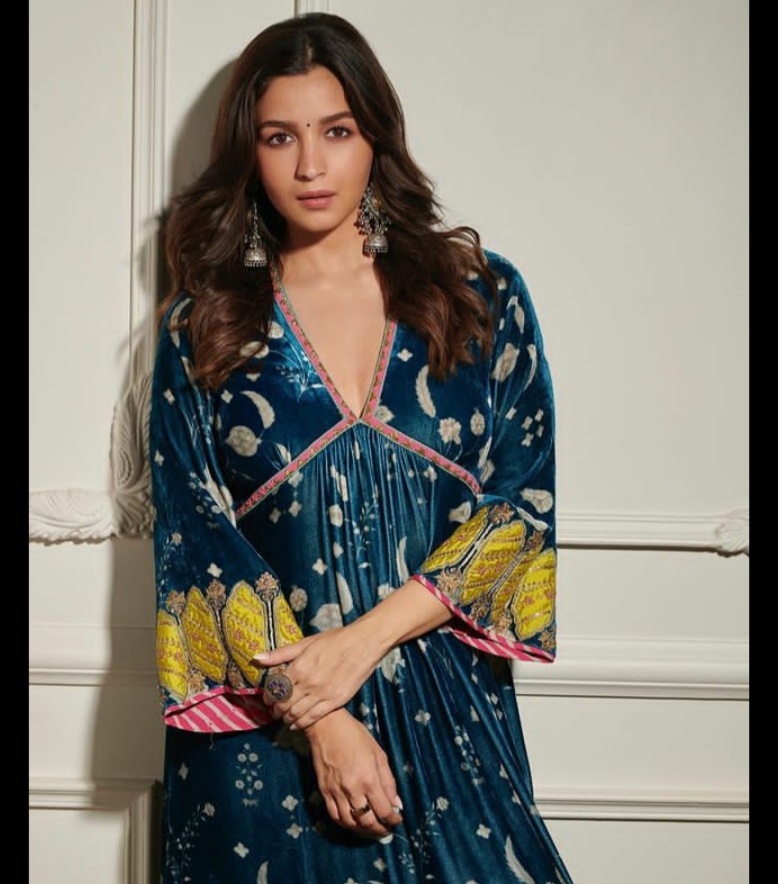 Meanwhile, Alia Bhatt was insanely trolled after she had announced her pregnancy news. Talking about the same at a promotional event for her film, Darlings, Alia had said that she does not focus on the negative things because it all originates from a small space. She further said that every beautiful thing have strains on it, so she knew she would get trolled for her early pregnancy. In her words:

"It was a beautiful experience. There was so much love and positivity. We received so much warmth. When you talk about the noisy people, that I expected because every beautiful thing has a detractor. Chaand pe bhi daag hai! I wasn’t surprised by the negative reactions nor was I bothered by them. I feel these things originate from a very stupid and shallow space. I remember only the good things and there’s still so much love coming in. Why not focus on the positivity instead of focussing on a few nonsensical eyebrows." 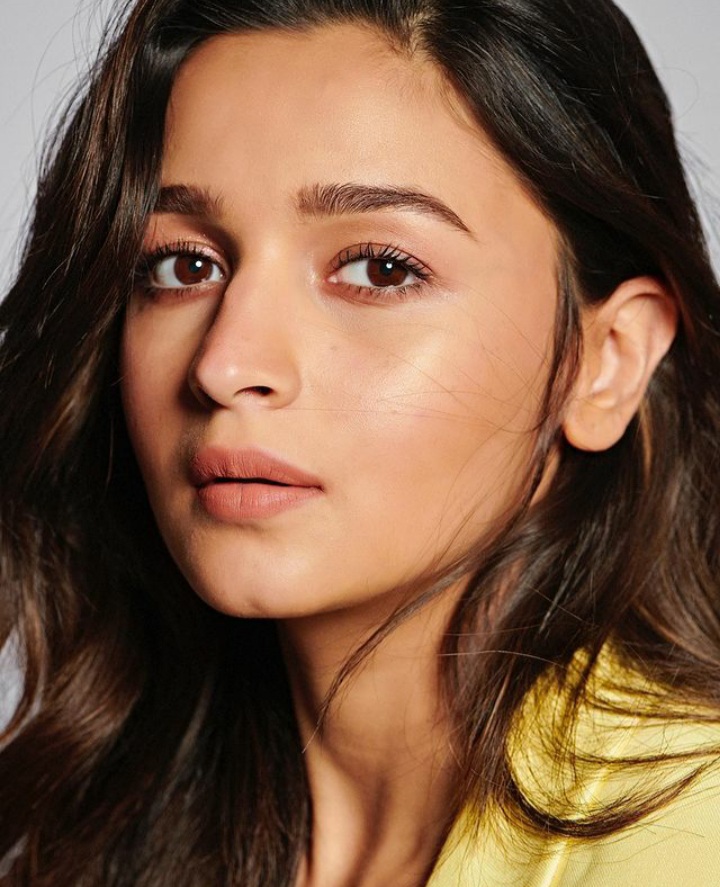 On the professional front, Alia Bhatt will be next seen in Ayan Mukherji's film, Brahmastra.