Alia Bhatt Breaks Down At An Event Talking About Her Sister, Shaheen Bhatt's Battle With Depression

Alia Bhatt Breaks Down At An Event Talking About Her Sister, Shaheen Bhatt's Battle With Depression

Alia Bhatt shares a very warm rapport with her sister, Shaheen Bhatt. On December 1, 2019, at an event, Alia broke down to tears while addressing Shaheen's battle with Depression. 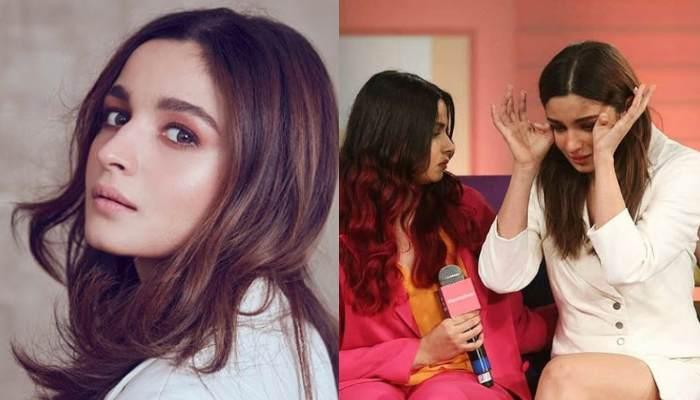 Phoolon Ka Taaron Ka, Sabka Kehna Hai, Ek Hazaaron Mein Meri Behena Hai, Saari Umar Hume Sang Rehna Hai – when nothing seems right and you think that the entire world is plotting against you, there stands your sister, who no matter what will be by your side as a pillar of strength. Her positivity and confidence in you are proof enough for you to win any battle. A sister is that best friend who understands your unsaid emotions and supports you throughout your low phases. It is said that one is never alone if he/she is blessed with a sister. (Also Read: Madhurima Tuli Reveals Reasons For Entering The 'Bigg Boss' House And It's Not Her Ex, Vishal)

Alia Bhatt and her elder sister Shaheen Bhatt share a warm bond with each other. They might be quite different in their personalities but their love for each other is incomparable. On one hand, Alia is a social media star, her sister, Shaheen is quite opposite and loves spending her time away from the limelight. The bond shared by the two is very strong and Alia had always considered her sister, Shaheen as her emotional anchor. 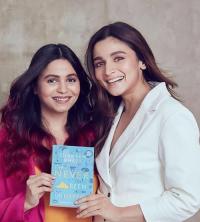 On December 1, 2019, Alia Bhatt attended a seminar, 'We The Women' in Mumbai with her sister, Shaheen Bhatt. During the event, Alia couldn’t control her emotions while talking about Shaheen’s battle with depression and broke into tears. Shaheen who had fought a long battle with depression had written about the same in her book titled, ‘I've Never Been (un)Happier’. It was in 2016 when Shaheen had opened up about her battle with depression for the first time when she was only 13 years old. Alia, while addressing the issue stated that she is very proud of her sister, who has addressed her fight with depression and has managed to overcome it but her heart breaks the moment when she thinks about Shaheen’s struggle. An emotional Alia while talking about the issue, burst into tears and was consoled by her sister, Shaheen. Take a look:

On World Mental Health Day (October 10, 2019), Alia had written an emotional message for her sister, Shaheen Bhatt. Alia had taken to her Instagram handle and had posted an emotional note for her sister. Alia, who was Shaleen’s constant support throughout her difficult phase had posted a picture of her sister and had written, "I am so so proud of you @shaheenb And of @herecomesthesunofficial. You have taken something so personal and made it a symbol of strength and empathy. No one needs to be alone as they struggle with mental health, battling their own fears and anxiety. Sometimes all you need to know that you're not alone!!! I'm here a 100%.. to start the conversation, to raise awareness and to join you on this journey, EVERY step of the way @herecomesthesunofficial #WorldMentalHealthDay (sic)." (Also Read: Krushna Abhishek Reveals How Kapil Sharma's Wife, Ginni Chatrath Takes Care Of Them Like A Family) 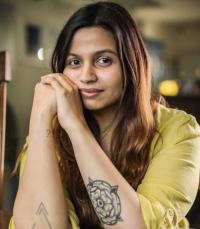 Shaheen had penned her emotions and her battle with depression in her book ‘I've Never Been (un)Happier’. Shaheen’s book is very much appreciated by her friends and family and on November 29, 2019, Shaheen had taken to her Instagram handle and had shared a letter written by her father, Mahesh Bhatt twelve years ago. Sharing the letter, Shaheen had penned a caption which could be read as “A note from my father written for me some twelve years ago. As my first book starts to hit stores I can’t help but think he was right.” 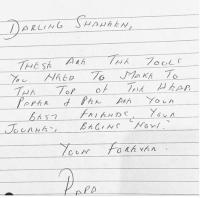 On December 1, 2019, Arjun Kapoor had taken to his Instagram stories and had shared a picture of Shaheen’s book. On top of the picture, he had written, "@shaheenb thank you for your kind words. It truly makes me happy and proud knowing you have turned something everyone thought was a weakness into ur biggest strength & dared to share when most would shy away thinking what the world would think & say...big love and all the best with everything." He had also tagged Alia and had written, “your sister is a biggish star." (Also Read: Priyanka Chopra And Hubby, Nick Jonas Complete One Year Of Marital Bliss, Post Wishes For Each Other) 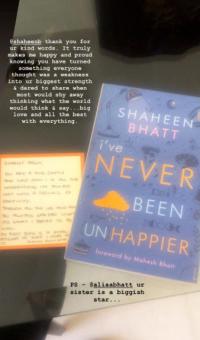 Well, we wish Shaheen, all the best for her future endeavours.