Bollywood actress, Alia Bhatt's beach pictures shared by her BFF, Akansha Ranjan Kapoor is all about 'BFF Goals', Find out!

Over the years, we've seen a lot of BFFs in the entertainment industry. From Kareena Kapoor Khan-Amrita Arora, Suhana Khan-Ananya Panday, to Sussanne Khan-Gauri Khan, and Katrina Kaif-Anushka Sharma, luckily, we have a lot of duos to look up to and admire their bond. However, there's one pair of BFF that is simply the best because they've been friends since they were in cradles! Yes! You're right. We are talking about Alia Bhatt and her childhood best friend, Akansha Ranjan Kapoor, who had made her debut in Bollywood in 2020 with the movie, Guilty. (Recommended Read: Jaaved Jaaferi Reacts On Rumours Of Meezaan Dating Amitabh Bachchan's Granddaughter, Navya Nanda)

The reason why Alia Bhatt and Akansha Ranjan Kapoor are extremely close to each other goes to the important fact that both of them share an equally comfortable and beautiful bond with their respective siblings. Time and again, we have seen Akansha heaping praises on Shaheen Bhatt and Alia sharing pictures with Anushka Ranjan on their respective social media handles. Once again, we are in awe of these two, as they're enjoying in the Maldives at the moment. Scroll down to see it all! On February 7, 2021, Bollywood actress, Alia Bhatt's best friend, Akansha Ranjan Kapoor took to her Instagram handle and shared two pictures with the Raazi actress and her sister, Anushka Ranjan. The gorgeous trio set the internet on fire, as their lovely beach pictures gave us major BFFs goals. On one side, Alia looked stunning in her bright pink outfit with a shrug and round shades in the pictures. On the other side, Akansha aced the purple colour perfectly, while her sister, Anushka looked stunning in her light lime swimsuit. The trio also danced on the iconic song, Kaho Naa Pyaar Hai and imitated Hrithik Roshan and Ameesha Patel's hook step in the track in their Boomerang. From their beach party to dinner date, all the pictures shared by the gorgeous sisters, Akansha and Anushka featuring their bestie, Alia speak volumes about their true friendship. Take a look: 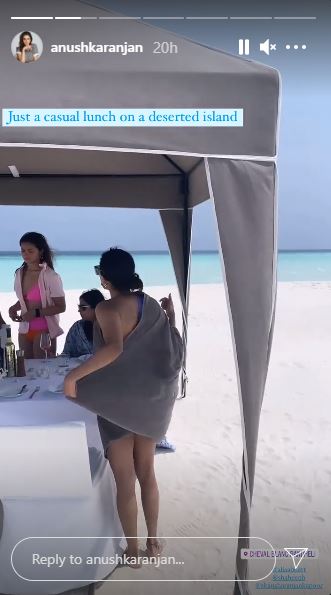 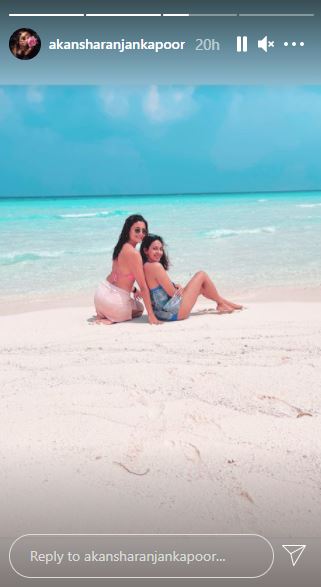 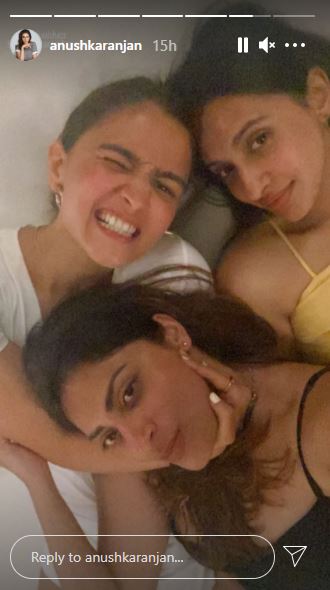 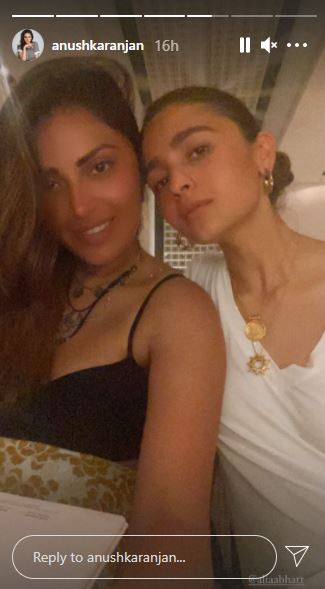 For the uninitiated, Alia Bhatt and Akansha Ranjan Kapoor are childhood friends, who never skip a chance to adore each other. For instance, on September 18, 2020, Alia had shared an adorable childhood picture with her bestie, Akansha to wish her on her birthday. In the picture baby Alia and baby Akansha could be seen having a gala time, playing with each other. The picture is an epitome of the strong bond they share. Along with the picture, Alia had written a lovely one-line caption for Akansha which could be read as "Happy birthday my life." Check out the picture below: (Don't Miss: Rare Pictures Of Rani Mukerji's 5-Year-Old Daughter, Adira Chopra From Yash And Roohi's 4th Birthday) 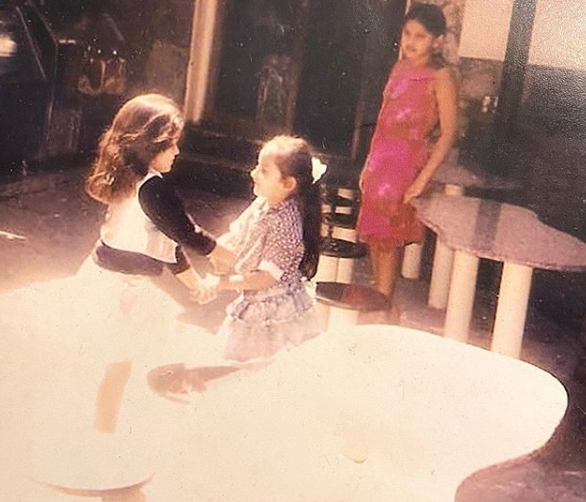 Some time ago, in a fun chat with the Hindustan Times, the BFFs, Alia Bhatt and Akansha Ranjan Kapoor had spilt each other's secrets. Talking about Alia's first boyfriend, Akansha had said, "It was in 6th standard, and the boy was Adam. Alia dumped him the moment he left school and moved to another guy." On the question of how do the fights pan out between the BFFs and what happens during or after it, Akansha had elaborated, "When I'm angry, she will keep calling and I'd keep disconnecting. Then she'll send voice messages like 'are you mad?' During fights, Alia has spoken so loudly that I couldn't hear anything. In the last 25 years, there was just one fight. We were busy and hardly spoke to each other for six-seven months. After Student of the Year, she went to Marrakesh for a film festival. I didn't know about it. I told her we need to talk." (Also Read: Kareena Kapoor Khan's 'Coolest Hubby' Saif Ali Khan Speaks On Paternity Leaves Ahead Of Her Delivery) 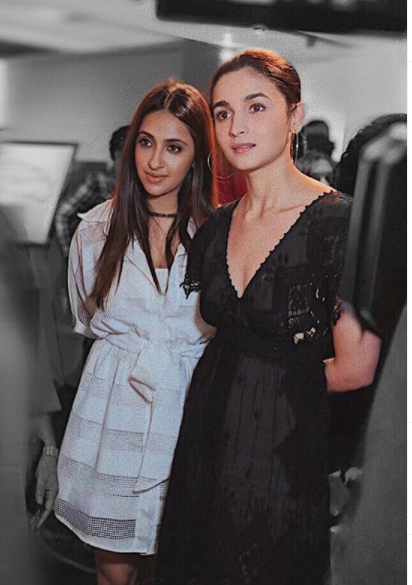 Did you like Alia, Akansha, and Anushka's beach pictures? Let us know!