There is no title in the world which can justify the grace, beauty and charm of this beautiful diva. Aishwarya Rai Bachchan’s presence attracts eyeballs like nothing else, as she knows how to keep it real. Aishwarya’s hubby, Abhishek Bachchan reviewed her latest film, Fanney Khan and tweeted in awe of her, “And the Mrs. continues to be my favourite!” Isn’t this sweet? (Also Read: Abhishek Slams Media Portal For False Story That Aishwarya Didn't Let Him Hold Aaradhya's Hands)

While promoting her film, Fanney Khan which also stars Anil Kapoor and Raj Kummar Rao, former Miss World talked about a plethora of topics ranging from body-shaming, trolls, kissing Aaradhya and of course her film. First, let us take you to a recap when Abhishek was attacked by a hater who commented on him vacationing in London despite not working for three years and his career arc. Then again, he was targeted by a website that commented on the state of couple’s marriage. 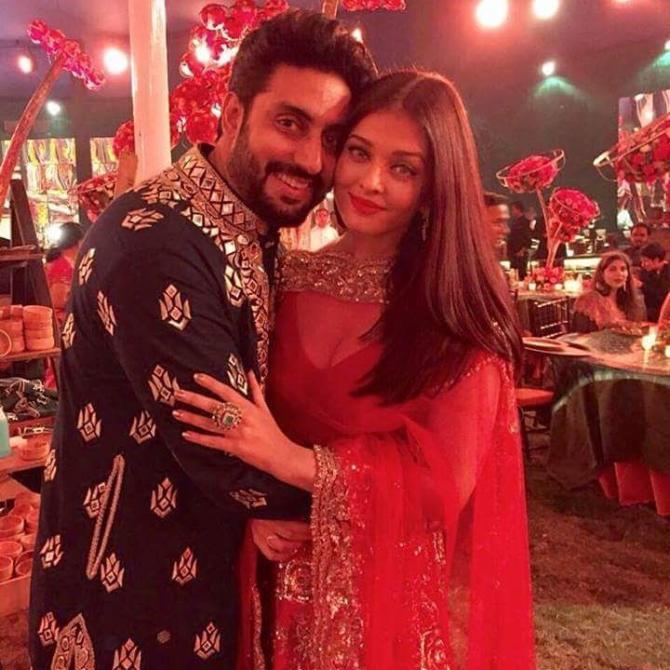 Abhishek leaves no chance to slam such reports with epic and witty replies. In an interview with SpotboyE, Aishwarya talked about Abhishek’s encounter with the trolls. She said, “Abhishek does what he has to do or what he feels like doing… to each his own. There have been instances where he has been silent for years and made a choice to remain silent and then once a while he decides to engage and then he does. There is no telling if he will or if he won’t, it is a matter of at that time.” Speaking about herself, she said she has no time for trolls, “It’s the approach, sense of self, self-confidence, self-esteem and finding strength in our capabilities that I find liberating. Be in tune with who you are because that keeps you positive. Once you start radiating that positivity, there is no stopping you.” (Also Read: The Charming Love Story Of Aishwarya Rai And Abhishek Bachchan) She added that she doesn’t care if people judge her pictures with Aaradhya, and stated, “I react (when cameras come too close). If my arm is around Aaradhya, people will say the mother is very clingy. I hear all this when it is already couple of days later so it is kind of over. I don’t let it define me. I don’t change how I take care of Aaradhya or how I define myself based on all of this. Judge me for it but I will love her, embrace her. She is my daughter. We know we are being watched, the photo is being judged but I will not play into that world.” On being upset about the media and paparazzi clicking her, Aishwarya was quoted as saying, “If I see photographers are walking backward or tripping and falling on to other passengers, it can get chaotic. I will be protective to Aradhya as a mother and I will be empathetic to others who are being inconvenienced. I will not say I am all for paparazzi culture but I feel bad for the photographers. These are faces you have seen for years and they need the picture, it is their livelihood. I know they will do it. At that time, I don’t care for my expression or that I am being photographed. I will say what I have to, I will keep it real.” (Also Read: Aaradhya Bachchan Tries To Copy Mom Aishwarya Rai Bachchan's Smile In A Selfie, Looks The Cutest) 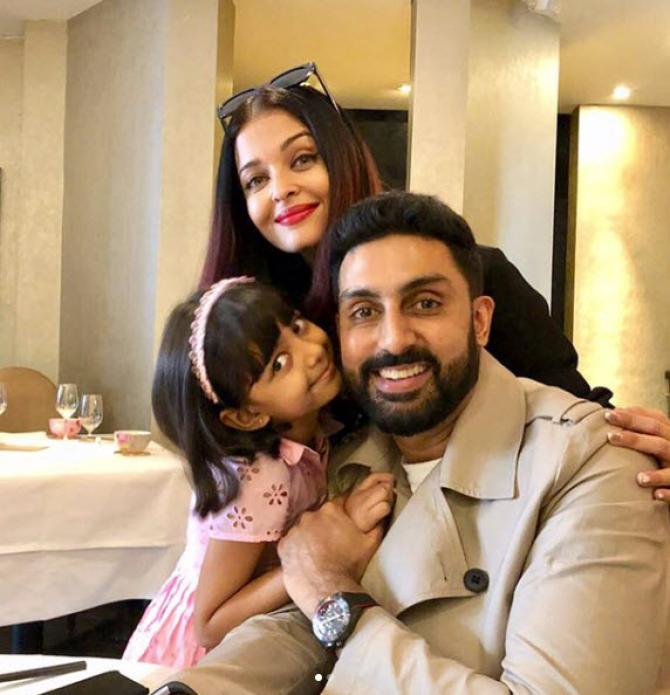 To which, one of the show’s judges Vishal Dadlani recalled, “Aishwarya Rai Bachchan being one of the most beautiful women in the world is just like any other housewife. As I remember on one of my music world tours when Amitabh Bachchanji had invited me and the whole crew to his suite for a dinner party, the world’s most beautiful lady Aishwarya Rai Bachchan served dinner with her own hands to each and every member of the crew. She served them dessert as well, after which she had her meal.” (Also Read: 10 Cutest Moments When Abhishek Bachchan Proved That He's The Best Husband Ever) 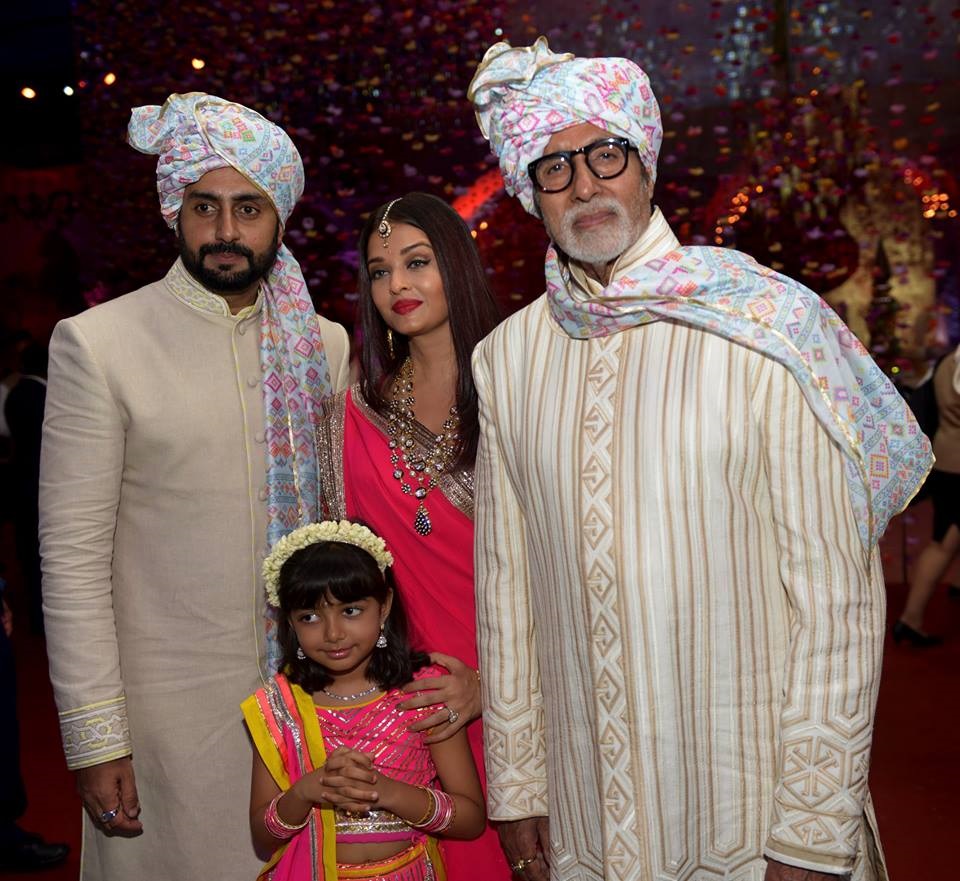 Aishwarya Rai Bachchan and Abhishek Bachchan will reunite after 8 years for Anurag Kashyap’s film, Gulab Jamun. Can’t wait for this adorable couple to spread their love and charm on-screen again!