Aditya Narayan Rubbishes Claims Of Being Bankrupt, Says He Was Overwhelmed With The Offers Of Help

Aditya Narayan Rubbishes Claims Of Being Bankrupt, Says He Was Overwhelmed With The Offers Of Help

Aditya Narayan refuted all claims of being bankrupt and expressed his gratitude for the offers of help he received from the film industry. Scroll down to know more! Contrary to its nature, the year 2020 is surprisingly the year of good news. Be it annoucements of celeb pregancies, or arrival of celeb babies or celeb marriages, the year 2020 is going on in full swing. Another celebrity marriage which was announced only a few days ago was of legendary singer, Udit Narayan's son, Aditya Narayan. Aditya Narayan is all set to tie the knot with his longtime girlfriend, Shweta Agarwal. But, like a dent in the happiness, some reports had claimed that Aditya Narayan has gone bankrupt ahead of his wedding. (Recommended Read: Bipasha Basu Wishes Her Mother On Her Birthday, 'Damad', Karan Singh Grover Posts A Lovely Picture)

Aditya Narayan refuted all the claims of being bankrupt and talked in detail about the whole charade in an interview with the Indian Express. He also expressed his gratitude for the offers of help he received from the film industry. Scroll down to what he has to say!

Aditya Narayan labelled the reports of him being bankrupt as exaggerated and said, "It's unprecedented times, and none of us had ever imagined sitting at home for months. I did face a tough time like many others, but I am not bankrupt. Everything is fine now, and I hope things take a turn for the better from here." Further, he also expressed how overwhelmed he was when so many people from the film industry had started calling him and had offered him help. He was quoted as saying, "I was shocked when so many people started calling me after the report. I must, however, admit that I was also touched because a lot of friends in the industry offered help. That goes to show that they genuinely care for me." In another interview with TellyChakkar, Aditya said that it would be difficult for him to run out of his savings, as he has been successfully employed for two decades. In his words, "After working for more then two decades and that too working continuously how can I go moneyless?" He also added that the earlier interview took place more than a month ago, and that his 'general observations' were misinterpreted. He said, "On a serious note to my fans and well-wishers, look back at the kind of work I have done in the past years and calculate if at all I will need any financial help. Please do not worry about me. By God's grace, I won't come to this kind of situation as I have a very simple lifestyle and I know when and how to spend money. I am not a person who would show-off assets like my house, cars and holidays." (Also Read: On Prithviraj Sukumaran's 38th Birthday, His Wife, Supriya Menon Brings A Cute 'GOAT' Cake For Him) 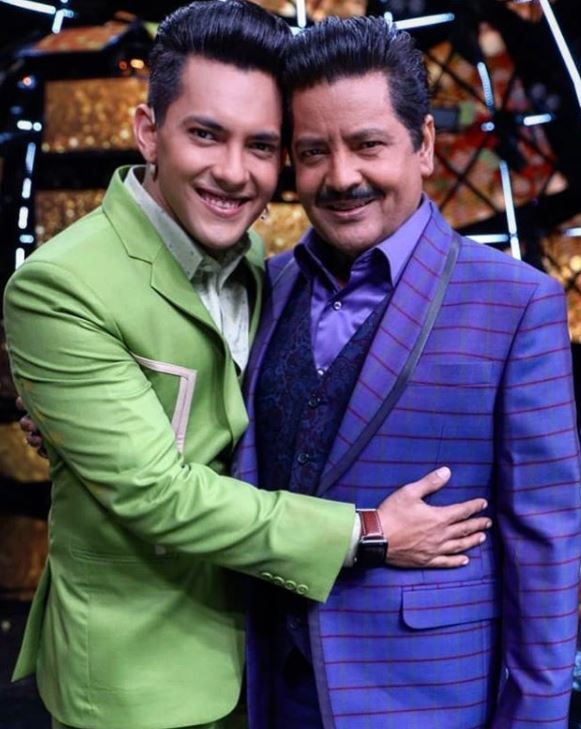 Aditya Narayan's interview with Bollywood Bubble had sparked the whole controversy. In the old interview, Aditya was quoted as saying, "If the government extends the lockdown even further, people will start dying of hunger. My whole savings are depleted. I've literally finished my savings. All the money I had invested in Mutual Funds, I had to withdraw all of that (to survive). Because nobody had planned that I wouldn't be working for a year and yet chilling it out." 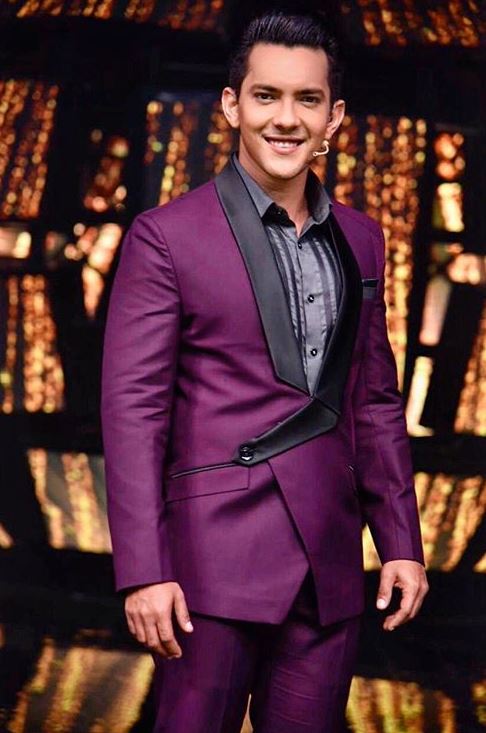 Aditya Narayan had further revealed that he had only Rs 18000 left in his bank account and had continued, "Nobody plans it like that. Unless you're like some billionaire. So, there is no choice. Like I've Rs 18,000 left in my account. So, if I don't start working by October, I would have no money. I would have to sell off my bike or something. It's really tough. At the end of the day, you've to take some harsh calls. When you take those harsh calls, there will be a certain section of people who will say that this decision is incorrect." (Don't Miss: Arjun Bijlani's Wife, Neha Bijlani Tests Negative For COVID-19, He Thanks Everyone For Their Prayers)

Well, since the mist of bad news has cleared, we are eagerly waiting for Aditya Narayan and Shweta Agarwal's wedding bells!