South superstar, Prithviraj Sukumaran is celebrating his 38th birthday, and millions of his fans are pouring love on him from all corners of the country. Take a look! 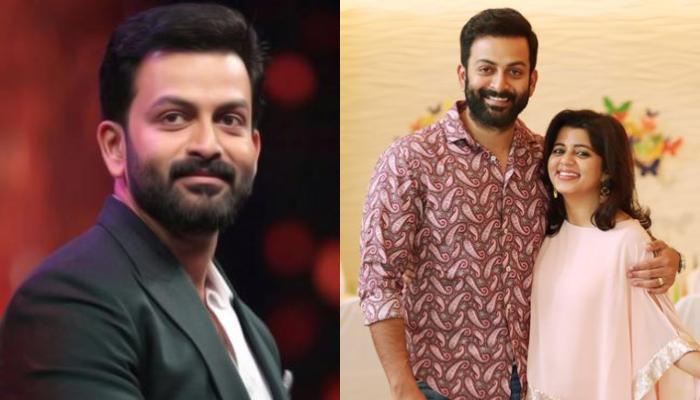 Prithviraj Sukumaran is celebrating his 38th birthday today, and there's no doubt that he is one of the biggest names in the history of South Indian film industry. Over the years, he had acted in some blockbusters movies which had proved the mettle of South Indian cinema across the nation. The actor has a huge fanbase, and the credit goes to his humble and grounded nature, which is why even legends like Chiranjeevi never shy away from calling him one of the best actors of this generation. (Recommended Read: Hema Malini Opens Up On Her Marriage With Already Married, Dharmendra, Says, 'I Never Took Him Away')

However, not a lot of people are aware of the fact that he's a family person and prefers to spend time with his family instead of attending parties and events. Now, on his birthday, his family has showered their immense love and respect and left no stone unturned to make him feel special. Scroll down to see it all! 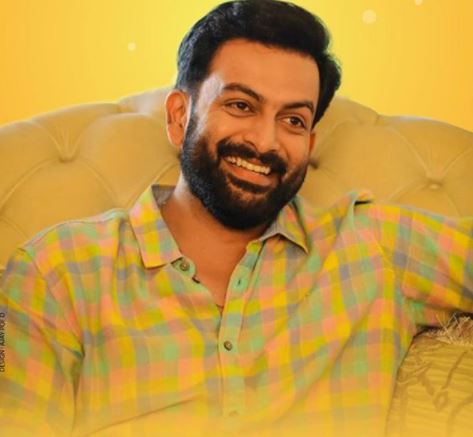 On October 15, 2020, South superstar, Prithviraj Sukumaran's doting wife, Supriya Menon took to her Instagram handle and wished her hubby on his 38th birthday with an adorable wish. Supriya shared a beautiful picture with the birthday boy and penned down an emotional note in the caption. Her note can be read as "Happy Birthday P! It's been a rollercoaster of a year so far! Here's hoping we can always share the comfort of our love during the highs and lows! #HappyBirthdayPrithvi# Daada's B'Day." Take a look. (Don't Miss: Geeta Phogat Wishes Her 'Sweetheart', Pawan Saroha On His Birthday With A Glimpse From Celebrations) Some hours later, Prithviraj Sukumaran took to his IG handle and shared a picture of the birthday cake his wife, Supriya bought for him on his special day. One glance at the cake, and you'll give a big round of applause to his wife's amazing creativity as she is the one who has designed the cake. Talking about the cake, we can see a goat's head on the front side of the green coloured cake. Nowadays, 'GOAT' is defined as 'the Greatest of all time' and there's no wonder, Prithviraj is indeed one of the greatest South Indian actors of all-time. At the top, we can spot the name plaque, and it can be read as "Happy birthday Dadda." Along with the photo, Prithviraj wrote, "#Nabeel If you know you know" in the caption. Take a look: 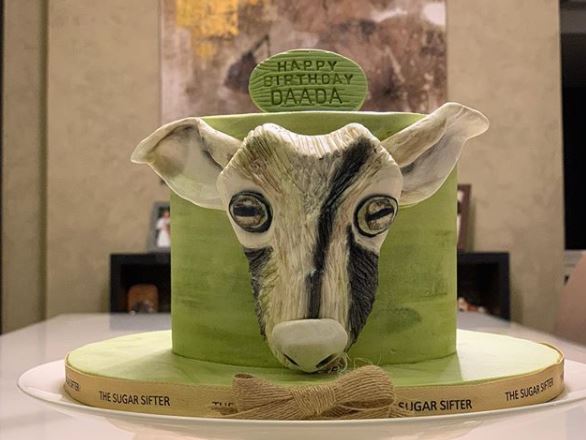 Prithviraj's brother, Indrajith Sukumaran, also took to his Instagram handle and shared a stunning picture with his brother and his wife, Supriya. We can also spot Indrajith's wife, Poornima Indrajith in the picture, and all four of them posed for the camera with their radiant smiles. Along with the picture, the doting brother wrote, "Happy Birthday Raju @therealprithvi" in the caption. Also, Prithviraj's best friend and South actor, Dulquer Salmaan also wished his best friend on his birthday with an adorable picture and an emotional note. His note can be read as "Wishing you the happiest of birthdays Prithvi! The most special thing that's happened this year is all of us getting close and getting to spend so much time together. Hope you have a super special day and thanks for always being as kind and awesome as you are!" Take a look: (Also Read: Dharmendra Converted To Islam To Marry Hema, As His First Wife Refused To Divorce Him) 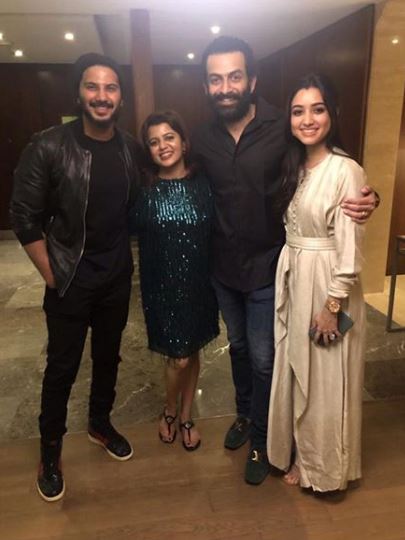