Addite Malik is counting every moment of her motherhood journey. In her recent post, she mentioned why she opted both formula and breast milk for her son, Ekbir.

It was in December 2020, when Mohit Malik and Addite Malik had announced the news of their pregnancy on their respective social media handles, and since then, they had been sharing glimpses of their beautiful pregnancy journey. On April 29, 2021, they had announced the news of welcoming a baby boy into their lives. And since then, this lovely couple is enjoying every moment of their parenthood phase.

Also Read: Divya Khosla Kumar Stands Beside Pearl V Puri, Reveals The Identity Of The Parents Of The Victim

Aditi Malik Talks About Her Unexpected Pregnancy, Reveals How It Brought Her Closer To Mohit Malik

On May 12, 2021, Mohit had taken to his IG handle and had revealed the name of their baby boy as Ekbir Malik. Sharing an adorable twinning family picture, Mohit had written, “My Brave One, You Have Come Into Our Lives during the toughest times the world has seen, giving us so much strength, love, and positivity! You give us a future to look forward to… We Love You Ekbir Malik! @ekbirmalik.” A few moments back, the doting mommy, Addite Malik took to her IG handle and shared why she chose both breast milk and formula milk for her son, Ekbir. Excerpts from the same can be read as “As I was going through all your comments a lot of you were asking about Breast Feeding Vs Formula, what’s the right way? Honestly, I say choose your path and don’t go on what others tell you. Like I told you in my last diary, there’s nothing greater than a mother’s instinct. I felt that my child wasn’t fulfilling his needs with just breast milk and hence I’m a mother that’s chosen supplementing. “ Revealing that people will definitely judge you for choosing formula milk, Addite continued, “And trust me a lot of judgements may start with this….No formula is not good for your child! Please show me science that says that! I say that my child gets antibodies through breast milk but with it if he needs more, why shall he stay hungry?” 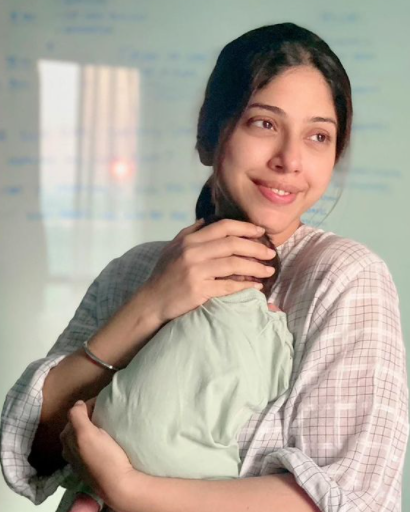 Addite further stated that formula fills her child’s stomach and she doesn’t have to worry about him staying hungry. Revealing how it suits her, she wrote, “Let him have formula which is slightly heavier, keeps him sleeping for a few hours as he doesn’t cry out in hunger and that’s what suits me. I’m less worried about what happens if I have to step out ever for a few hours of work, I’m less worried about whether my child’s stomach is full or not.” 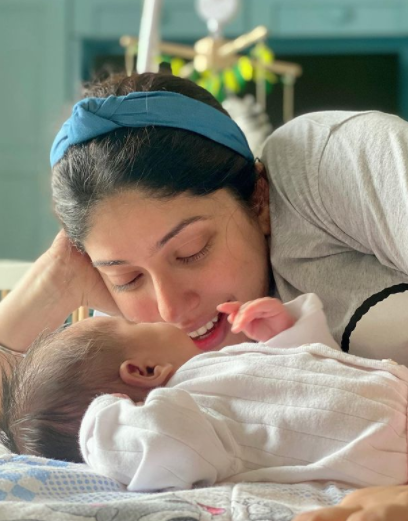 Stating how she is just making her motherhood happier, Addite revealed, “I’m just overall making this process of motherhood happier. Yes a lot of women talk about postpartum depression and it exists but with the right of support system (Family and partner) and the choices you make, motherhood can be a beautiful journey.” 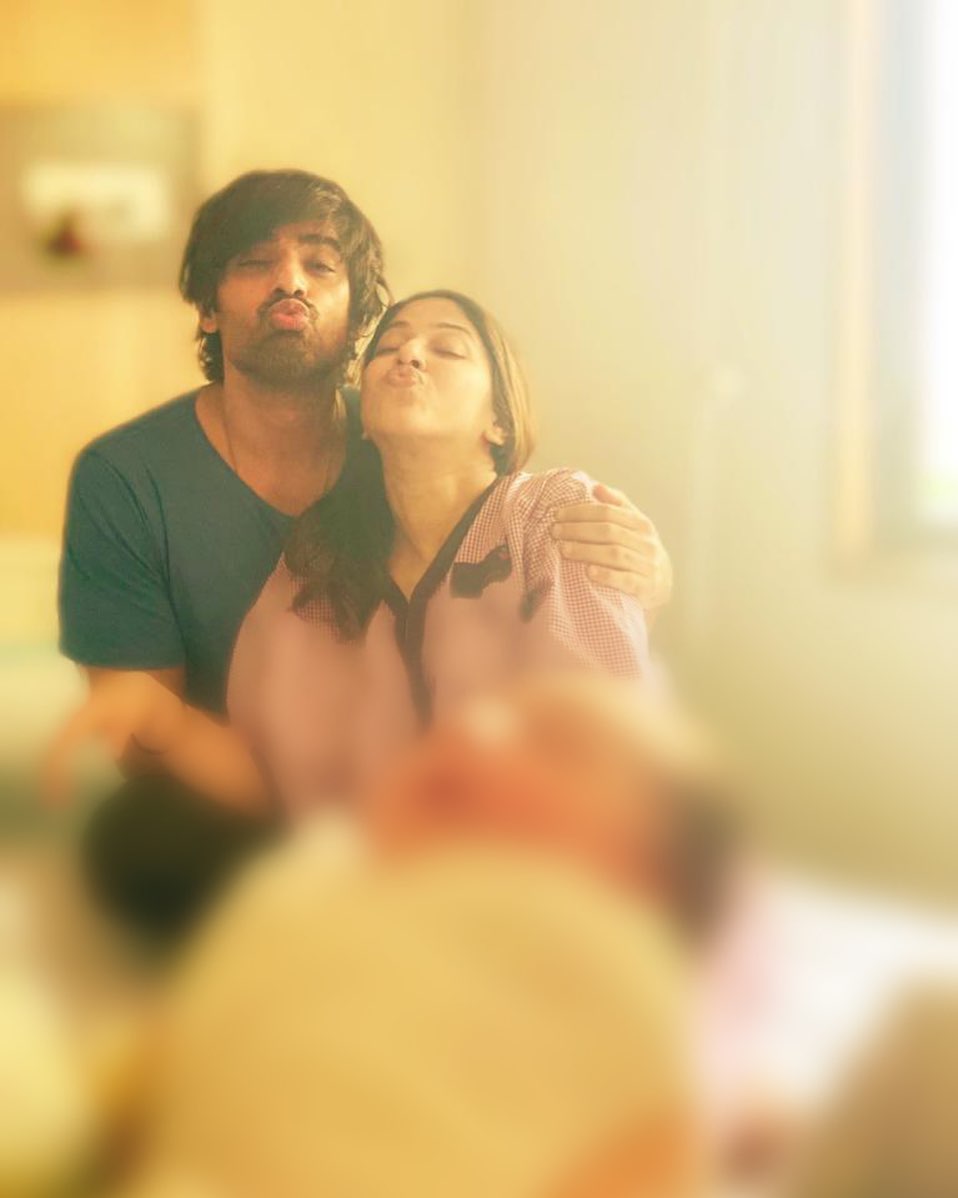 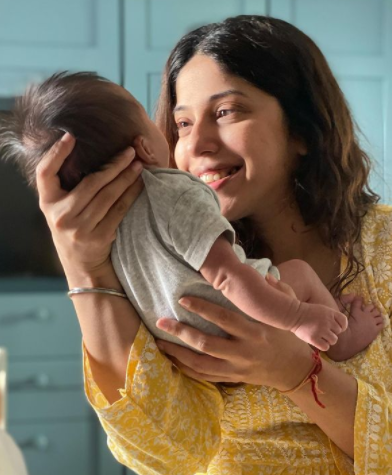 Do you also face the dilemma of choosing breast milk or formula for your baby? Let us know. Mohit Malik and his wife, Aditi Shirwaikar Malik had entered the parenthood journey after 10 years of marital bliss. Amidst the gruesome situation of the COVID-19 pandemic, the couple had announced their pregnancy and had become parents on April 29, 2021. Aditi had given birth to a baby boy, whom they