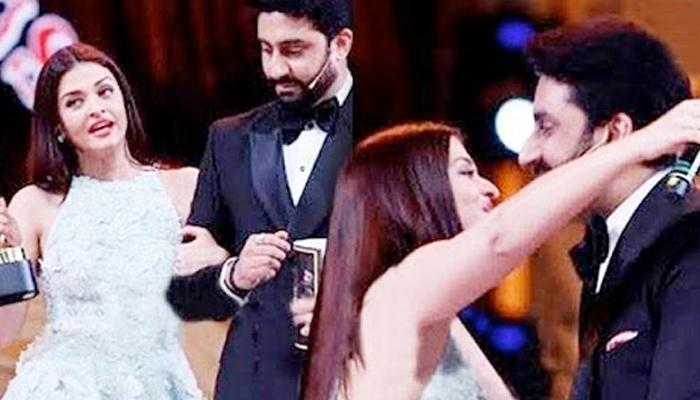 Famous Bollywood couple, Aishwarya Rai Bachchan and Abhishek Bachchan walked down the aisle on April 20, 2007. The couple became proud parents to a baby girl on November 16, 2011 and they named her Aaradhya Bachchan.

It’s been almost a decade that this gorgeous couple have been married and they are still going strong, which is what we always wish for them. In case you want to know Aishwarya and Abhishek’s love chronicle, click here and read the exclusive details! 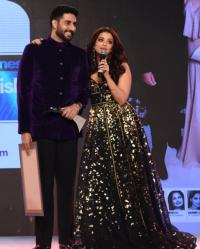 Aishwarya and Abhishek are enjoying their marital bliss and they have given a new definition to marriage altogether. Moreover, every now and then, these lovebirds do something special for each other, giving other couples some serious relationship goals. Once in an interview, recalling the moment when Abhishek proposed to her, Aish (as all fans of Aishwarya call her) gushed:

“He is original and real, like our relationship. There is nothing predictable or boring about our life. We nurture each other. The gesture was spontaneous and meaningful. God has been kind to us. We can certainly afford those standard rocks. But do we need them?” 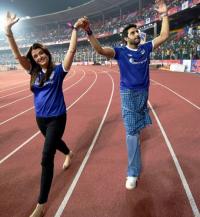 Recently, at an award function, Aishwarya Rai won an award for her mind-blowing performance in the blockbuster movie, Sarbjit. Also, the award she got was presented to her by none other than dear sasur ji, Mr. Amitabh Bachchan. 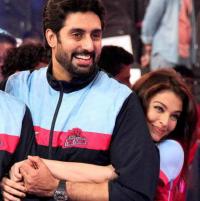 Junior B aka Abhishek Bachchan was one of the anchors of the award night. While Big B was giving away the award to her, the actress was missing her better half at that particular happy moment, who was busy preparing for his next segment. 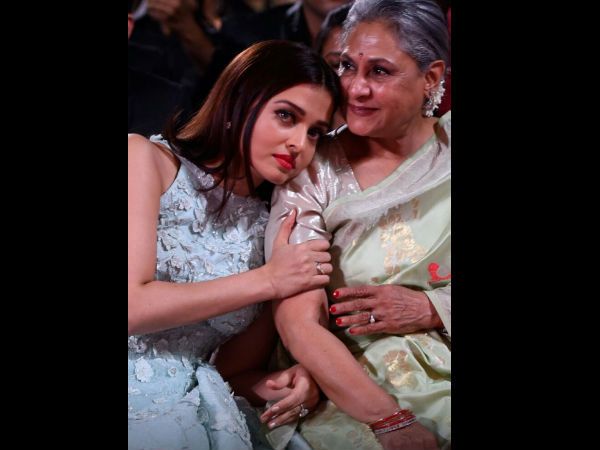 You May Also Like: Top 13 Breathtaking Post-Marriage Looks Of Aishwarya Rai That Stole Our Hearts

As soon as this doting and loving hubby came to know that Aish was missing him on stage standing beside her, he came running to his lady and cheered her. Isn't he such a loving and supporting husband guys? 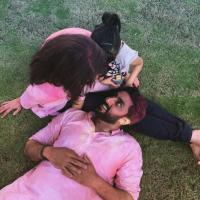 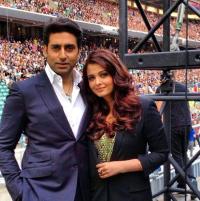 The Bachchans, or for that matter the celebs are always under the scanner of media and their fans. Even an unintentional act of theirs create headlines and gossipmongers get a chance to talk whatever they want. Same happened with Aish and Abhishek a few days back when a video of them went viral. And the actor himself came out and opened up about all that. In case you missed the entire fiasco, click here and read yourself! 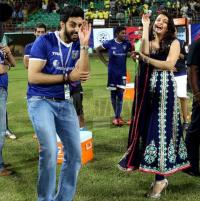 Checkout: Inside Pictures Of Aishwarya And Abhishek Bachchan's Classy And Luxurious New House In Dubai

Well, as we know that Aishwarya and Abhishek are head-over-heels in love with each other and very much together, we would just like to wish that their love grows fonder and fonder with each passing day!