Abhishek Bachchan is all set to explore the digital world with his web series, 'Breathe: Into The Shadows'. Scroll down to know his wife, Aishwarya Rai Bachchan's reaction to it! 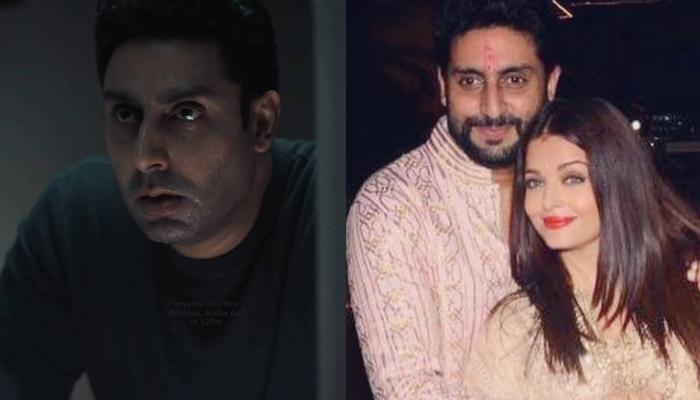 In the enchanting world of acting, to stay relevant, you have to stay updated! This is the main reason why celebrities, who only thought of working in big-budget films, are slowly making their way into the digital world. Earlier, Saif Ali Khan had gotten a lot of praise for his acting stint in Netflix series, and now, the latest one to join the realm is none other than Abhishek Bachchan. Yes, the actor is all set to enter the digital world with his web series, Breathe: Into The Shadows. (Recommend Read: Kareena Kapoor Khan And Her BFF Reena's Friendship Legacy Is Continued By Taimur Ali Khan And Ranvir)

The trailer of Abhishek's web debut is already been out and has been receiving a lot of love from the audiences. For those who don't know, this year, the actor had completed two decades in the entertainment industry and he shared had snippets of his glorious journey with his fans on his Instagram handle. Recently, Abhishek bared his heart out on how his family reacted on watching the trailer of his first web series. 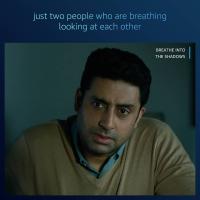 In an interview with Pinkvilla, Abhishek shared the reaction of his wife, Aishwarya Rai Bachchan and that she got extremely emotional watching it. He revealed, "Everyone in the family liked it. Aishwarya had a very emotional reaction to it, she saw it a couple of weeks ago. My father and the rest of the family have really liked it and are excited about it. I think I that when a member of your family is coming up with some work emotions will override their professional ability to judge it professionally, but everyone is excited and looking forward to seeing it." (Also Read: Katrina Kaif Shared Fun, Quirky Moments Of Lockdown With her Sister, Isabelle Kaif On Instagram Reel) 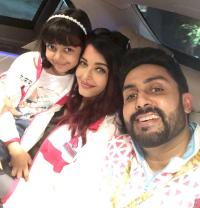 Coming back to Abhishek and Aishwarya's love story, the duo were best of friends and later, their friendship had turned into a beautiful union. In an interview with India Today, Abhishek had revealed his love story and had said, "I was working with Aishwarya during the start of my career. Our first film together was Dhai Akshar Prem Ke in 2000 and we were friends since then. Simultaneously, we signed another film together called Kuch Na Kaho. We always had a close friendship and in time, it evolved into something more than that." (Don't Miss: Sunny Leone And Daniel Weber Spend 'Perfect Morning' With 'Nuggets', Nisha, Asher And Noah At Beach)

Well, we love Abhishek and Aishwarya's way of supporting each other!

The moment a girl understands that she has to leave her family home to create her own world, she prays for finding the best mother-in-law, who treats her like her own daughter. In the family tree, a mom-in-law and daughter-in-law's relationship is considered the most complicated one, who love the same man