'Dasvi' actor, Abhishek Bachchan opened up about pairing against his wife, Aishwarya Rai again. Read on to know more!

Abhishek Bachchan and Aishwarya Rai Bachchan are called the royal couple in the tinsel town of Bollywood. Their on-screen and off-screen chemistry had won millions of hearts, and when the duo had decided to tie the knot, there was quite the stir in the media as people were glued to their television screens to get a glimpse of their wedding ceremonies. From proposing to Aishwarya on a hotel's balcony to surprising her with not a diamond ring but a prop from the sets of the film, Guru, Abhishek and Aishwarya's love story is quite filmy.

They had reportedly fallen for each other while shooting for back to back three movies together, namely Guru, Umrao Jaan, and Dhoom 2. And now, Abhishek opened up about his thoughts on whether he would want to pair up with his wife, Aishwarya, again on the silver screens. In an interview with The Indian Express, Abhishek Bachchan was asked if he would like to recreate the magic on screen with his wife, Aishwarya Rai. To this, the doting husband replied that he loved working with the actress, and it was always memorable for him to be with her on the sets. Mentioning that he would love to pair with her if given the right script at the right time, Abhishek said:

"I would love to collaborate with her again, but obviously, it has to be the right script at the right time. Until we don't find that, we can't do a film together. But we both love to work together. she's an artist I have immense respect for and enjoy working with. She is a wonderful actor. Being on set with her is always memorable." 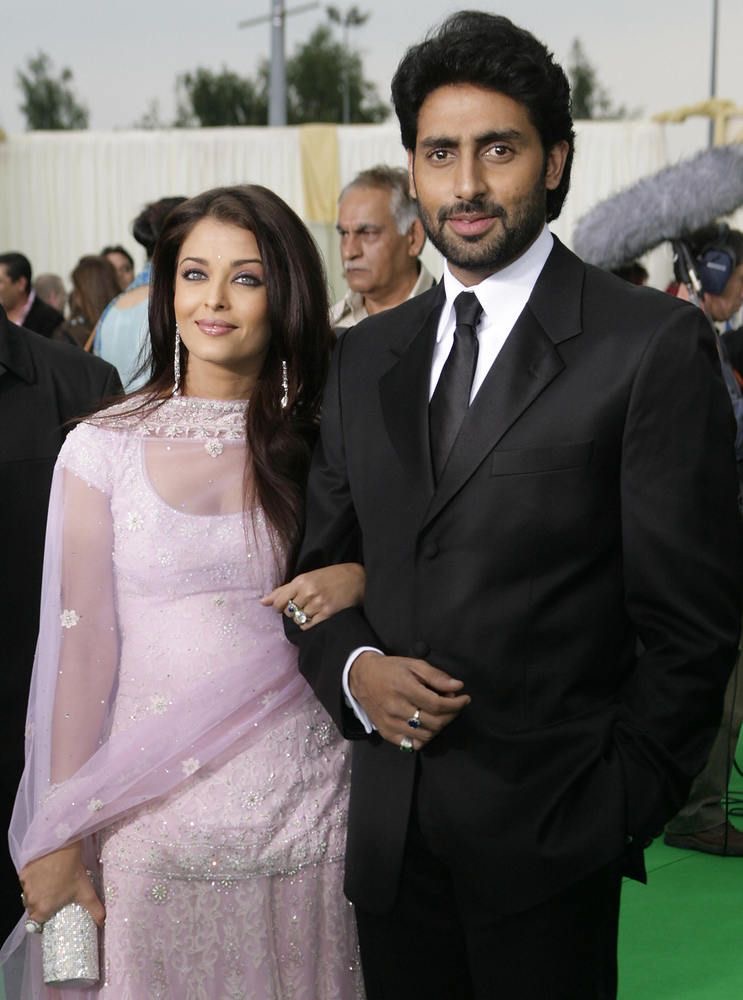 Earlier, in an interview with the Vogue Magazine, Abhishek had let the cat out of the bag and had shared the secret of his happily ever after with Aishwarya. He had acknowledged that like every other couple, they also have arguments and disagreements on certain things because otherwise, it would be quite 'boring'. However, it's Abhishek who always makes up after a fight and says 'sorry' to his ladylove. He had stated:

"We fight every day. But they're more like disagreements, not fights. They're not serious, they're healthy. It'd be really boring otherwise. Women don't make up! But we have a rule—we don't sleep on a fight. And in defence of all men, I want to tell you, half the time the reason we give in and say sorry is because we're just so sleepy and want to go to bed! Besides, women are the superior race, and they're always right. The sooner men accept that, the better. It doesn't matter what you say, even if you have concrete proof, in their world, it's futile, it makes no sense." For the unversed, Abhishek Bachchan and Aishwarya Rai had got hitched to each other on April 20, 2007, in a gala yet intimate wedding ceremony. On the D-day, the Devdas actress had looked like a regal queen in a Kaanjeevaram saree adorned with real gold threadwork. It had reportedly costs a whopping amount of Rs. 75 lakhs, and it remains to be one of the most expensive bridal sarees ever. On the other hand, her groom had looked handsome in an ivory-hued sherwani with gold threadwork all over it. After five years of married life, they were blessed with a baby girl, and they have lovingly named her Aaradhya Bachchan. 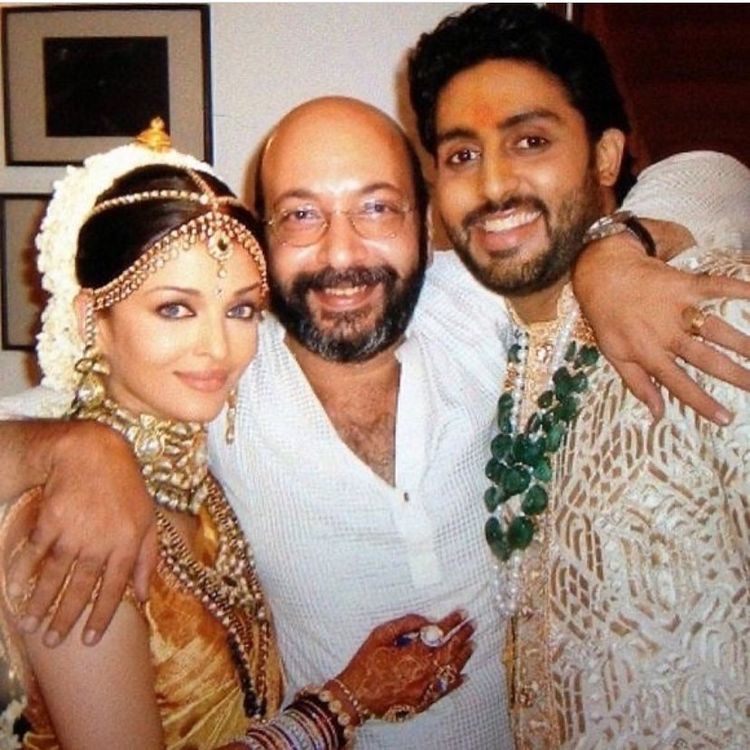 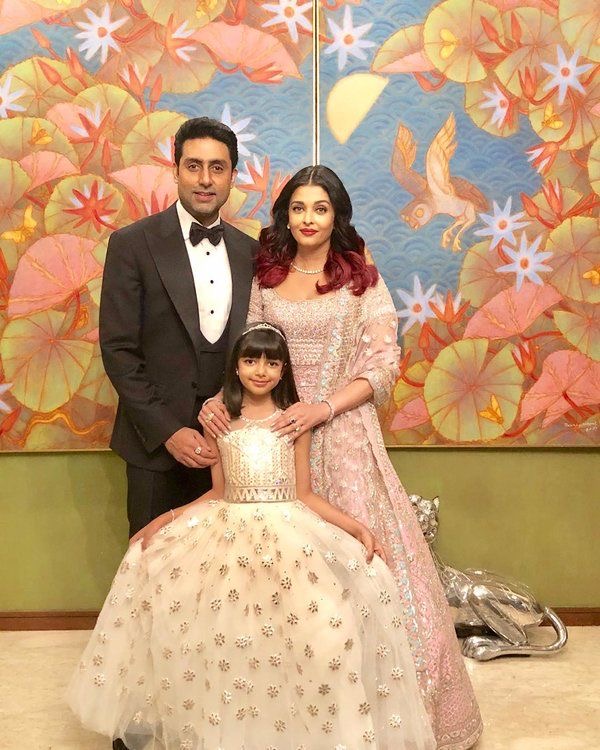 Are you also excited to see Aishwarya and Abhishek on the screens again? Let us know!

Next Read: Shweta Tiwari Shares How Her Mid-Week Afternoon Looks Like With Her Son, Reyansh Kohli