Three days ago, Abhinav Kohli claimed that Shweta Tiwari had taken Reyansh to an 'undisclosed location' and isn't letting him talk to him. Now, he has sent a legal notice to Shweta for defamation.

When a celeb couple decides to part ways, it leaves their fans in a state of shock, wondering what went wrong between them. While some address their separation in a dignified way in the media, for some, things get nasty when they themselves or their partners wash their dirty linen in public. Every day there’s a new twist or turn, another blame and claim in their separation news and the headlines of their divorce serve to be a hot topic of discussion in the media for days (even months and years in some cases). One such case is of Kasautii Zindagii Kay fame, Shweta Tiwari and her second husband, Abhinav Kohli. (Also Read: Shahid Kapoor Gets Trolled For Sharing A 'Blur' Picture With Wife, Mira Kapoor As A 'Miss You' Post)

In September, Shweta Tiwari had confirmed that she was tested positive with COVID-19 and while she quarantined herself at home, she had sent her soon-to-be four-year-old son, Reyansh Kohli to his father, Abhinav Kohli’s house. Shweta’s family and her daughter, Palak Tiwari had taken care of her while she was quarantined at home. After she had recovered, Shweta brought Reyansh back from his father’s home and since then, she hasn’t allowed Abhinav to talk or meet their little one. In an interview with The Times of India, Abhinav claimed that Shweta had taken Reyansh to an ‘undisclosed location’ and isn’t letting him talk to him.

Shweta Tiwari Shares A Video Of Son, Reyansh Amid The Claims Of Separation From Dad, Abhinav Kohli 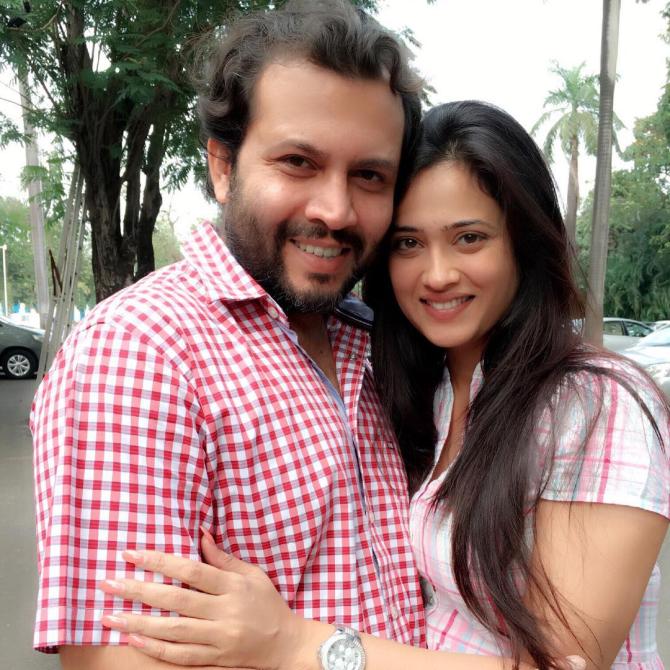 Now, in an interview with India Today, Abhinav Kohli revealed that he has sent a legal notice to his estranged wife, Shweta Tiwari for defamation. Abhinav elaborated, "If Shweta doesn't respond to the notice in 14 days, I'll decide on the further course of legal action against her." Expressing that he is considered to be the culprit because Shweta is a celebrity, Abhinav said, "Reyansh needs his father as much as he needs his mother. Today, I met him after a week. But Shweta took him away from me in just a few minutes. Since the time I got married to Shweta Tiwari, I have done everything to prove myself a good husband and father. But despite my all efforts, I'm all alone today. I'm away from my son because Shweta Tiwari is a celebrity and I appear as a bad person in front of people." 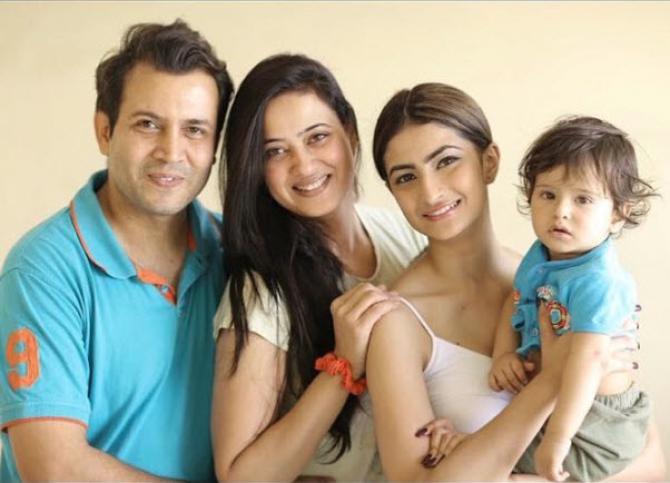 On November 2, 2020, Abhinav Kohli had posted a video and a screenshot of his WhatsApp chat with Shweta Tiwari, whose name he has saved as ‘Mrs Cuddles Kohli’. The video is recorded by Abhinav, which he had posted on his IG handle, and he could be seen ringing the doorbell of Shweta’s house and even banging on the door, asking to let him in. He had captioned it as “Torture”. When his attempts to be let inside failed, he had continued, “This is the thing. Aap ek aadmi ko itna tang kar do, itna thaka do ke woh bechara helpless hoke koi galat kaam kar baithe. Bachcha andar hoga bechara. Agar Shweta kahin bahar gayi hui hai, toh bachche ko unhone bandh kiya hoga iss kamre mein. Aane nahi de rahe honge. This is the reality. This is what is the truth.” (Also Read: Karanvir Bohra Perfectly Describes His Journey With Wife, Teejay Sidhu In A Song On 14th Anniversary)

The screenshot of the WhatsApp chat with Shweta Tiwari that he had shared on his IG handle, could be read as “Today I came nobody responded where is the baby. I called you why didn’t you pick up. Have you closed the baby in the room. Have you put him in Jail. You just now made me meet him and now again vanished. Is he with you or you have asked to lock him inside. Why are you torturing the poor guy? You will ruin him like this.” 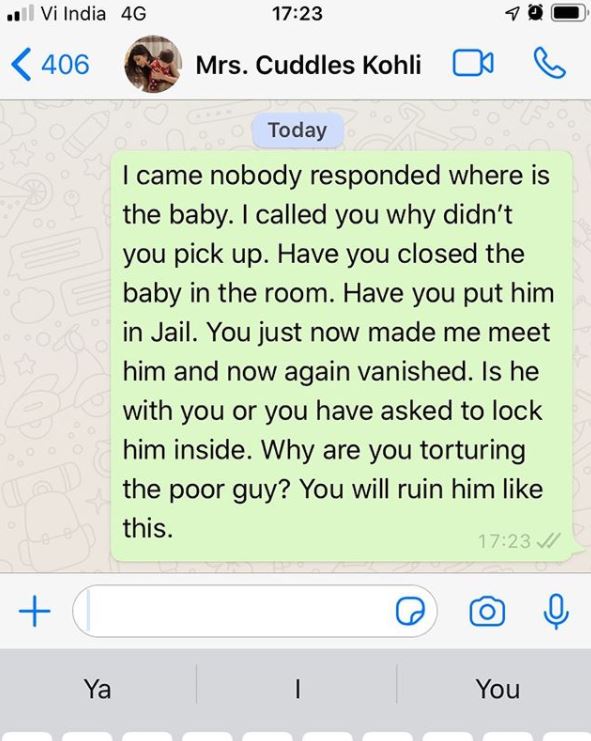 It was on August 6, 2020, when Abhinav Kohli had posted a selfie with his son, Reyansh Kohli and revealing that he had met him after 83 long days, the doting father had written, “It’s been 83 really long days and I haven’t been able to even see you. I miss talking to you. I miss our drives. I miss you in my GODEE. Sadness grows day by day. I don’t know how long it will take before I can hug you. Our law has become such that a son can be snatched away from his father by the mother. And the father has to pray to the court just to meet his son. The police is helpless. This law is so cruel. It’s my aim that by the time you grow up the Law for a child is such that no mother can keep the child away from his father even for a single day. So that you being a male never have to suffer the separation from your child. And this Law of punishment to an innocent God like child of separation from his father, for no fault of his is abolished.” (Also Read: Imtiaz Ali Shares Photos With His Daughter, Ida Ali And Snow Castles From Their Trip To Antarctica) We hope to get a clarification from Shweta soon! 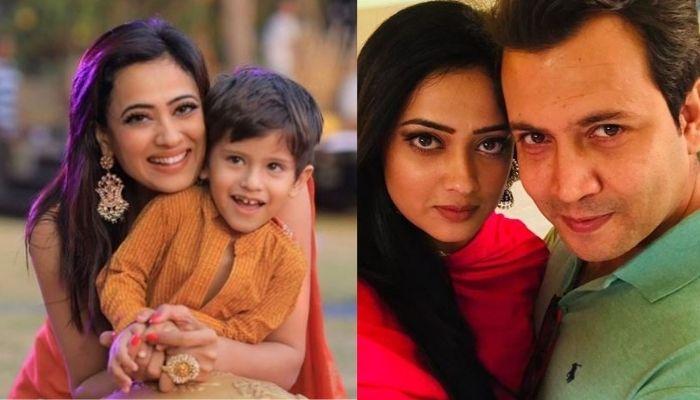 Shweta Tiwari and Abhinav Kohli have been playing the blame game since 2019. For the longest time, we have seen Abhinav putting allegations on Shweta for not allowing him to meet their son, Reyansh Kohli or kidnapping him or forcefully taking him away from her. As Shweta and Abhinav were fighting