Abhimanyu Dassani shares a warm bond with his mother, Bhagyashree. On May 9, 2020, he shared a hilarious video with his mommy dearest and made us ROFL! 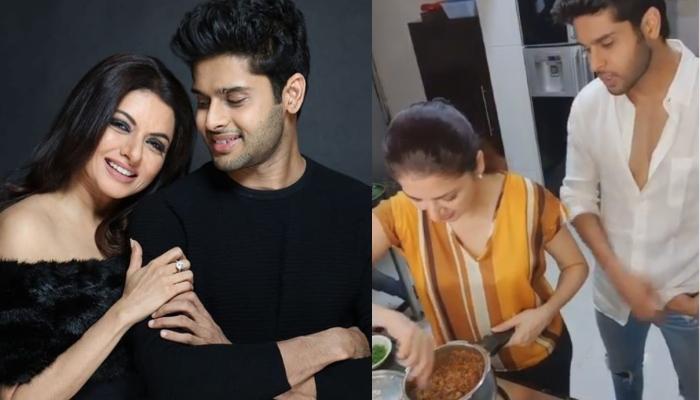 God could not reach everywhere, so he created mothers. They are the only ones in this world who love their kids without any partiality. From the moment she gets the news of her pregnancy, her day begins with thinking about the little one growing inside her and she makes sure to do everything that is best for her child. While we have seen many mommies of the glamour world leaving their stardom for their kids, one such mommy is Maine Pyaar Kiya actress, Bhagyashree. (Also Read: 'Bigg Boss 13' Contestant, Arti Singh Admits She's On A Hunt To Find Her Mr Right To Get Married)

Bhagyashree had become an overnight star with her first film, Maine Pyaar Kiya. But despite knowing the fact that there is a huge glamourous career waiting for her, the gorgeous actress had decided to leave Bollywood for her family. She had done only three films after Maine Pyaar Kiya and that too with her businessman-turned-actor/producer husband, Himalaya Dasani. The actress has often said that she had no qualms, leaving Bollywood as her family was her priority. Bhagyashree’s son, Abhimanyu Dasani is following his mother’s footsteps and had made a successful debut with the movie, Mard Ko Dard Nahi Hota. Abhimanyu’s performance in the film was appreciated and he had won the Filmfare Award for Best Male Debut. 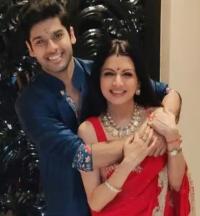 Abhimanyu Dasani shares a warm bond with his mother, Bhagyashree, and keeps posting pictures with his doting mother. On May 9, 2020, he took to his Instagram handle and shared a funny video featuring him and his mother. In the first part of the video, Bhagyashree was seen cooking and Abhimanyu was seen giving his expert advice. Whereas in the second part of the video, Abhimanyu was working out and while his mother said, ‘bas itna hi? itna to mai bhi kar sakti hoon’. Along with the hilarious video, Abhimanyu wrote, “When the student becomes the teacher.”

In an interview with the IANS, when Abhimanyu was asked whether he had felt pressurised because of being a star kid, the actor had replied, “My mother was in the film industry almost 30 years ago, so I don't think I belong to this industry. People know me because of the trailer of my film and before that people didn't know who I was and where I came from into this industry.” (Also Read: Mira Rajput Kapoor Is All-Praises As Her 'Little Love', Misha Kapoor Knits A Heart, We're Impressed!) 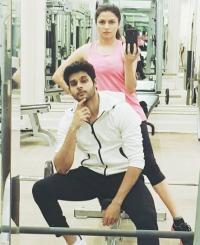 Although his parents were yesteryear actors, Abhimanyu didn’t use his filmi connections to bag a film. In an interview with the Hindustan Times, he had stated that he had a normal upbringing and had never enjoyed the star kid status. Talking about the same, he had revealed, “People recognised me in public only when they saw me with my mom. They would then come and ask questions. I wasn’t even aware of it. I was brought up on a lot of principles by my parents. There was more pressure on me to be a good human being. Also, I don’t have any friends from the film circle, and haven’t been to any filmi parties.” 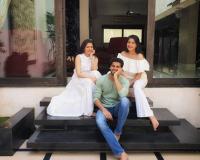 In the same interview, Abhimanyu had recalled how he had struggled to get the role. The handsome hunk had stated that he had received a screenshot on Twitter which had said that there was an audition taking place for a martial arts film. For two consecutive days, he had gone for the auditions but wasn’t given a chance and on the third day, he had gotten shortlisted. He had also revealed how after 25-30 auditions, he finally got the film. 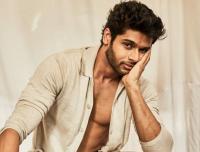 In an interview with the Mumbai Mirror, Bhagyashree had revealed how her son had never revealed his identity to bag a film. She had stated, “He stood in lines and gave auditions without ever revealing who he is. We only came to know about MKDNH after he’d signed the film.” Justifying the same, Abhimanyu had retorted, “A star kid has a title and nepotism refers to entitlement. I got my first movie at 30 and received none of the attention that many of the other debutants got.” (Also Read: Ekta Kaul Resorts To Virtual 'Godbharai' Along With Husband, Sumeet Vyaas, Shares Beautiful Pictures) 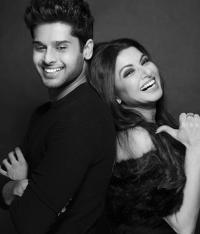 Well, what do you think about Abhimanyu’s bond with his mom, Bhagyashree? Let us know. 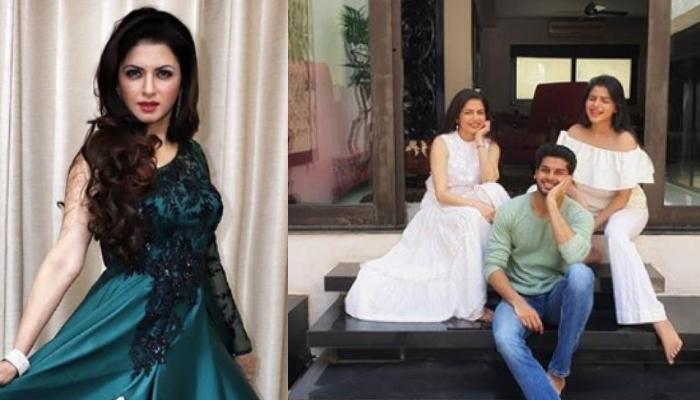 Being a mother is a full-time job and often a thankless one. God has given all the superpowers to a woman as she beautifully multitasks all her roles. Whether it is being a dutiful wife or a doting mother, a woman makes sure that she fulfills everyone’s needs keeping her